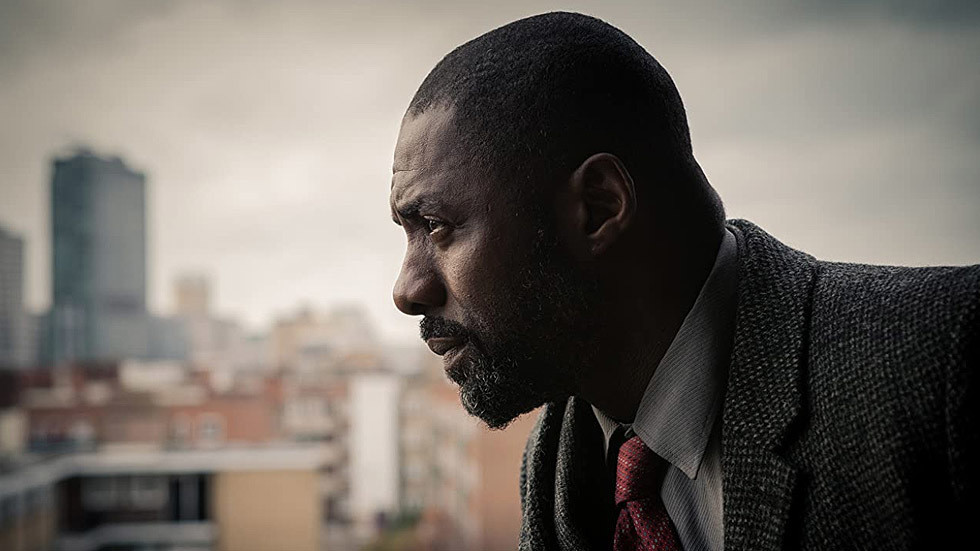 ‘Luther’, the BBC and diversity: Before judging who is ‘black enough to be real,’ you need to have lived in their skin first

Apparently, Idris Elba’s character in the crime drama ‘Luther’ is not “black enough to be real” by the BBC diversity chief’s standards. I’ve heard similar things about myself, and you know what? We’re not all walking stereotypes.

I’ve lost count of the number of times this has been said to me by both white and black people. I know why they say it. It’s because my adopted parents are white, my wife is white and my circle of friends is predominantly white.

But of course only people who know me would be aware of that. Which means sadly the National Front thugs who chased me back in the ‘70s were unaware I wasn’t really black. Neither were many of the kids at both my comprehensive and private school who called me the N-word.

And let’s not mention the shop security guards who clumsily shadowed me through the ‘80s. The taxi drivers who failed to stop when I hailed them in the ‘90s. Or the police who even today still find time to disproportionately stop and question me.

None of the groups above got the memo, which in retrospect I should have made into a handy slogan. Something along the lines of “I’m not really black, so cut me some slack.”

I jest of course – I am really black and what’s more I am openly black 24/7. And because of my “out” status all my lived experiences are as a black person. But of course if you tried to dictate what those experiences were in the name of authenticity, the irony is they wouldn’t be genuine and you’d probably end up depicting me as a stereotype.

I make this point as this week a story hit the headlines about a ‘diversity chief’ at the BBC, who reportedly told delegates at a MIPTV conference that the character of Luther – Idris Elba’s world-weary detective – “isn’t black enough to be real.”

According to Ms. Wayland, TV bosses must ensure black characters are supported by an environment and culture that is “absolutely reflective” of their background (because) “after you got into about the second series, you were kind of like ‘okay, actually he doesn't have any black friends, he doesn't eat any Caribbean food, this doesn't feel authentic.’”

My first reaction on reading Ms. Wayland’s comments was, well this is probably a sound bite that has been taken from a longer speech and so lacks a considerable amount of context. And then my second reaction was poor Ms. Wayland because at the moment the word ‘diversity’ is incredibly divisive. Plus the BBC is always being targeted for a kicking, which means a ‘BBC diversity story’ is always going to be big news.

Now as both an ex-BBC employee (who still harbours a lot of love for the flawed Corporation) and a fellow black person I do feel some sympathy for Ms. Wayland. But, if this comment is a warning shot of what we could be served up in the future, then I feel compelled to say “Please God, No!”

Look, there are certain things I find problematic with ‘Luther’. He seems to leave a lot of crime scenes before anyone else arrives, many of which contain corpses. He used to be best mates with a serial killer. Nobody ever seems to know where he is. Oh and his days sometimes last about 36 hours.

However, what’s great about John Luther is his adventures are firmly centred around events and those events drive the narrative – not his colour. It’s not that his blackness is muted, it’s just that unlike Linda La Plante’s creation, the brilliant Jane Tennison in ‘Prime Suspect’, Luther’s not been written to make a political statement.

Tennison was a feisty feminist trying to do her job in a very male environment whereas ‘Luther’ creator Neil Cross just wants his black hero to have mental adventures.

Crucially not being black himself, Cross quite rightly doesn’t see it as his job to create a world of lived experiences he hasn’t had for his drama. I’m sure he’s clever enough to do it (especially with Elba’s input) but imagine if he got it wrong. Do we really want to be wasting time meeting Luther’s friends and watching his diet just so viewers can be assured he is ‘black’ as opposed to just black? The thought scares me because I start to hear an incongruous reggae soundtrack under lingering tracking shots of curried goat.

Of course minorities want to see more people on their screens that look and sound like them but authenticity has to be, well authentic. If we start crow-barring in extra elements that don’t really belong the result is nearly always ‘token TV’.

“But that wouldn’t happen Simon,” I hear you cry. Well just think about all those times a black chat show host on British TV has been dropped into a format where they constantly have to crack edgy jokes about race, a DJ plays on set and a predominantly black audience are asked to whoop a lot. That’s not authenticity, it’s patronising and annoying.

Graham Norton is openly gay but he hasn’t been made to fly a rainbow flag on set and have drag acts chaperone guests to his sofa – he’s defined by his excellent show and skills as a presenter, not by his sexuality.

Yes minorities want a place at the table and yes we want our stories to be told but, by its very definition, authenticity cannot be constructed – it has to be real. The point I made at the beginning is a case in point. I’m black, in fact I’m authentically black, but I do not conform to any preconceived stereotype and I know lots of other minorities have lived experiences that differ from what we may expect. In some cases those experiences may be intrinsically linked to what they do. In many cases they won’t be.

Luther‘s name sounds very British so maybe it has helped him overcome institutionalised racism and climb the ranks in the Met. Who knows? Who cares? That isn’t the story Cross and Elba want to tell, so let’s not make them.

“We are changed by what we see,” says the voiceover on an ITV ident and that, I believe, is the first step. So let’s concentrate on getting more underrepresented groups on our screens – we can worry about what they eat later.
Add Comment