Some forecast a weak property market, but a strong year for cars, medicine, I&T, culture and the arts

Hong Kong leader John Lee Ka-chiu should slow down and take time contemplating his moves in the Year of the Rabbit after enjoying good luck in a hectic 2022 that saw him land the top job, some of the city’s best-known soothsayers have advised.

Despite images of fluffy bunnies everywhere, the Lunar New Year which begins on Sunday does not promise a smooth ride, according to their predictions. The local property market is likely to remain weak, a full rebound of the economy is not in sight and infectious diseases would linger.

Chinese President Xi Jinping and his United States counterpart Joe Biden could face challenges too, with one astrologer predicting “injury” inflicted on the US.

The Chinese zodiac is a repeating 12-year cycle of animal signs. Each animal is also associated with one of the five elements – metal, wood, water, fire and earth, with characters and forces that affect not only those born that year, but also those under other signs. 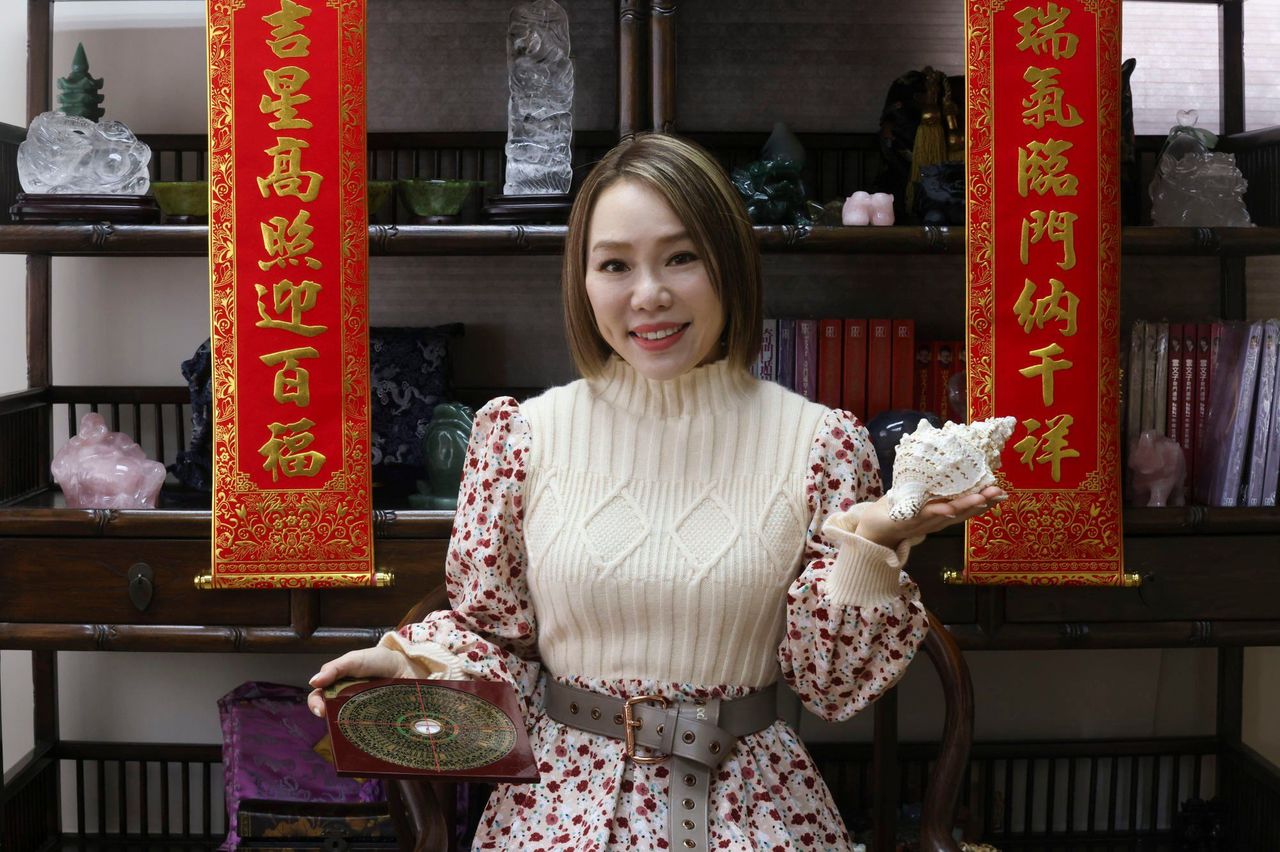 Yunwenzi, a specialist in ancient Chinese divination, says US could suffer “injury” in the coming year.
The Rabbit, the fourth sign in the zodiac, symbolises politeness, patience and also canniness. This year is the Water Rabbit.

While the city’s soothsayers shared their predictions for the year ahead, they said it did not mean the future was predetermined and people’s fates were sealed.

Celebrity geomancer Tong Pik-ha said: “Much in life is a matter of perspective. Certain major events are meant to happen no matter what, but how we respond is up to us. If we know our destiny, we can make preparations to fix things or ease their adverse impact on us.”

Chief Executive John Lee was born in the Year of the Rooster in 1957 and could find things not going his way because the animal clashes with the Rabbit, the soothsayers said.

“His policies may face resistance or not turn out as planned,” said Yunwenzi, or Master Cloud, a specialist in Qimen Dunjia, the ancient Chinese art of divination, who predicted the city’s social unrest in 2019.

Advising Lee to be patient, she said: “Although society is turning more peaceful and harmonious, allowing him to push reforms more easily, it will take time to see results.”

Similarly, popular Western astrologer Jupiter Lai said: “It is time for Lee to review his pace and make adjustments before moving forward.”

Last year, Tong accurately predicted a wave of emigration from Hong Kong and that the Hang Seng index would slump during spring and autumn.

Eric To Chung-yin, a master Chinese astrologer at Wong Tai Sin Temple, offered Lee some words of comfort, saying his close aides, including Eric Chan Kwok-ki, Cheuk Wing-hing and Paul Chan Mo-po, could provide a buffer against misfortune as their animal signs, the Pig and Goat, got along well with the Water Rabbit.

Will the economy pick up?

Jupiter Lai expected improvement early in the year as the planet Jupiter would be in Aries, a sign of vitality and energy. “It is like society getting charged and energised,” she said. 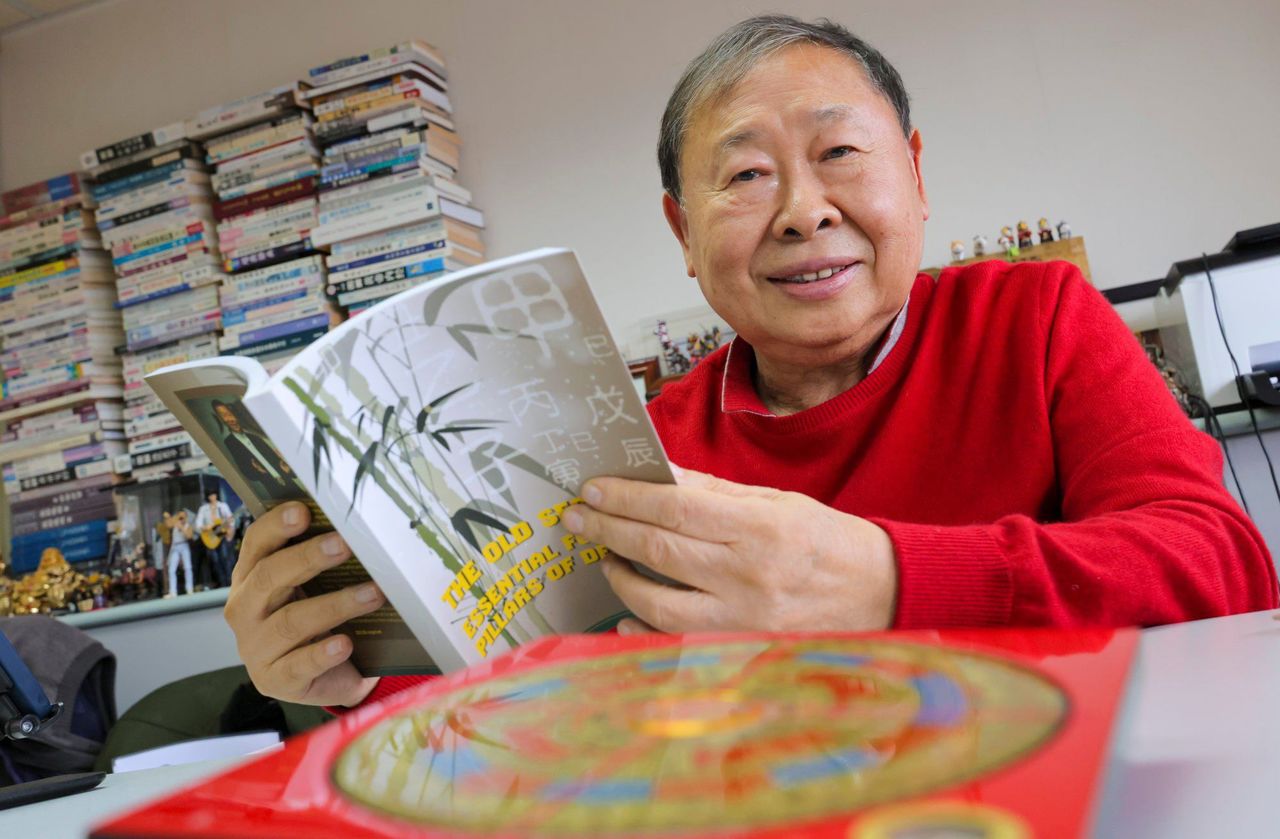 But she cautioned that from May, Jupiter would enter Taurus, which represented a lack of change and stability.

Soothsayer Raymond Lo Hang-lap, who was given the title “grandmaster” by the Singapore-based International Feng Shui Association, was more pessimistic.

“There is a total absence of the fire element in the Rabbit year,” he said. “Fire is a symbol of happiness and positive energy. When fire is absent, there will be less drive for investment activities. There may also be setbacks in the stock market.”

Even gloomier, Eric To said the economy would not rebound until after 2024. 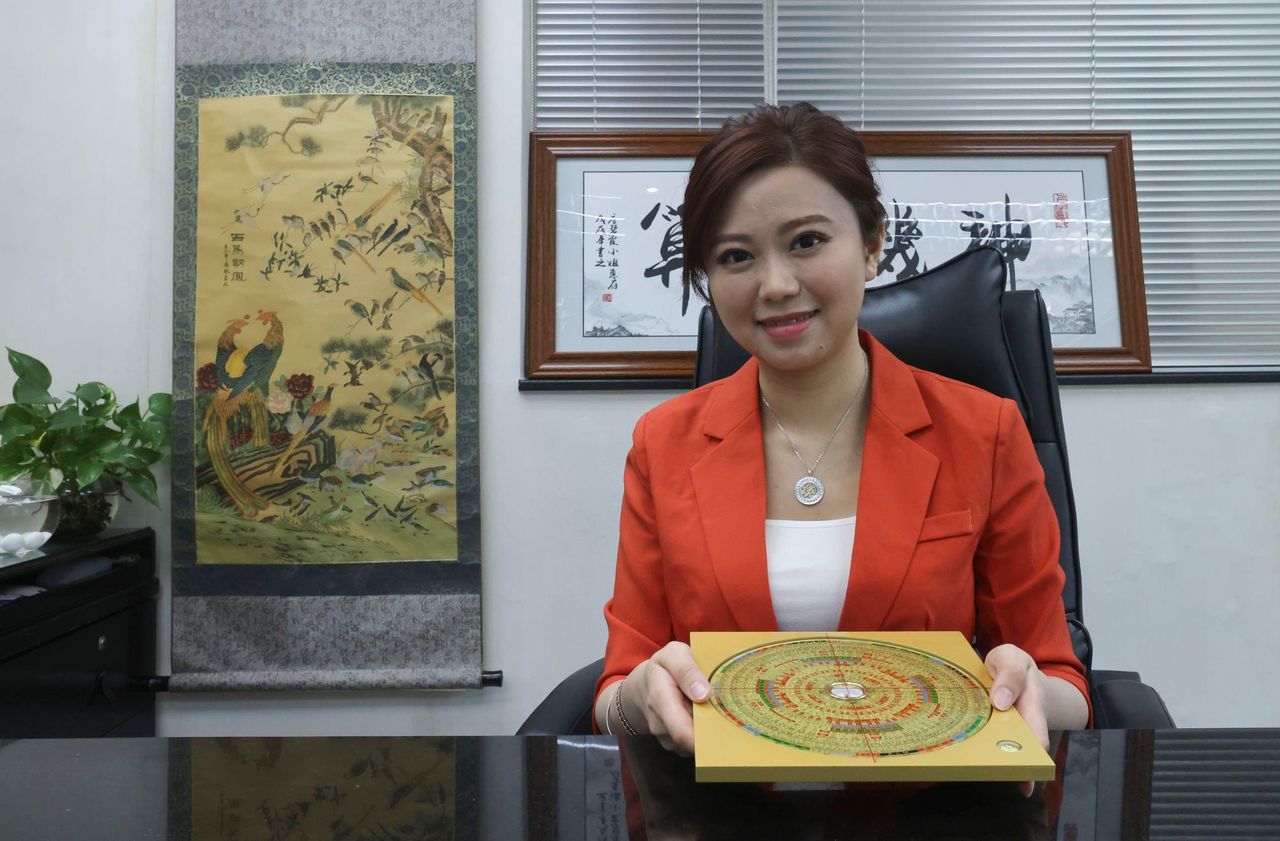 Most soothsayers expected the property market to remain weak, but businesses related to cars, medicine, innovation and technology would likely boom, as would culture and the arts.

Will the Rabbit keep the Taiwan Strait peaceful?

Tensions would keep building up, the soothsayers predicted.

Tong, who accurately predicted the Russia-Ukraine war last year, said a “trouble-causing” star in the southeast threatened bad luck from that direction.

As Taiwan lay southeast of mainland China, she said the self-ruled island could cause trouble and Beijing-Taipei relations could become more tense.

Taiwan leader Tsai Ing-wen, born in the Year of the Monkey in 1956, is likely to have “plenty of ups and downs” during the coming year. But the Monkey could count on the help of “noblemen”, or auspicious energy, to overcome the troubles, the soothsayers said.

What lies ahead in Sino-US relations?

Yunwenzi said the US could suffer “injury” in the coming year, and that would allow China to gain the upper hand in relations despite having only “moderate” luck this year. 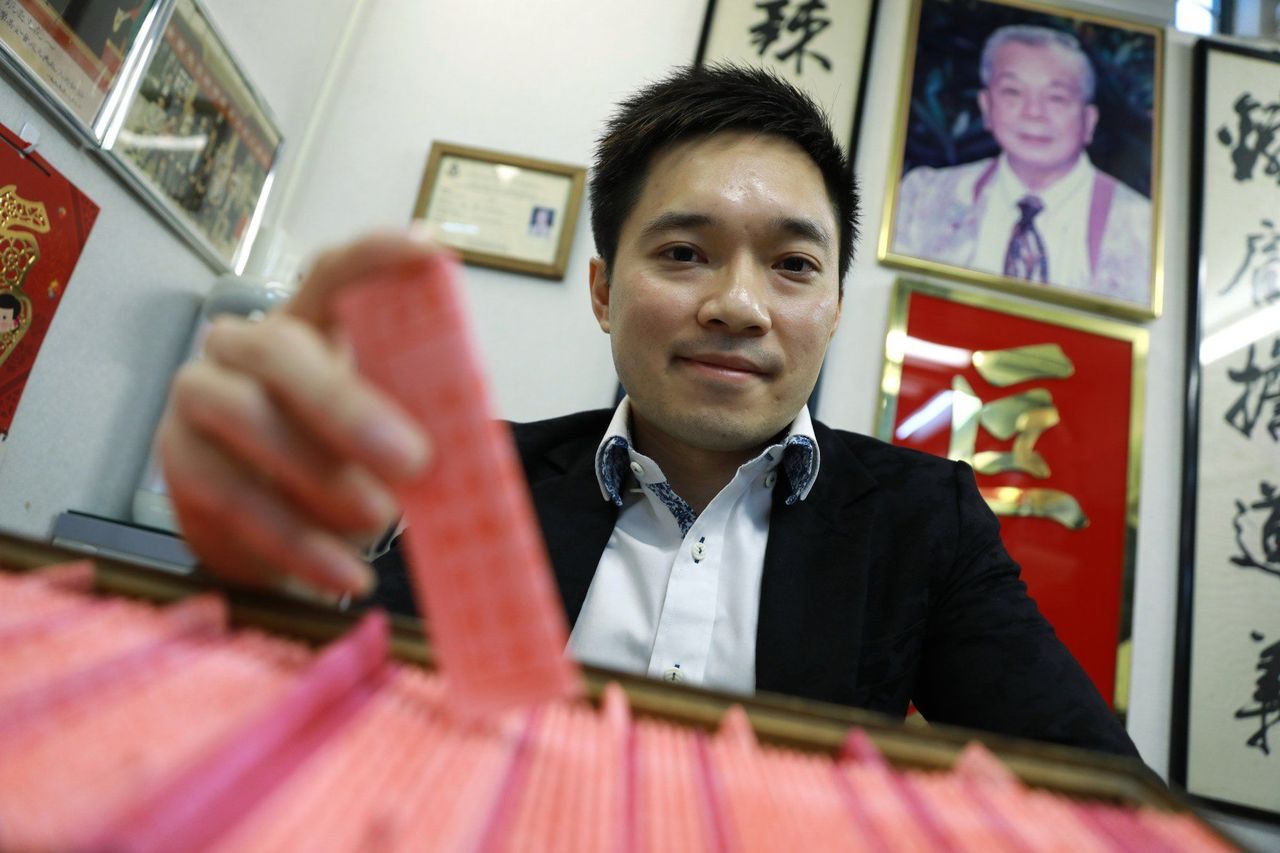 Eric To, a master Chinese astrologer, predicts the local economy will not rebound until after 2024.

Raymond Lo said President Biden, born in the Year of the Horse in 1942, could face health issues as the animal clashed with the Rabbit.

President Xi Jinping, born in the Year of the Snake in 1953, also did not have the all-clear as the Snake clashed with the Rabbit. “But Xi is a strong fire person, so he’ll be able to withstand the clash,” Lo said.

Agreeing, Eric To said Biden would have problems with personnel close to him. He expected relations between the two powers to stabilise somewhat as both leaders would have to focus on domestic economic issues.