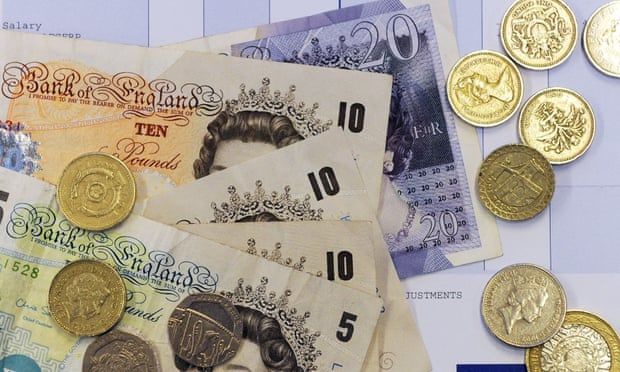 Low-income workers who are offered the chance to own shares in the companies they work for are typically £10,000 better off than workers on a similar salary, according to new analysis.

The “wealth premium” for workers included in ownership schemes, currently less than 5% of all workers, was particularly stark for younger workers, according to the report by the Social Market Foundation (SMF).

The report found that among the UK’s worst-paid workers – those in the bottom 25% – the employees who were included in their employer’s share ownership scheme were on average £10,900 wealthier than those without access to these schemes.

The cross-party thinktank said its findings underline why ministers should do more to encourage companies to offer share ownership schemes, which could be “an important tool for bolstering the financial resilience of UK households and giving workers a stake in the economy after the pandemic”. These schemes have also been found to boost company productivity too.

The group’s report found that among the poorest half of people aged between 25 and 34, those who were employee shareholders typically had a net wealth of £750 on average while those who were not had an estimated wealth of just £77.

For the poorest half of people aged between 35 and 44, the thinktank calculated an average net wealth of £450 for every employee not included in a share ownership scheme, while for those who do own shares in their employer their net wealth climbed to £8,835.

Scott Corfe, the research director at the SMF, said “too many people on low incomes struggle to build up savings” to weather tough times, but share ownership schemes give workers “an opportunity to build up their wealth and financial resilience”.

“That should be encouraged. Politicians who want a fairer, more resilient economy after the pandemic should lead a new drive to expand employee share ownership and give more people a stake,” he said.

“Giving more workers a chance to own a stake in the company they work for would be a good way to build back better after the pandemic,” Corfe added.

More than 14,000 companies in the UK offer an employee ownership plan including BT, Tesco, Whitbread, and Greggs under the government’s current tax rules, but the SMF has warned that barriers may be limiting their uptake.

For some companies the cost of administering the share plans, and the complex accounting rules for their use, can be a deterrent. For employees there is still a lack of awareness of the benefits of ownership, and the requirement to stay with the same employer for a minimum of five years to reap the full benefits.

The thinktank has proposed that the government launch a new employee ownership commission to promote share plans, which could include setting out new rules requiring companies to publish more information about employee share plan use.
Add Comment