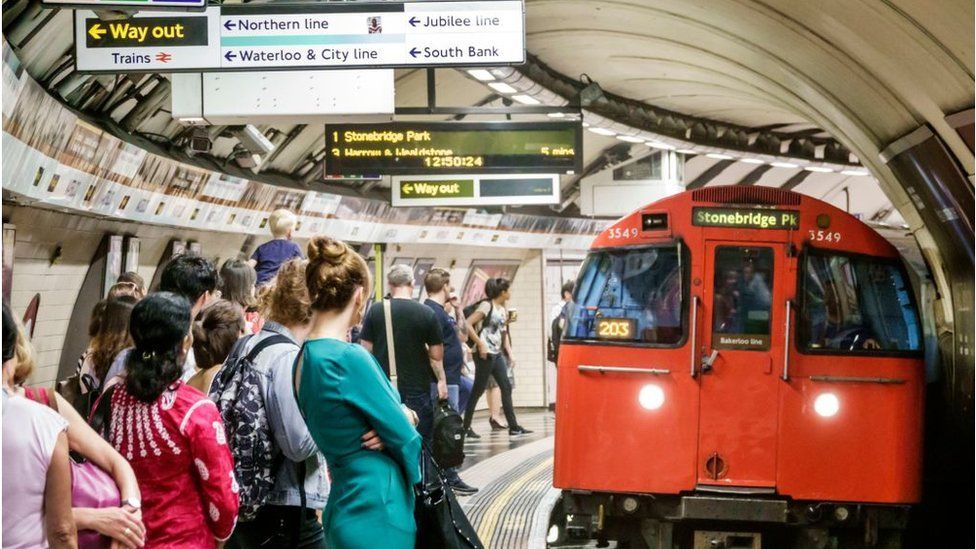 A man who fell into the gap between the train and platform while getting off a London Underground service was not seen by two drivers, a report has found.

He was crushed by the Tube train he had been on and then hit by another one. He died at the scene.

The curve of the track meant the passenger was difficult to detect on the drivers' CCTV, the Rail Accident Investigation Branch (RAIB) found.

It happened on the Bakerloo line at Waterloo station in May 2020.

The RAIB has made several safety recommendations to London Underground.

The accident, which happened mid-morning during the first coronavirus lockdown, took place when there were no staff or other passengers to help. When the man was unable to free himself the train left with him still in the gap, crushing him as it moved off.

He had been trapped for more than a minute before the train departed. Only his head and arm had been above platform level, and so the passenger was difficult to detect using monitors.

He then lay motionless for a further minute and a half before being hit by the second train as it entered the station, the report said.

The driver of that train was unaware of the passenger because their attention was focused on the platform and the train's stopping point, the report said. 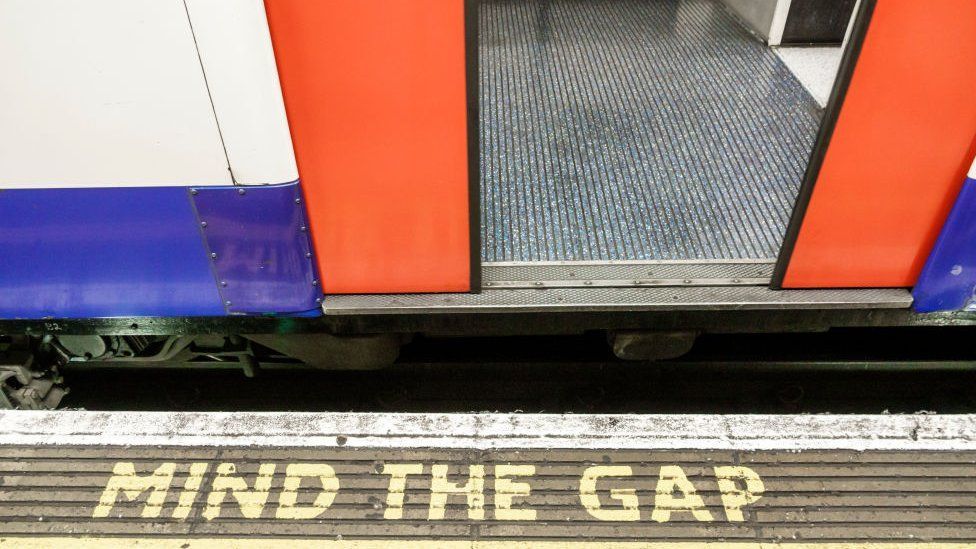 The RAIB found that London Underground's risk assessments did not identify extra risks caused by curved platforms at certain stops.

The investigation found that the model used by London Underground to assess safety issues relating to what the RAIB calls the "platform-train interface" did not take into account non-fatal injuries. Therefore, the model understated the risk to passengers in such scenarios and presented an "incomplete picture" of it.

The three recommendations made by the branch:

*  To recognise and assess location-specific risks so they can be properly managed
*  To evaluate existing safety measures at stations, and provide periodic risk assessment for individual locations
*  To effectively deliver the above actions