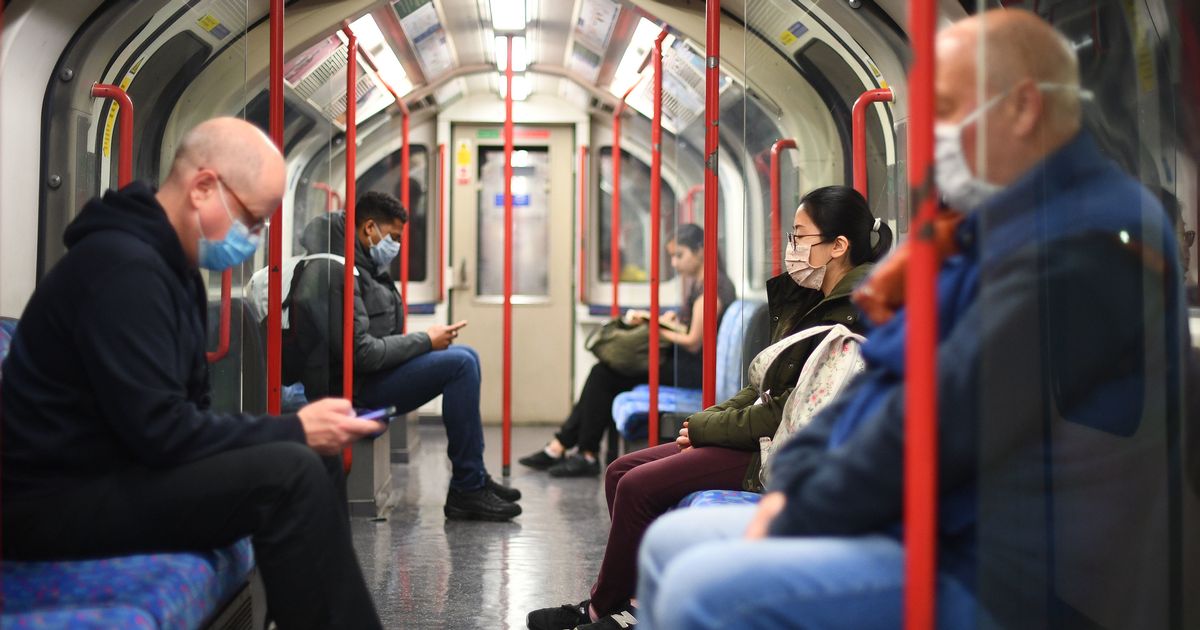 London Underground crowned most comfortable Tube network in the world

The study also found that London has the best pet-friendly system in the world, but it comes at a price

Yes, you have heard it correctly, the London Underground has been voted the most comfortable Tube system in the world.

According to researchers who analysed millions of data sets from Tokyo, New York, Mexico and beyond, London's Tube network has the best ventilation, air conditioning and public toilet access.

The study also found that London has the best pet-friendly system in the world, but it comes at a price.

The Underground is not the cheapest on the planet and ranks in the top half for most expensive stations.

Rental brand, Essential Living, who commissioned the study said: "Each subway system was scored on the level of comfort on offer to passengers, which included ventilation, air conditioning and public bathrooms.

"The London Underground topped the list, offering the most toilets per passenger and at least some form of air ventilation on platforms."

How each Tube system ranked

The study showed that it’s not just two-legged passengers that can travel in comfort on the London Underground.

The researchers said: "Seven of the ten subways featured in the study welcome pets on board, with varying rules and regulations. The London Underground is the most welcoming to pets, stating that dogs can travel in comfort without carriers or muzzles.

1. London Underground: Dogs must be on a lead and not allowed on seats.


3. Madrid Metro: Only allowed in the last carriage. Small pets must be in carriers. Large dogs must be muzzled.


4. Paris Metro: Small pets must be in carriers. Large dogs must be muzzled.


5. Seoul Subway: All pets must be in a carrier.


6. NYC Subway: Dogs and cats must be in a suitable carrier


7. Moscow Metro: Dogs and cats must be in a suitable carrier with large dogs muzzled.

However, when it comes to human accessibility the network did not rate so highly according to the study.

The London Underground was ranked 7th with only 25 per cent of stations step-free- 78 out of 270.

"Only two subway systems in the study have step-free access in 100 per cent of the stations, that’s Shanghai and Seoul doing the most to make their transit systems accessible to everyone," it added.