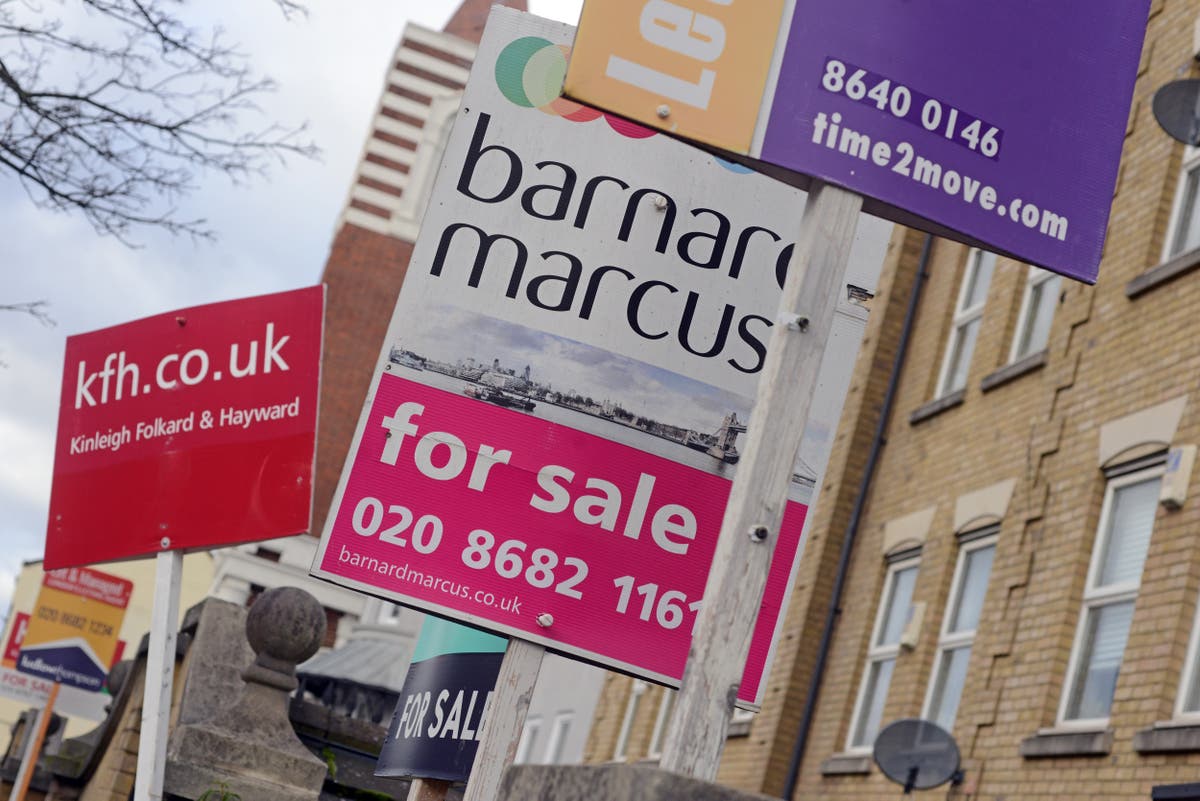 House prices have increased by an average of £16,000 nationally during the stamp duty holiday which ended on June 30.

The asking price of a home in London has jumped £8,440 since the emergency stamp duty holiday was introduced last July, new data revealed on the day of the deadline.

Rishi Sunak’s tax break – which temporarily scrapped the levy on property worth less than £500,000 – benefitted 1.3 million buyers in the UK according to Rightmove, but closed on June 30.

The policy also translated into a £15,000 saving for those purchasing homes above the £500,000 threshold.

Rightmove’s analyst Tim Bannister believes there is no drop off in sales activity even though the scheme will now taper out. The relief will now only apply to homes worth less than £250,000 until the end of September when the threshold will lower to £125,000.

The Chancellor’s scheme has courted controversy with industry voices claiming it has boosted prices to the detriment of first-time buyers.

First-time buyers will not pay stamp duty on properties priced less than £300,000, as was the case before the coronavirus pandemic.
#coronavirus
Add Comment