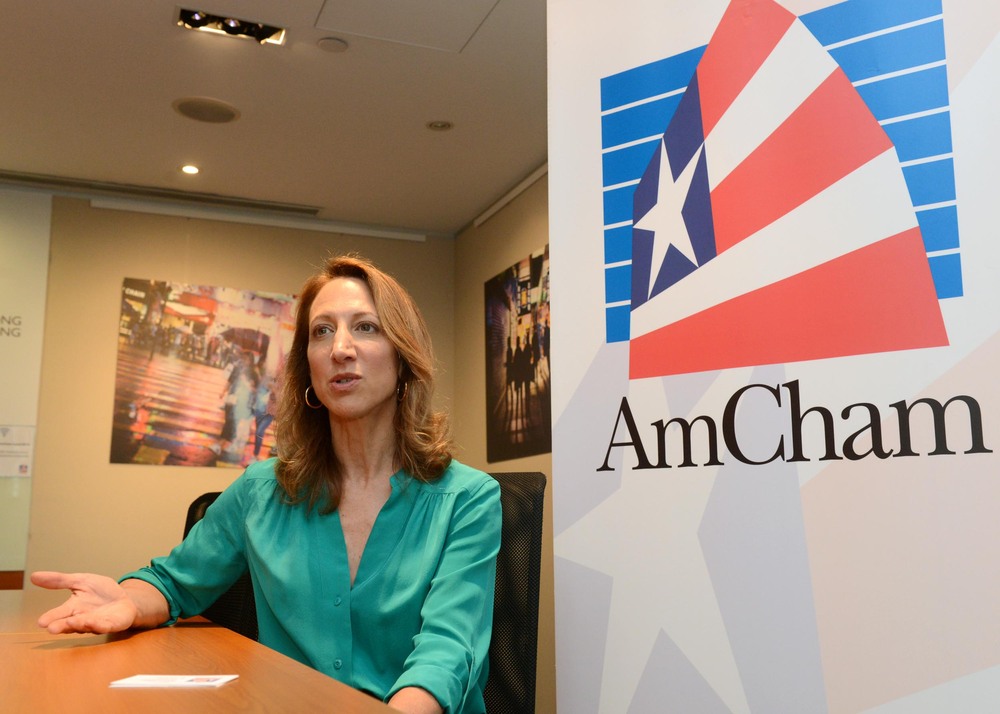 US companies want reassurances from China that it’ll prevent any erosion of Hong Kong’s business environment, including regarding internet access, after the Biden administration issued a warning about operating in the financial hub, Bloomberg reports.

Businesses recognize the city is still a good place to be based but hope the governments of China and Hong Kong can guarantee laws providing unrestricted internet access and the free flow of information will be preserved, American Chamber of Commerce in Hong Kong President Tara Joseph said Monday on Bloomberg Television.

“One of the key attributes of Hong Kong is that you can go onto Google, you can go onto Facebook and any other platform you want versus what you can do in mainland China,” she said. “So I do think it’s important for the government to recognize that, and to be open and say we’re going to maintain that free flow of information.”

Her comments come after the U.S. State Department on Friday issued a wide-ranging advisory to businesses operating in Hong Kong, warning them of “growing risks” from the sweeping national security law imposed by Beijing last year.

The advisory highlights concerns about data privacy, transparency and access to critical business information, as well as the risk from dealing with the numerous officials and entities in the city that have been sanctioned by Washington.

AmCham’s Joseph said the business advisory didn’t contain much that was surprising to firms operating in Hong Kong, but it still served as a wake-up call.

“It’s unusual for the U.S. government to put out a business advisory, so something like that has shaken awake anyone who wasn’t aware of the changes or the new normal that we’re experiencing in Hong Kong,” she said. “For our members and most of the companies that are on the ground here, we’ve been living with this for a while so we’re quite aware of what’s happening on the ground and positioning ourselves to deal with it. But there are increased risks.”
#facebook
Add Comment