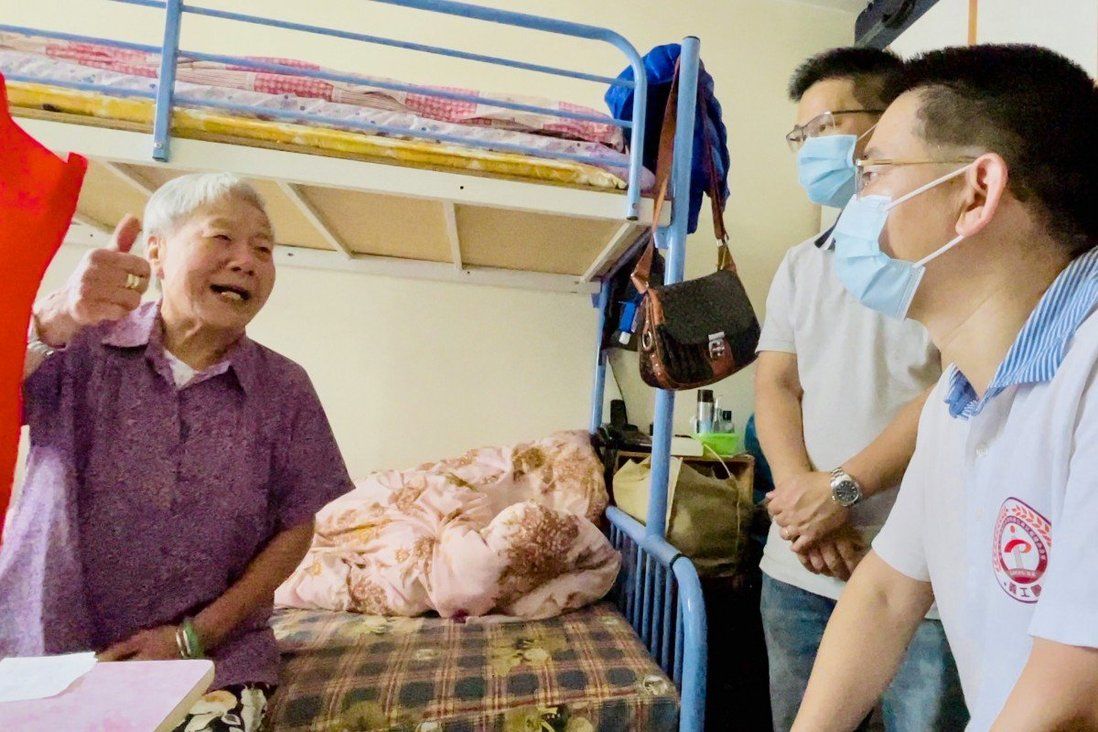 Beijing’s representative office in Hong Kong has sent teams to visit 1,500 low-income households in an unprecedented outreach campaign, revealing the ramped-up charm offensive one day after the centenary of the Communist Party and the 24th anniversary of the city’s return to Chinese rule.

Analysts said the liaison office’s latest move showed the central government’s intention to take a hands-on approach in resolving what it saw as deep-seated livelihood issues in Hong Kong – which it considered a contributing factor in 2019’s social unrest. The campaign, they noted, would also lay the groundwork for Beijing’s more active participation in the city’s affairs in the future. 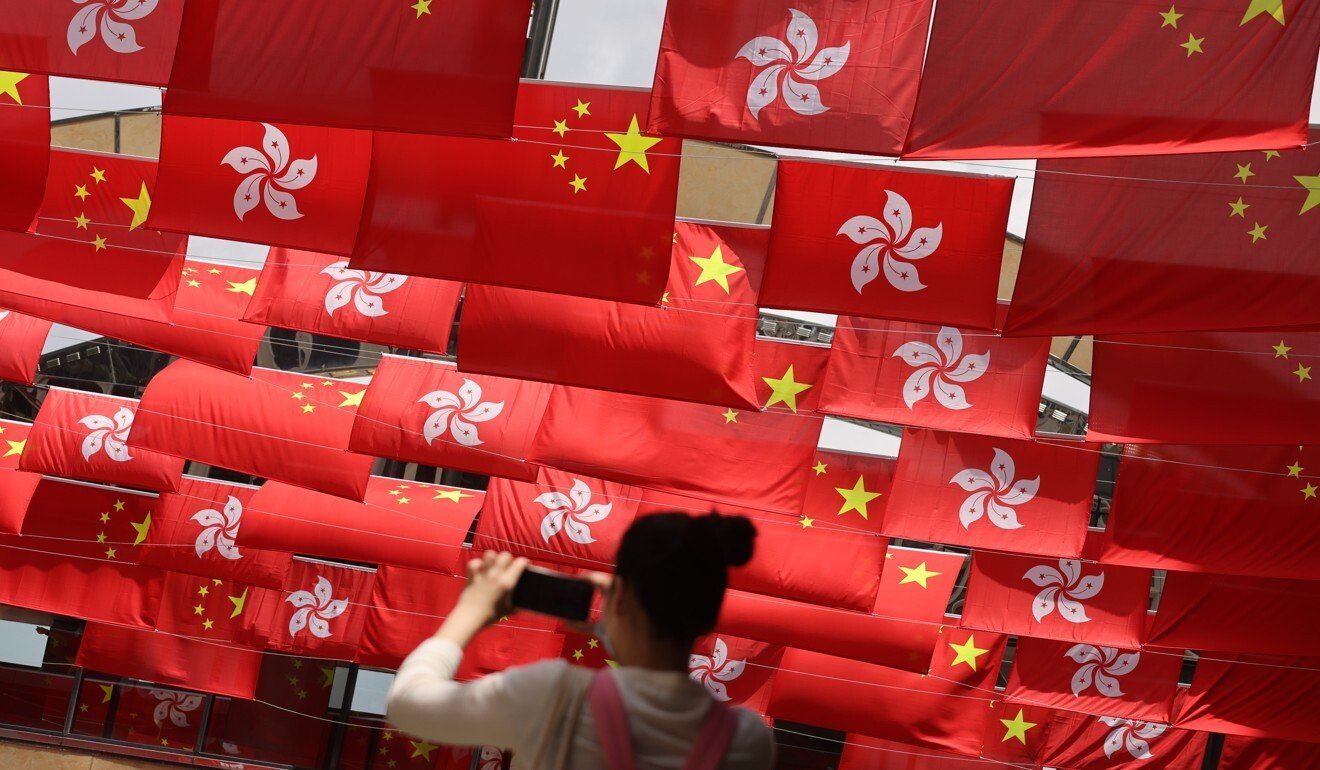 The existence of the outreach campaign was revealed as the city marked the 24th anniversary of its return to China and the centenary of the Communist Party.

On Friday, the office said it had sent 300 “volunteer groups” to visit 1,500 working-class families in Hong Kong, including residents of public housing, new immigrants and members of ethnic minority groups. Five of its deputy directors – Chen Dong, Qiu Hong, Lu Xinning, He Jing and Yin Zonghua – also personally took part in several visits, it added. Director Luo is currently in Beijing attending the celebrations for the party’s 100th anniversary.

“This is the way we celebrate the centenary of the founding of the [party] and the 24th anniversary of Hong Kong’s return to the motherland,” the office said in its statement on Friday.

The liaison office kept a low profile in the years following the handover. But analysts have said it has recently become more hands-on, and is increasingly assuming a supervisory role over the Hong Kong government as part of Beijing’s tough response to the 2019 anti-government protests, which also included its imposition of the national security law and an overhaul of the city’s elections.

A mainland Chinese official source said the office’s ground teams had been working “for months” with pro-establishment grass-roots organisations to prepare for the latest campaign.

“We don’t want any middlemen to feed us on-the-ground information,” the source said. “It is better for us to go to the people to listen to their top concerns and grievances, especially those living in hardship. That will help future policy formulation.”

Such visits would not be a “one-off”, the source added: “We will make regular and more visits in the future as it will bring us closer to the people of Hong Kong.”

Another mainland official who visited the families said the teams were carefully organised with at least one native Cantonese speaker, while other liaison officials had gone through basic training in the language, including most of the deputy directors.

Professor Lau Siu-kai, a senior adviser to Beijing and vice-president of the semi-official think tank the Chinese Association of Hong Kong and Macau Studies, said the outreach was intended to “demonstrate the original aspiration of the [Communist Party] to serve the people” – something President Xi Jinping had stressed repeatedly.

“This will also show that the central government cares about the lives and well-being of the working-class residents in Hong Kong and [its intention] to resolve the deep-seated contradictions in Hong Kong.” 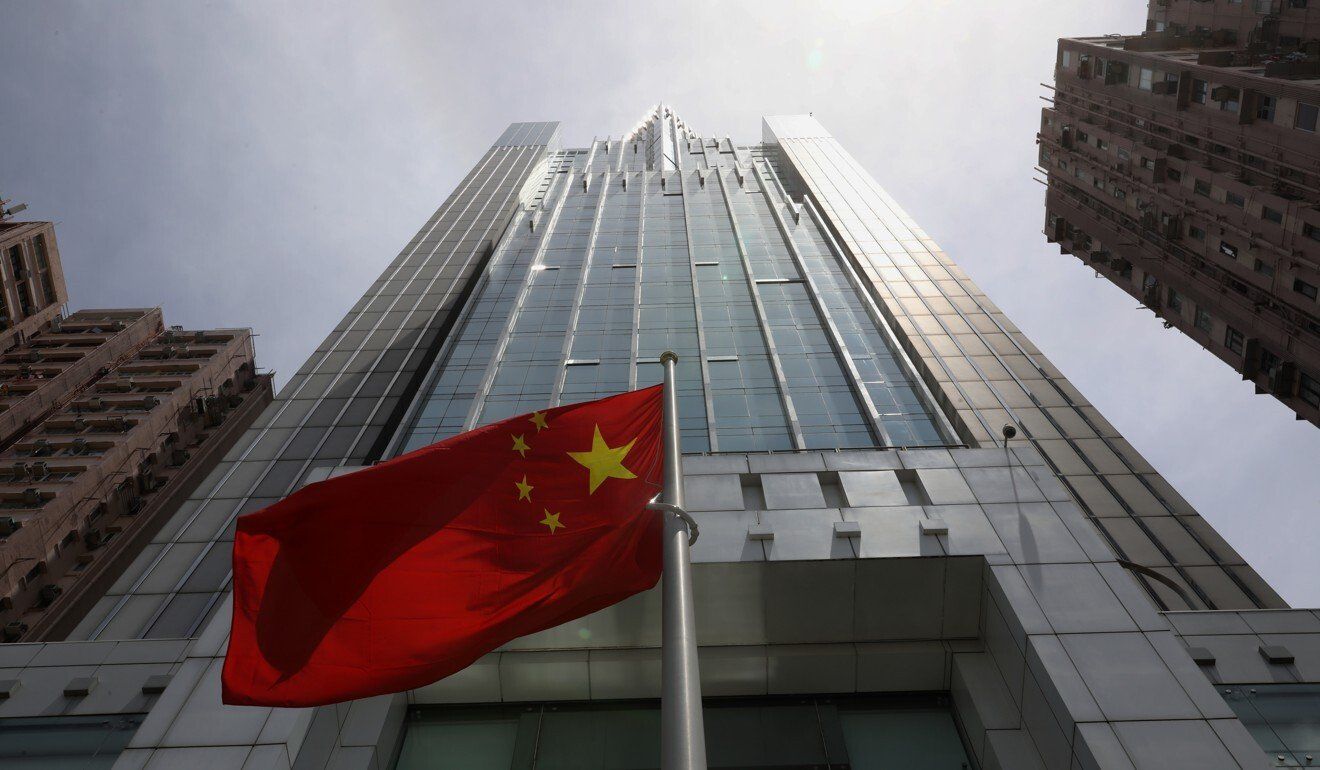 Analysts see the new charm offensive by the liaison office (pictured) as laying the groundwork for it taking a more prominent role in the city.

Lau said the move would also burnish the office’s image in Hongkongers’ eyes and lay a solid foundation for the outpost actively participating in the city’s affairs going forward.

Professor Song Sio-chong, of Shenzhen University’s Centre for Basic Laws of Hong Kong and Macau, said the latest campaign was of “profound significance”.

“This is the first step to change the party’s distorted image here,” he said. “Beijing wants its own team to walk the ground so that it can better supervise how Hong Kong’s elitist government works.”