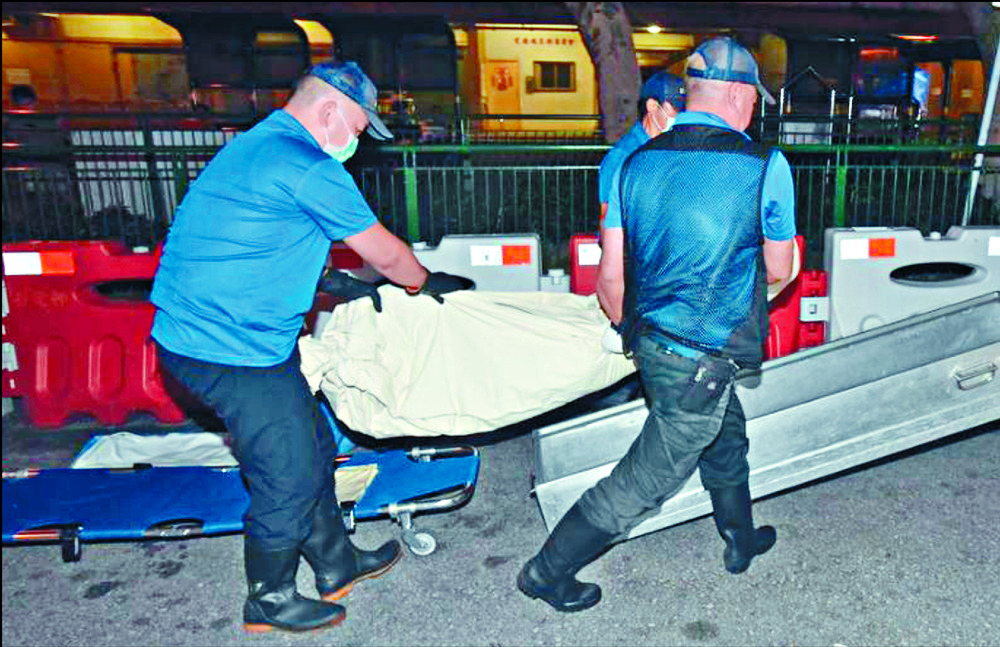 A 59-year-old electrician suffering from anxiety and depression was given a lenient sentence of 12 months probation at the high court yesterday, after strangling his girlfriend to death two years ago.

Lam Kwok-wing, who had been detained for three years, pleaded guilty to manslaughter on September 20.

Quoting a letter submitted by Lam's family, Remedios said Lam was filial and caring and had no record of past violence.

"But since committing to more jobs and shouldering family burdens in 2019, Lam's mental health had worsened gradually ... This is the blight of depression," she said.

Lam had sought treatment before the incident, but he killed his girlfriend out of rage after she called him a "lunatic."

"The report doesn't recommend Lam to be admitted to hospital but to receive regular treatments at outpatient clinics," she said.

Referring to the probation report, Remedios said Lam was deeply remorseful. She sentenced him to 12 months' probation after taking into account Lam's plea and improving mental health.

The court had heard that in May 2019, Lam began to develop mental health issues. A month later, his emotions became unstable following heart surgery.

He sought treatment at Tuen Mun Hospital, where he was diagnosed with mixed anxiety and depressive disorder.

From August 3 to 22 of the same year, Lam was confined at Castle Peak Hospital. He was required to undergo regular consultations after discharge.

On September 9, he visited his then 42-year-old girlfriend Chiang Siu-ying at her Tuen Mun unit, where they started arguing.

Chiang called Lam a "lunatic" before Lam sealed her eyes, nose and mouth with tape and strangled her to death with bare hands.

The next morning Lam's family found him mumbling unintelligibly and decided to visit Chiang's unit. They found her body on her bed.

In mitigation, the defense said probation would be the most suitable sentence for Lam, as his mental health had improved.
Add Comment