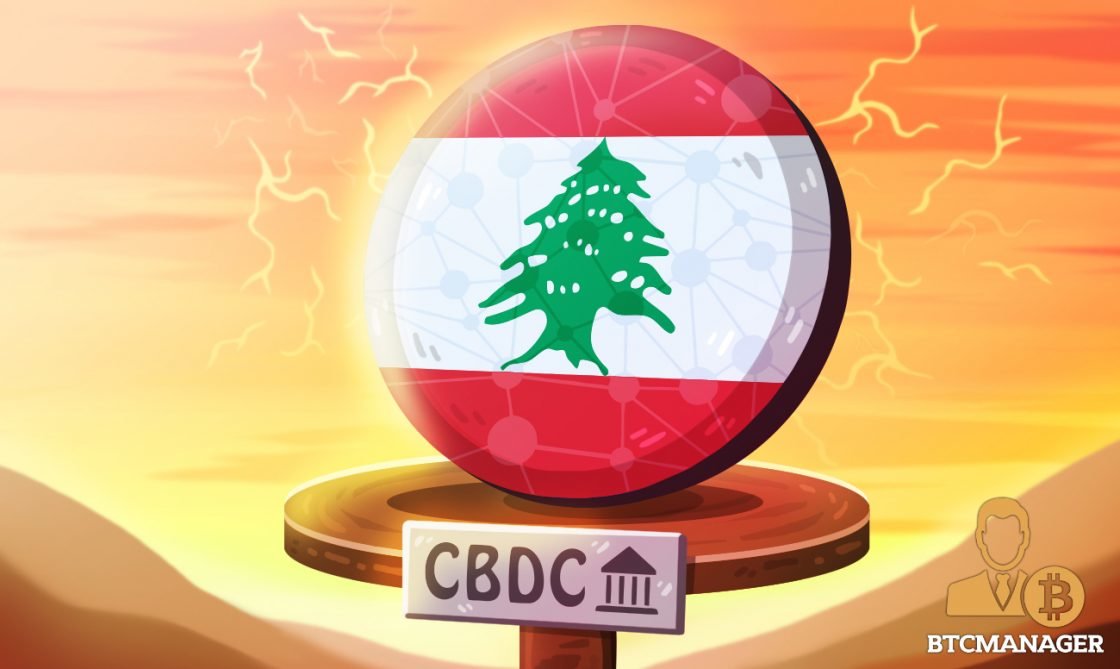 The Lebanese Central Bank Banque Du Liban (BDL) plans to introduce a digital currency to replace its Lira next year in an effort to restore confidence in the banking sector and transition into a cashless system amid economic and financial crisis.

The announcement was made by Governor Riad Salameh who told a meeting of government officials Monday that “We must prepare a Lebanese digital currency project” as a means to restore confidence in the banking system.

“Lebanon doesn’t have any natural resources and we have to keep the gold because its an asset that could be liquidated in foreign markets if we face an inevitable, fateful crisis,” Salameh was cited as saying by the state-run National News Agency.

Lebanon relies heavily on remittance payments. According to Cointelegraph who cited the World Bank, in 2019 alone, “personal remittances represented nearly 14% of Lebanese gross domestic product.” They added, “that figure was as high as 26.4% in 2004.”

Salameh added that Lebanon would persevere its gold reserves as a hedge against a potential wider financial crisis. If such a crisis does transpire, the central bank would then be able to liquidate its bullion on foreign markets for urgent assistance.The CBDC (Central Bank Digital Currency) project has long been in the making with Salameh issuing a statement in 2018 during his keynote speech at Al-Iktissad-Wal-Aamal Anti Cyber Crime Forum in Beirut, that the Lebanese Central Bank, as well as the majority of Central Banks, will be implementing blockchain technology, as Unlock-BC reported.

One year later in 2019, Salameh pressed that same message, stating that a “virtual Lebanese pound” was coming. However, in actuality, Lebanon’s idea of creating a cryptocurrency goes back to as far as 2013, when the country started exploring a digital currency, Lecommercedulevant reported. According to the news agency, the BDL stated the importance of, and the risks linked to, the development of cryptocurrencies.

It’s also worth noting that in 2018, the Lebanese Parliament adopted a law on electronic transactions and personal data. Article 61 of the law makes the first official mention of “electronic and cryptocurrencies” in a jurisdictional text. The Parliament dodged the issue by giving the Central Bank full responsibility on the enactment of a regulatory framework for these currencies, reported Malta News Agency.

Last year, Lebanese banks shuttered to prevent a bank run while heavily restricting banking access. This caused those in the country to begin purchasing and using Bitcoin as Coindesk reported at the time.
Add Comment