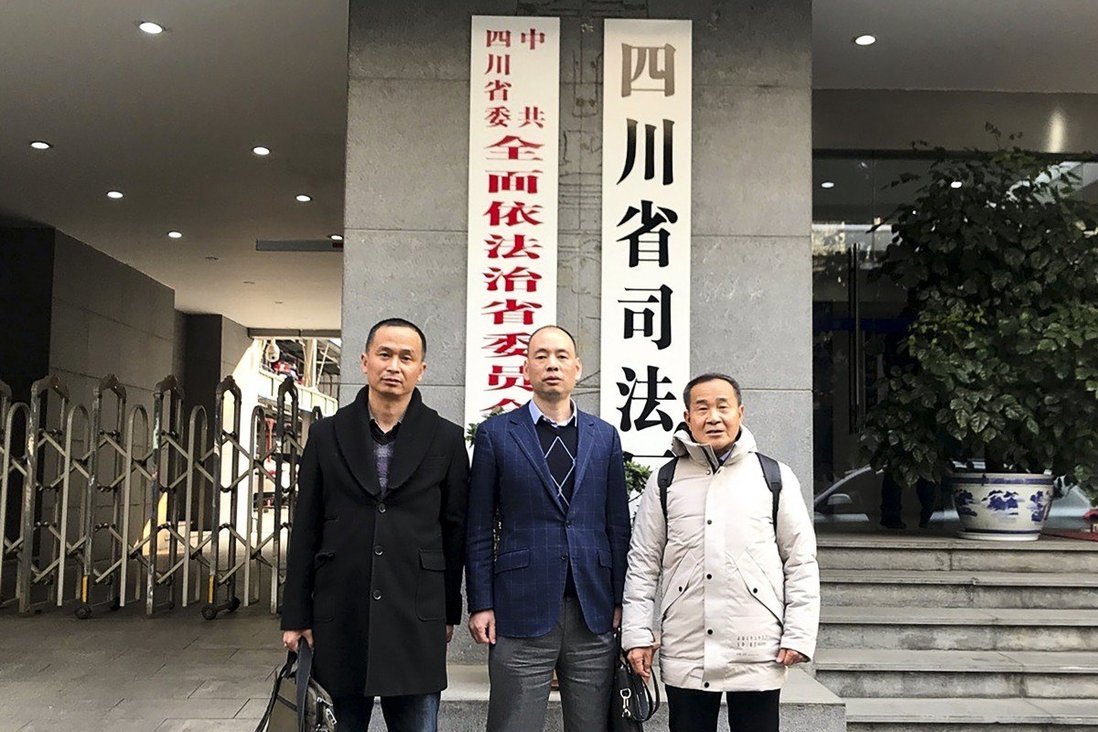 Sichuan judicial authorities accused Lu of ‘endangering national security’ and asked him to sign a 49-page document listing articles he had tweeted or shared.

A mainland Chinese lawyer facing disbarment after handling a case involving 12 Hong Kong fugitives captured at sea has been accused by authorities of “endangering national security” with his tweets about the plight of the detainees, the Post has learned.

Officials from the Sichuan provincial Department of Justice made the allegation against human rights lawyer Lu Siwei on Wednesday following the conclusion of appeal proceedings, in which he defended his handling of the controversial case. Lu had earlier been told by the authorities that his licence could be revoked as “administrative punishment”.

Diplomats were barred from attending the judicial hearing in the provincial capital Chengdu and human rights activists accompanying the outspoken lawyer were taken away by police for unspecified reasons.

Lu had been appointed by the family of Quinn Moon, one of 10 fugitives jailed last month in Shenzhen for illegally crossing the border while trying to flee to Taiwan last August to escape prosecution over their roles in anti-government protests. Two underage suspects were returned to Hong Kong police. 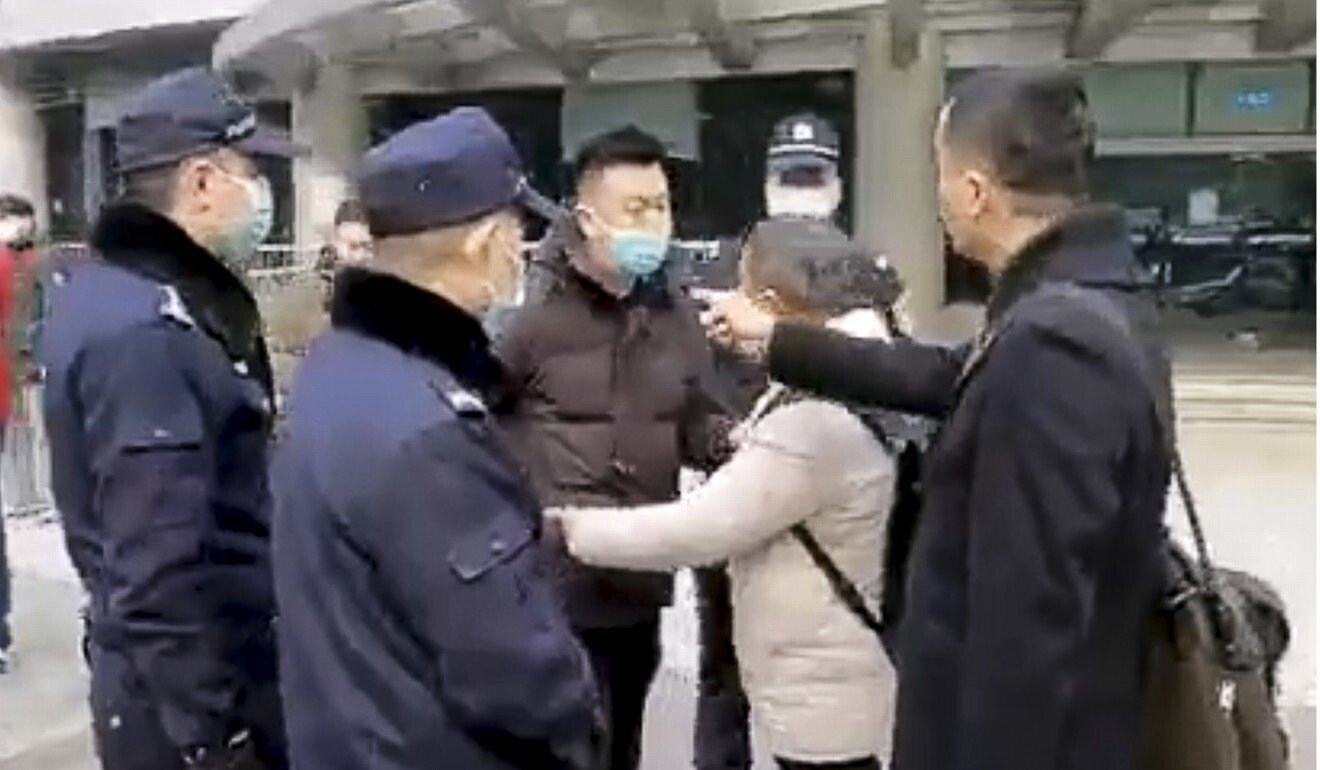 There were quarrels before the hearing

During the hearing on Wednesday morning, lawyer Xie Yanyi, who represented Lu, described the authorities’ move to revoke his client’s licence as “political suppression” and accused them of treating his professional work with “a sense of hostility”.

Xie said Lu, who had previously defended dissident poet Wang Zang and his wife Wang Li, had acted in accordance with Chinese law to safeguard the legal rights of his clients.

“The investigative agency violated the Criminal Procedural Law, operating in a black box and depriving defence lawyers of the right to meet their clients,” Xie told the hearing.

“Lu just spoke up timely and exposed the illegal acts.”

According to a source, after the proceedings the judicial authorities accused Lu of “endangering national security” and asked him to sign a 49-page document, which listed articles he had tweeted or shared over the plight of the Hong Kong detainees, as evidence for revoking his licence.

Lu and his lawyer argued the content on Twitter should not be deemed valid evidence as the platform’s servers were located in the United States, and insisted that freedom of speech on social media should be protected in China.

“If investigators are aware that Lu has not made illegal remarks but still revoke his practising licence without sufficient evidence, it will result in serious social and international consequences,” the source quoted them as saying. 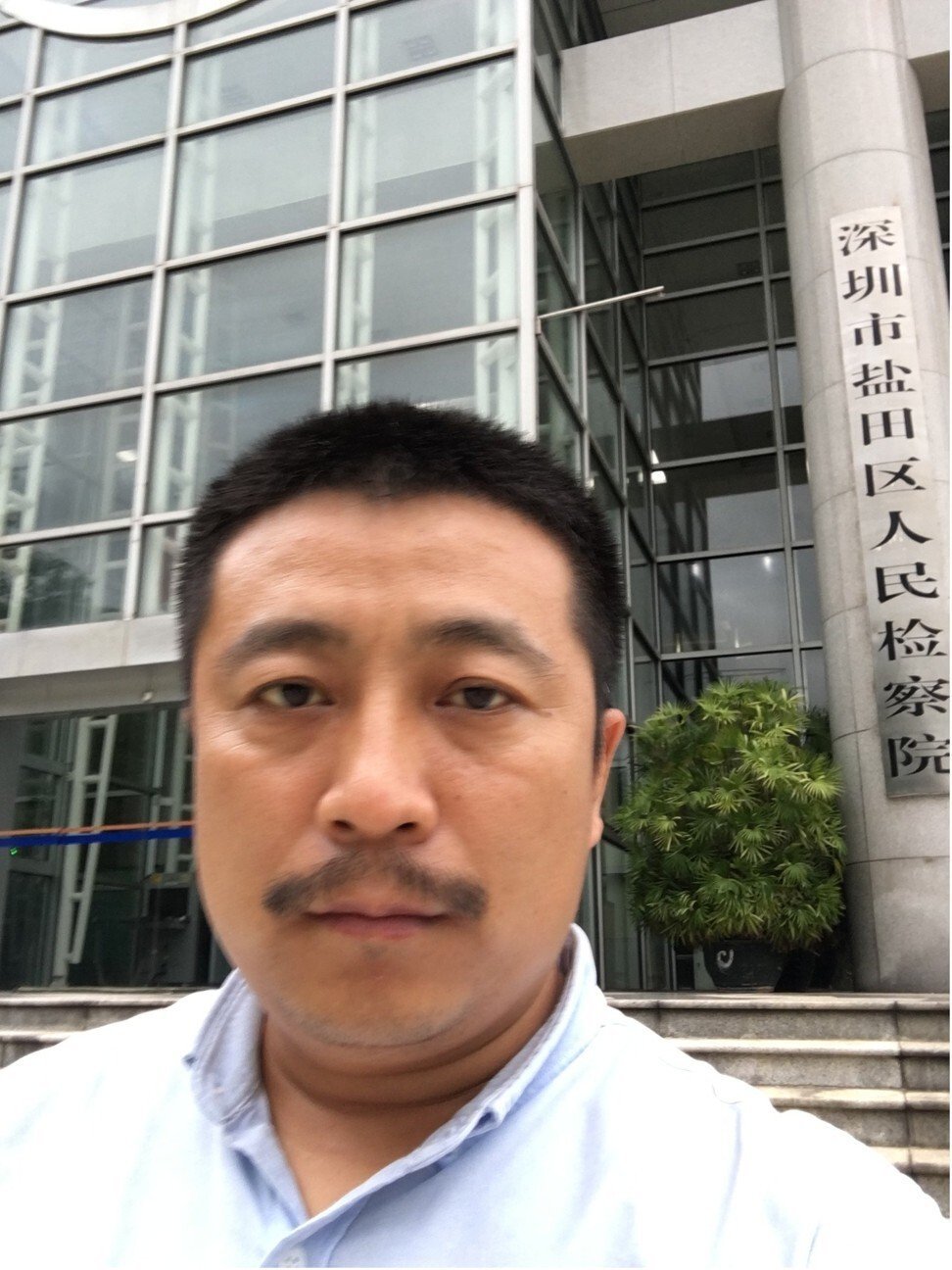 The source said they called on the authorities to withdraw the decision.

Lu had visited the detention centre in Shenzhen where the 12 were being held four times since August. After being warned against speaking to the media, he published articles on social media to address the concerns of the families.

Earlier this month, the lawyer was accused of “publishing inappropriate speech online”, days after a Shenzhen court ruled that 10 of the fugitives had illegally entered mainland waters.

On Monday, Lu accused the authorities of restricting his movements before the hearing was held. He said two cars loaded with men who claimed to be judicial officials blocked his way after he parked his car on a street in Chengdu.

Meanwhile, Ren Quanniu, another lawyer appointed by the families, was told by the Henan provincial Department of Justice that a hearing would be held next Tuesday to determine whether he would be stripped of his licence. 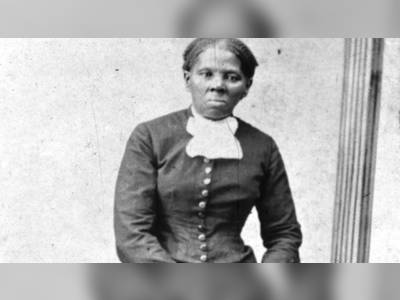