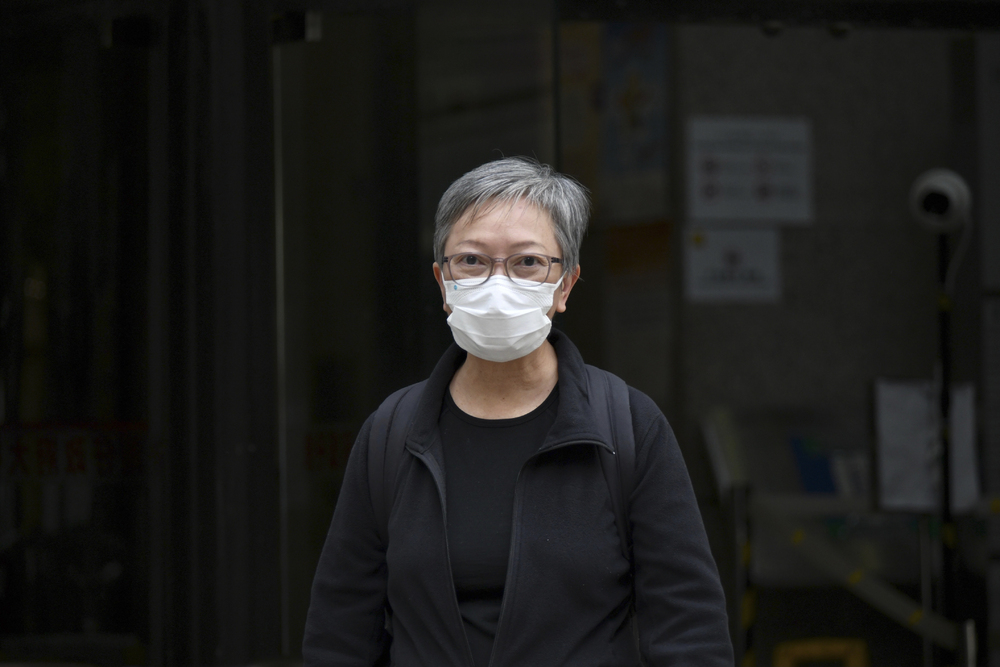 The fifth and last trustee of the now-defunct 612 Humanitarian Relief Fund -- Cyd Ho Sau-lan, was on Thursday arrested in prison by national security police, according to sources.

Ho, also a former lawmaker, is currently serving a six-month imprisonment at Lo Wu Correctional Institution -- the largest women’s prison in the city -- for taking part in an unauthorized June 4 vigil in 2019.

She is expected to finish her jail term in early June.

The 612 Fund was set up amid the social unrest back in 2019 to provide financial aid to pro-democracy protesters and legal assistance to those who faced charges pressed by police and the Department of Justice.

It is understood the four trustees of the fund allegedly asked other countries or overseas organizations to sanction Hong Kong.

All four were released on police bail late on Wednesday night.

Hui was about to board a plane heading to Frankfurt, Germany, Tuesday night to take up an academic post at a European university but was arrested by national security police at the airport.

Police also obtained a warrant issued by a magistrate and ordered the four trustees to hand over all their travel documents.

The four, alongside a 37-year-old man, were also handed a court summons for failing to comply with the Societies Ordinance and register for the 612 Fund.

Police added that criminal investigation also revealed a number of solicitors and barristers were suspected of professional misconduct when providing legal services. Police lodged a complaint to the Law Society of Hong Kong and the Hong Kong Bar Association in this regard.

Meanwhile, China on Thursday voiced “firm opposition” towards Western criticism of the arrest in Hong Kong of 90-year-old cardinal Zen and other veteran democracy activists under the new national security law.