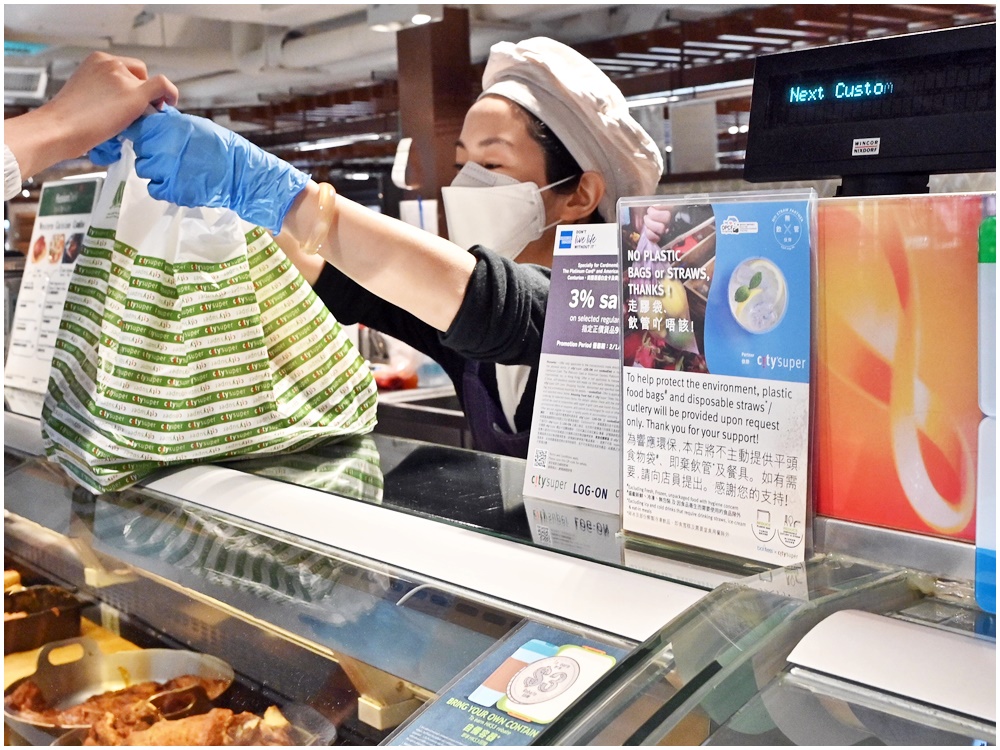 People who receive their HK$5,000 consumption vouchers via Octopus will receive the last installment of HK$1,000 on December 16 if their cumulative total "eligible spending" reaches HK$4,000 by November 30.

A government spokesman yesterday reminded citizens collecting the vouchers via Octopus that their last HK$1,000 installment will be disbursed on the 16th day of the following month after they have used up the first two installments of a total of HK$4,000 within four to seven months upon receiving the sums.

Taking the people who collected the first voucher on August 1 as an example, if their "eligible spending" reaches HK$4,000 by November 30, they will receive the last HK$1,000 voucher on December 16.

Transactions that will not count in "eligible spending" included: payments to the government, public utilities, public organizations; education expenses; purchase of financial products or services; donation; direct purchases from merchants located outside Hong Kong; person to person payments and encashment.

People may enquire about the cumulative total "eligible spending" of their consumption vouchers through the following methods:

People who collected the first voucher on October 1 will receive their second voucher on December 1.

Citizens who chose to collect the vouchers via AlipayHK, Tap & Go or WeChat Pay HK are getting their HK$5,000 voucher in two installments -- HK$2,000 and HK$3,000.
Add Comment