At the moment the Queen died, the throne passed immediately and without ceremony to the heir, Charles, the former Prince of Wales.

But there are a number of practical - and traditional - steps which he must go through to be crowned King.

What will he be called?

He will be known as King Charles III.

That was the first decision of the new king's reign. He could have chosen from any of his four names - Charles Philip Arthur George.

He is not the only one who faces a change of title. Prince William and his wife Catherine are now titled Duke and Duchess of Cornwall and Cambridge, and the king has conferred on them the title of Prince and Princess of Wales.

There is also a new title for Charles' wife, Camilla, who becomes the Queen Consort - consort is the term used for the spouse of the monarch.

Charles will be officially proclaimed King on Saturday. This will happen at St James's Palace in London, in front of a ceremonial body known as the Accession Council.

This is made up of members of the Privy Council - a group of senior MPs, past and present, and peers - as well as some senior civil servants, Commonwealth high commissioners, and the Lord Mayor of London. 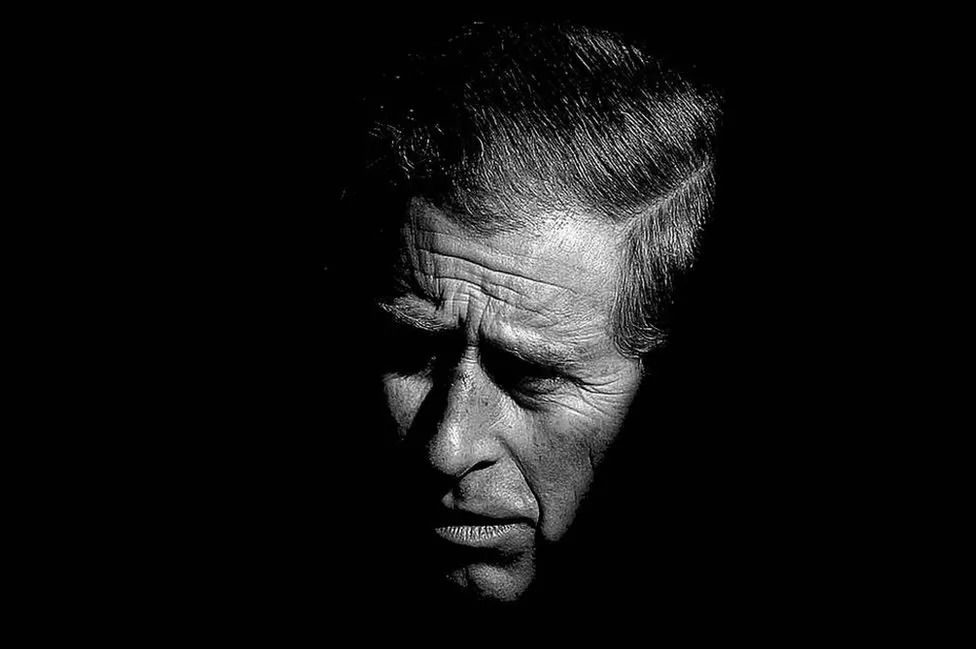 More than 700 people are entitled in theory to attend, but given the short notice, the actual number is likely to be far fewer. At the last Accession Council in 1952, about 200 attended.

At the meeting, the death of Queen Elizabeth will be announced by the Lord President of the Privy Council (currently Penny Mordaunt MP), and a proclamation will be read aloud.

The wording of the proclamation can change, but it has traditionally been a series of prayers and pledges, commending the previous monarch and pledging support for the new one.

This proclamation is then signed by a number of senior figures including the prime minister, the Archbishop of Canterbury, and the Lord Chancellor.

As with all these ceremonies, there will be attention paid to what might have been altered, added or updated, as a sign of a new era.

The king will then attend a second meeting of the Accession Council, along with the Privy Council. This is not a "swearing in" at the start of a British monarch's reign, in the style of some other heads of state, such as the President of the US. Instead there is a declaration made by the new King and - in line with a tradition dating from the early 18th Century - he will make an oath to preserve the Church of Scotland.

After a fanfare of trumpeters, a public proclamation will be made declaring Charles as the new King. This will be made from a balcony above Friary Court in St James's Palace, by an official known as the Garter King of Arms. 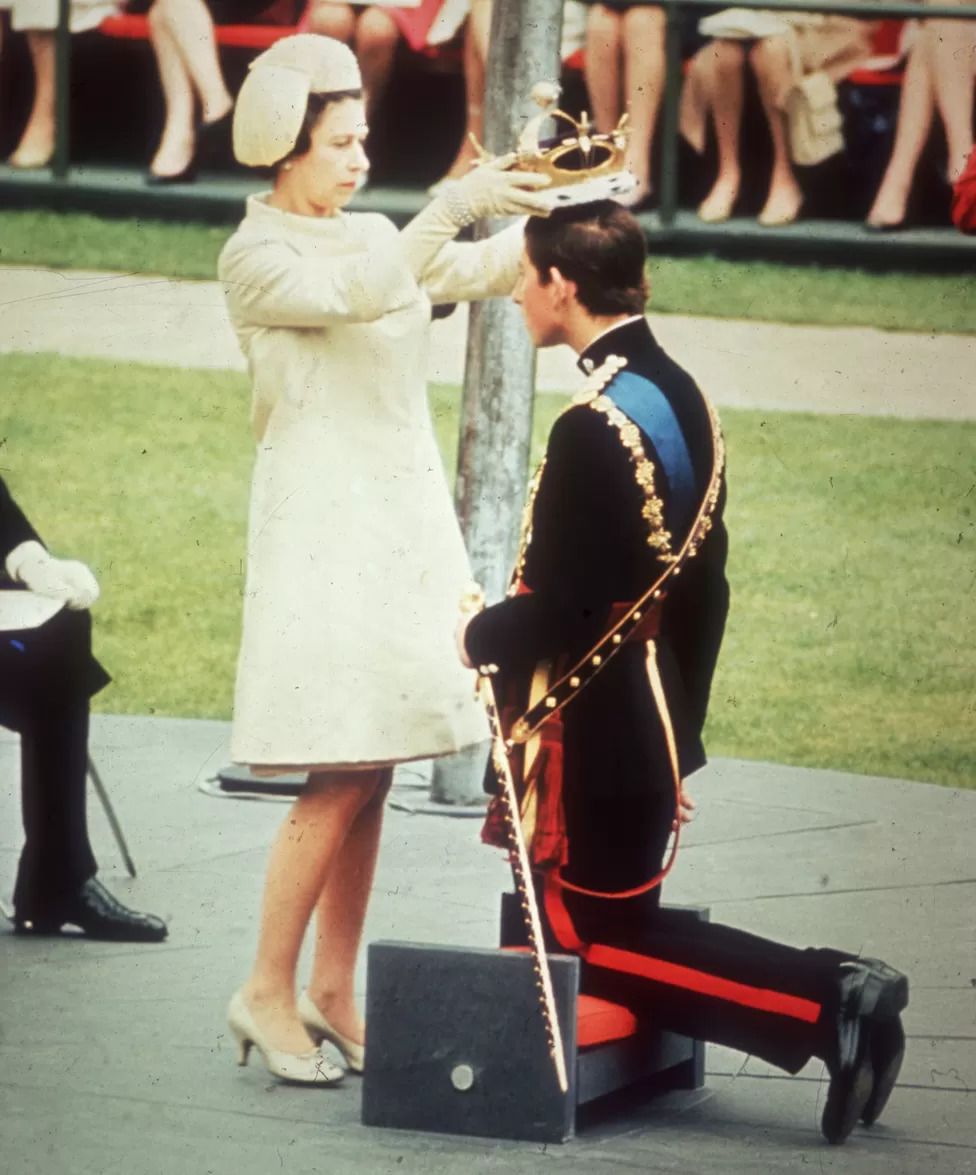 He will call: "God save the King", and for the first time since 1952, the national anthem will be played with the words "God Save the King".

Gun salutes will be fired in Hyde Park, the Tower of London and from naval ships, and the proclamation announcing Charles as the King will be read in in Edinburgh, Cardiff and Belfast.

The symbolic high point of the accession will be the coronation, when Charles is formally crowned. Because of the preparation needed, the coronation is not likely to happen very soon after Charles's accession - Queen Elizabeth succeeded to the throne in February 1952, but was not crowned until June 1953.

For the past 900 years the coronation has been held in Westminster Abbey - William the Conqueror was the first monarch to be crowned there, and Charles will be the 40th.

It is an Anglican religious service, carried out by the Archbishop of Canterbury. At the climax of the ceremony, he will place St Edward's Crown on Charles's head - a solid gold crown, dating from 1661.

This is the centrepiece of the Crown Jewels at the Tower of London, and is only worn by the monarch at the moment of coronation itself (not least because it weighs a hefty 2.23kg - almost 5lbs).

Unlike royal weddings, the coronation is a state occasion - the government pays for it, and ultimately decides the guest list. 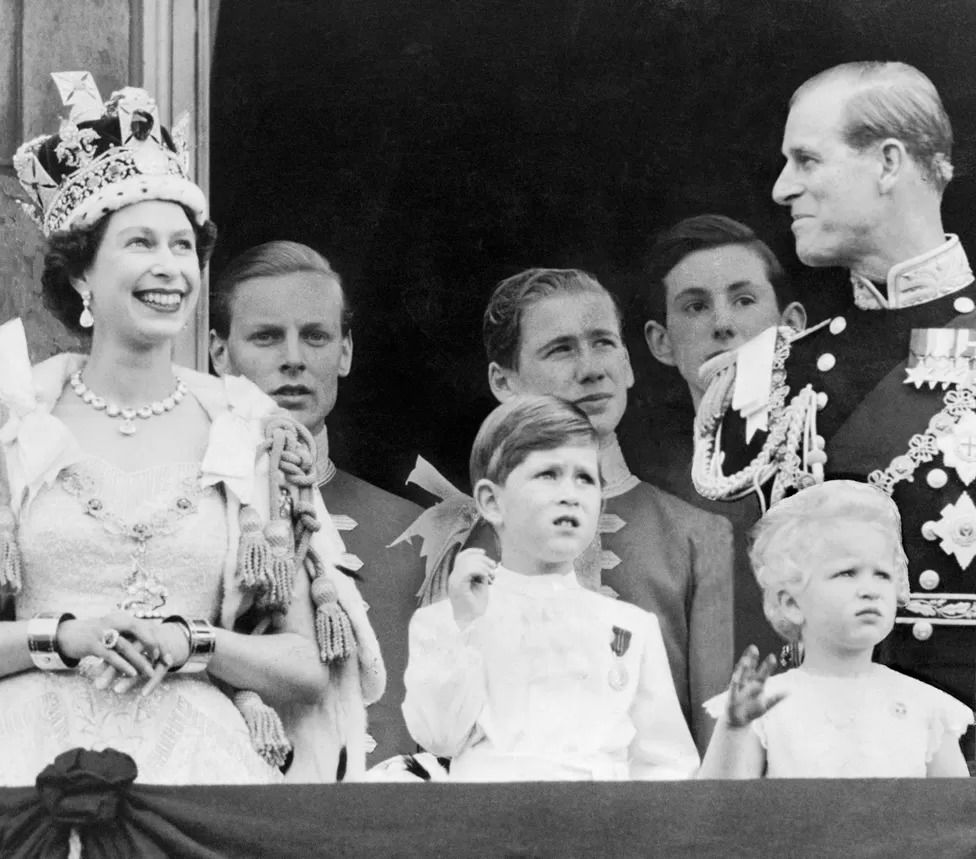 There will be music, readings and the ritual of anointing the new monarch, using oils of orange, roses, cinnamon, musk and ambergris.

The new King will take the coronation oath in front of the watching world. During this elaborate ceremony he will receive the orb and sceptre as symbols of his new role and the Archbishop of Canterbury will place the solid gold crown on his head.

Head of the Commonwealth

Charles has become head of the Commonwealth, an association of 56 independent countries and 2.4 billion people. For 14 of these countries, as well as the UK, the King is head of state. 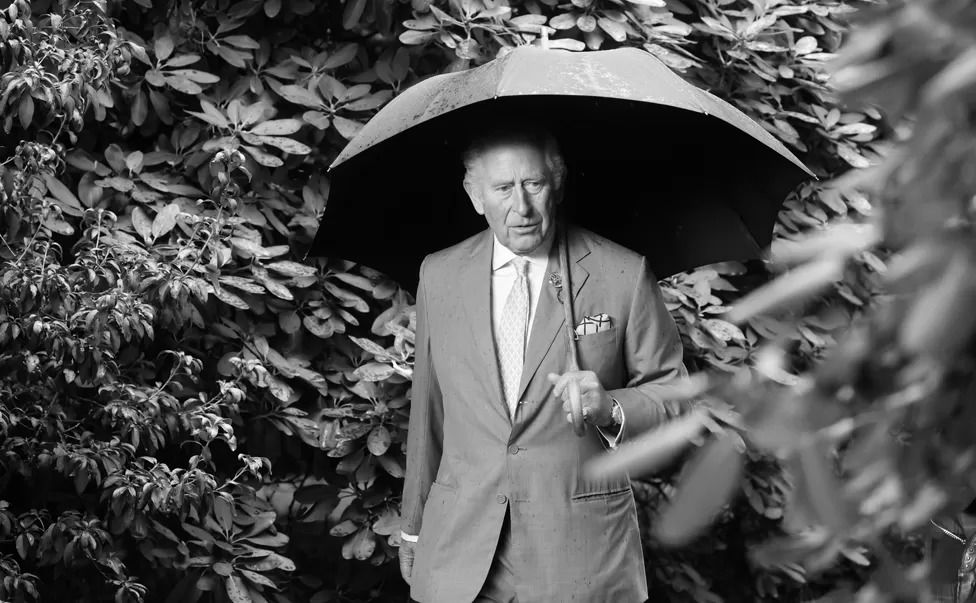