The King seemed in good spirits as he met well-wishers at a morning service in Norfolk.

He smiled and stopped to chat as he arrived for a service at St Lawrence's church, Castle Rising, on Sunday.

It was the first time he had been seen since revelations from the Duke of Sussex's memoir, Spare, emerged.

Prince Harry is due to appear in four prime-time television interviews, including on ITV on Sunday and three US TV networks .

A crowd had gathered at the church near to King Charles III's Sandringham estate, where he spent Christmas, and he took time to talk to those present. 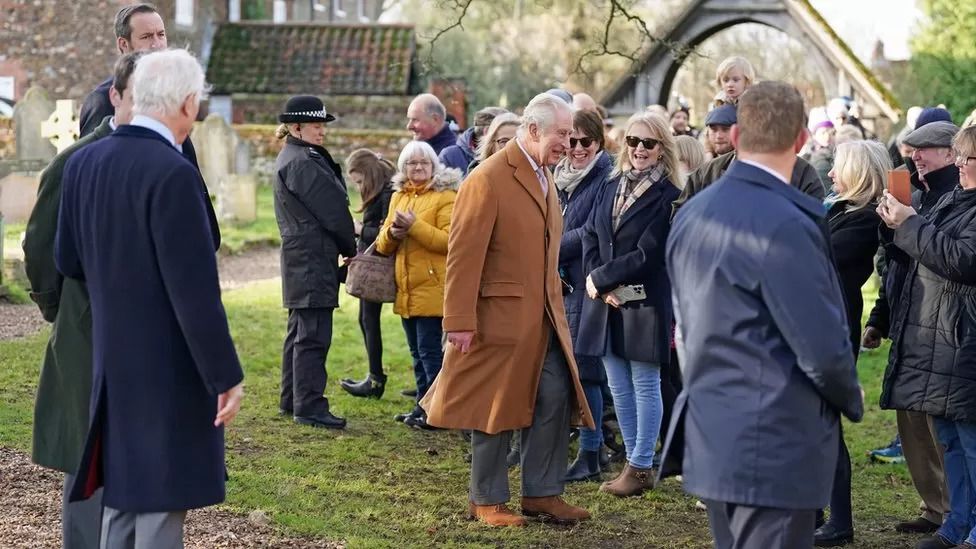 The King spent time chatting to the crowd 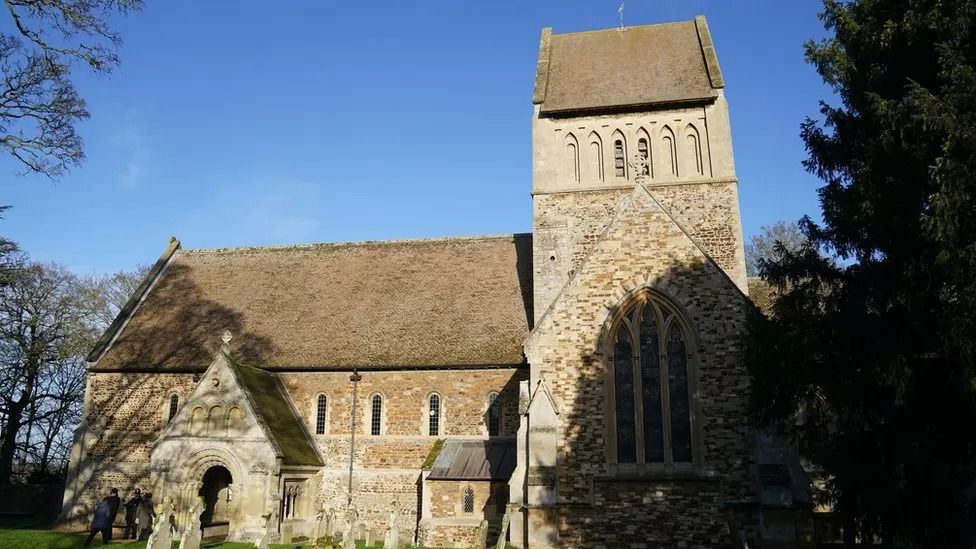 There was a security presence at St Lawrence's church, Castle Rising, where he attended a service
A string of allegations about the Royal Family became public this week after extracts from Prince Harry's book were accidentally released early in Spain.

The book is not due to be published until 10 January.

The leaked extracts include personal details about Harry's love life, drug-taking and rifts within his family from the prince's point of view, including accusing his brother, the Prince of Wales, of assault and asking the King not to marry Camilla, now Queen Consort. 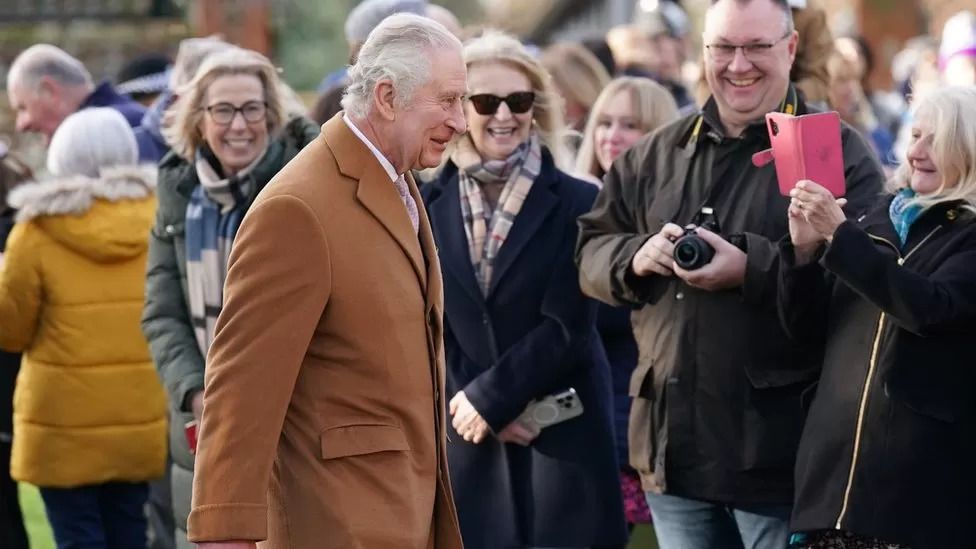 The waiting crowd took photos of the King 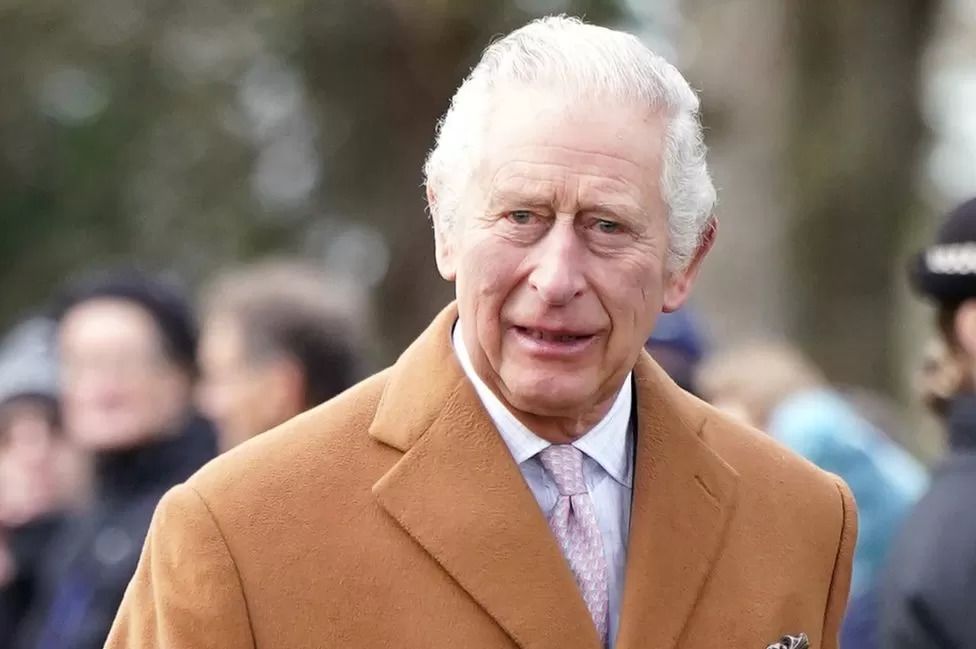 King Charles' second son, the Duke of Sussex, is due to appear in four prime-time television interviews to talk about his memoir, Spare