Tens of thousands of Mirror fans remain angry and upset several days after a massive video screen fell onto the stage and struck two dancers during the Canto-pop boy band’s concert at the Hong Kong Coliseum last Thursday, leaving one of them in critical condition in intensive care.

Chief Executive John Lee Ka-chiu ordered a special task force to investigate the incident, but authorities said it might take weeks to release its findings.

Here the Post looks at five key questions still to be answered as concerns mount over the safety of stage sets and fans speculate on how the tragedy might affect Mirror and the band’s legions of followers.

1. Who designed the set that featured the massive screens and made alterations over the course of performances?

The accident happened last Thursday night when dancer Mo Lee Kai-yin, 27, was hit by a giant four metre by four metre screen suspended over the stage which broke free during a performance led by two Mirror members, Anson Lo Hon-ting and Edan Lui Cheuk-on. Lee suffered serious injuries and may be paralysed from the neck down.

Preliminary investigations found that one of two metal cables used to suspend the screen snapped in the middle of the performance and that the lock on the other cable “looked seemingly loosened”.

The government’s investigation, which should take around seven to eight weeks, was organised to establish the reasons behind the tragedy.

“We hope to find out how to resolve the issue at hand. There are lots of questions to be answered,” Louis Szeto Ka-sing, a former chairman of the Hong Kong Institute of Engineers’ mechanical, marine, naval architecture and chemical division who was invited to sit on the investigative panel, said after its first meeting on Monday. 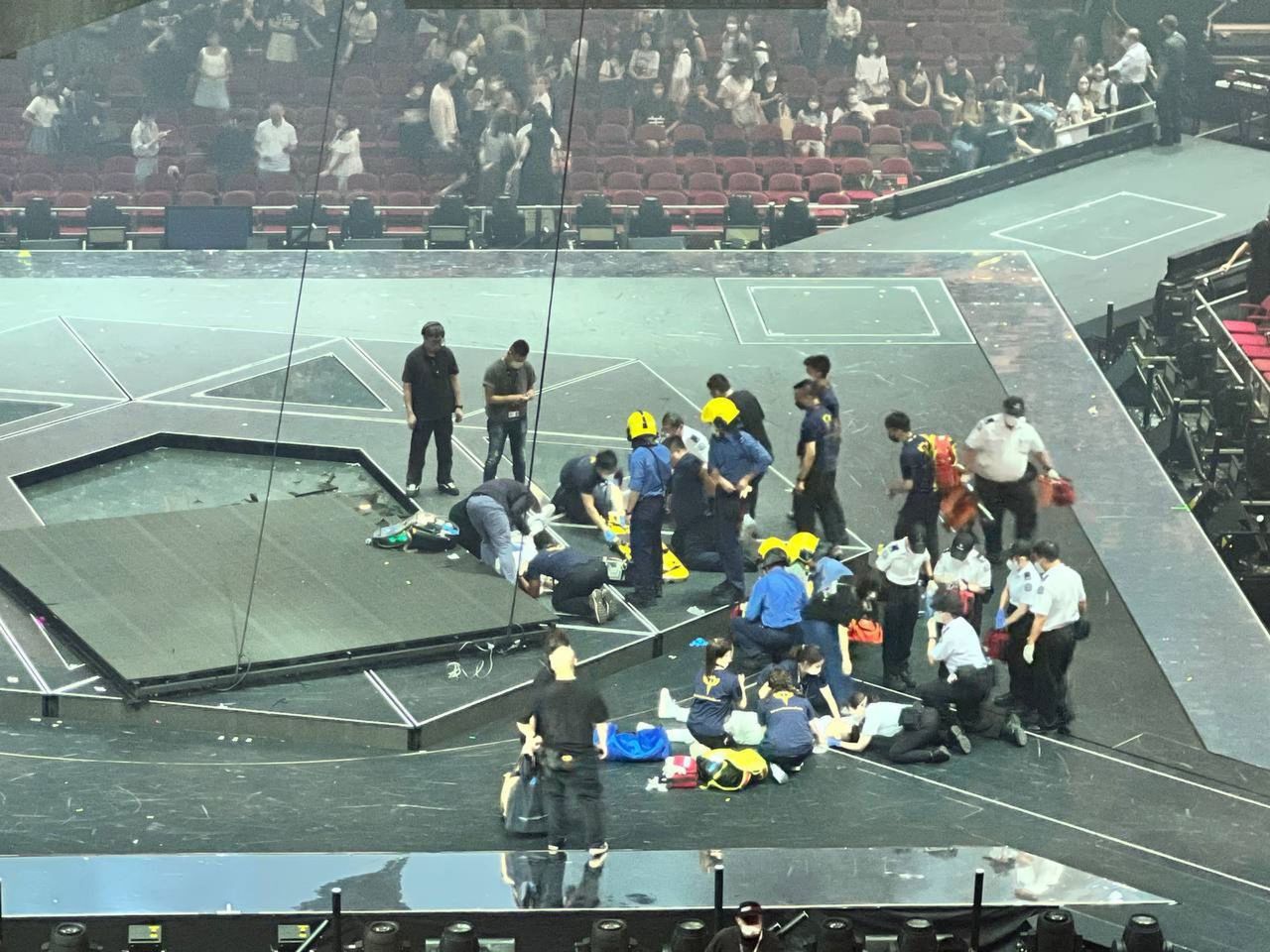 Emergency services on the stage of the Hong Kong Coliseum after a massive TV screen crashes onto two performers.

Szeto explained the committee had to wait for test results on parts of the stage set before it could move forward with its investigation.

Some members of the public also discovered by examination of video clips that the screens only moved horizontally on the first two nights when Lo and Lui performed, but they were changed to move vertically from the third night.

Concert producer Francis Lam Ho-yuen said on Monday he had “led the creation of the show” and apologised for the incident.

But he stopped short of providing further information such as which company involved in the show designed the stage effects and why the use of the screens was altered.

2. Who was responsible for the installation, operation and supervision of the massive LED screens?

There were no hints from the authorities or the organisers.

The three subcontractors – Hip Hing Loong Stage Engineering Company, In Technical Productions (ITP) and Art Design And Production – all issued statements that denied they were involved in hanging the screens or supplying the metal cables used to suspend them.

ITP only confirmed it supplied the screens and Hip Hing Loong suggested that the main contractor had assigned another company to install the screen that failed, but did not identify it.

Engineering Impact, the main contractor for the 12-show run at the Hong Kong Coliseum, said it would not comment until after the investigation was completed.

3. What happened before the show that resulted in safety concerns ?

The concert series was marred by safety fears even before Thursday’s tragic accident.

Mirror member Anson Kong Ip-sang and several dancers posted plain black images to their Instagram accounts before the first show after a performer was said to have been injured during rehearsals. 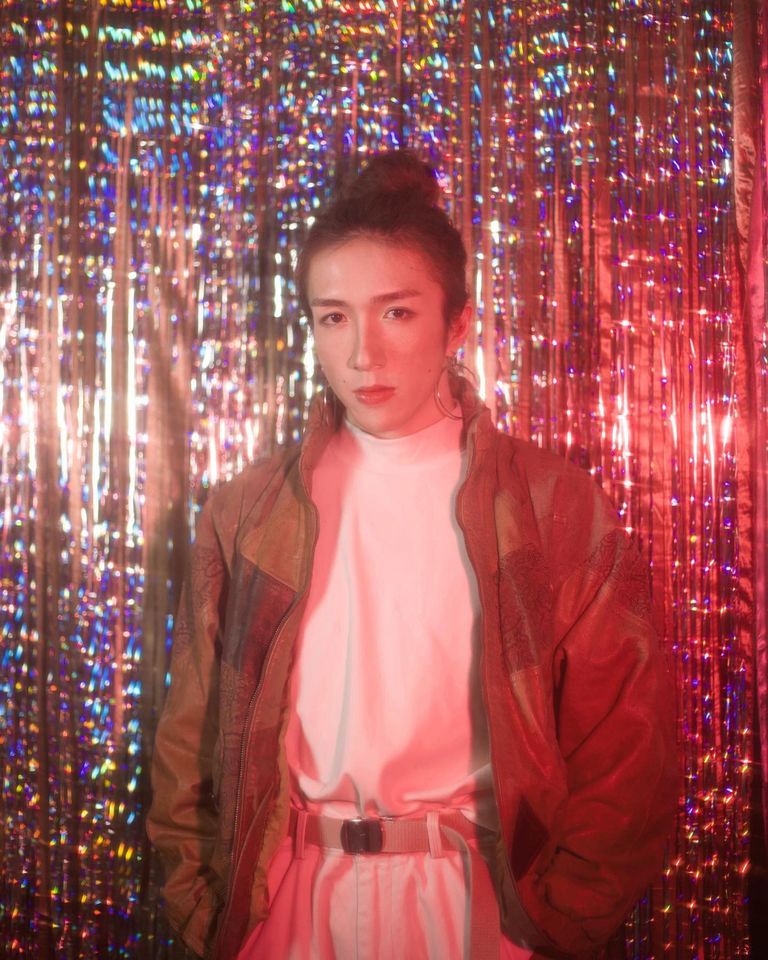 Dancer Mo Lee Kai-yin was seriously injured after a massive TV screen crashed onto the stage at a concert by boy band Mirror last week. Lee is in critical condition but stable after two operations but is in danger of being paralysed from the neck down.

Some dancers, without naming anyone, said it was irresponsible to require them to “improvise” or “risk their lives to satisfy others’ selfishness”.

Mirror member Frankie Chan Sui-fai became the first to be injured during the show when he fell a metre off the edge of the stage on the first night, but escaped with minor arm injuries.

Hong Kong media reported only one full rehearsal had been held before the show, blaming the installation of the “complicated” stage equipment.

The concert, originally scheduled for 10 performances, was later extended to 12 nights after huge demand for tickets and some critics questioned if the additional shows had compromised rehearsal chances for the performers.

4. How will the accident affect future performances?

An interim ban on midair installations at concerts was on Monday introduced by the Leisure and Cultural Services Department and officials have asked promoters to review stage design to ensure the safety of performers, venue staff and audiences. The restrictions will be in force until further notice.

Secretary for Culture, Sports and Tourism Kevin Yeung Yun-hung said officials would hold talks with the promoters of concerts scheduled for mid-month at the Coliseum to discuss how to alter stage arrangements to improve safety.

He said static performances with singers “standing or sitting while singing”, alongside “simple” dancing and lighting arrangements, would be allowed to carry on, but that complex stage sets similar to Mirror’s might be banned.

But the Hong Kong Theatre Arts Practitioners Union opposed Yeung’s suggestion, saying it was akin to shifting responsibility on to dancers.

“The stage accident was due to a loophole in supervision, not because someone was dancing at the venue,” the union said.

Canto-pop singers Terence Lam Ka-him and Endy Chow Kwok-yin will be the next two acts to perform at the Coliseum. Lam will appear in six shows from August 19 and Chow will perform for three nights from September 2. 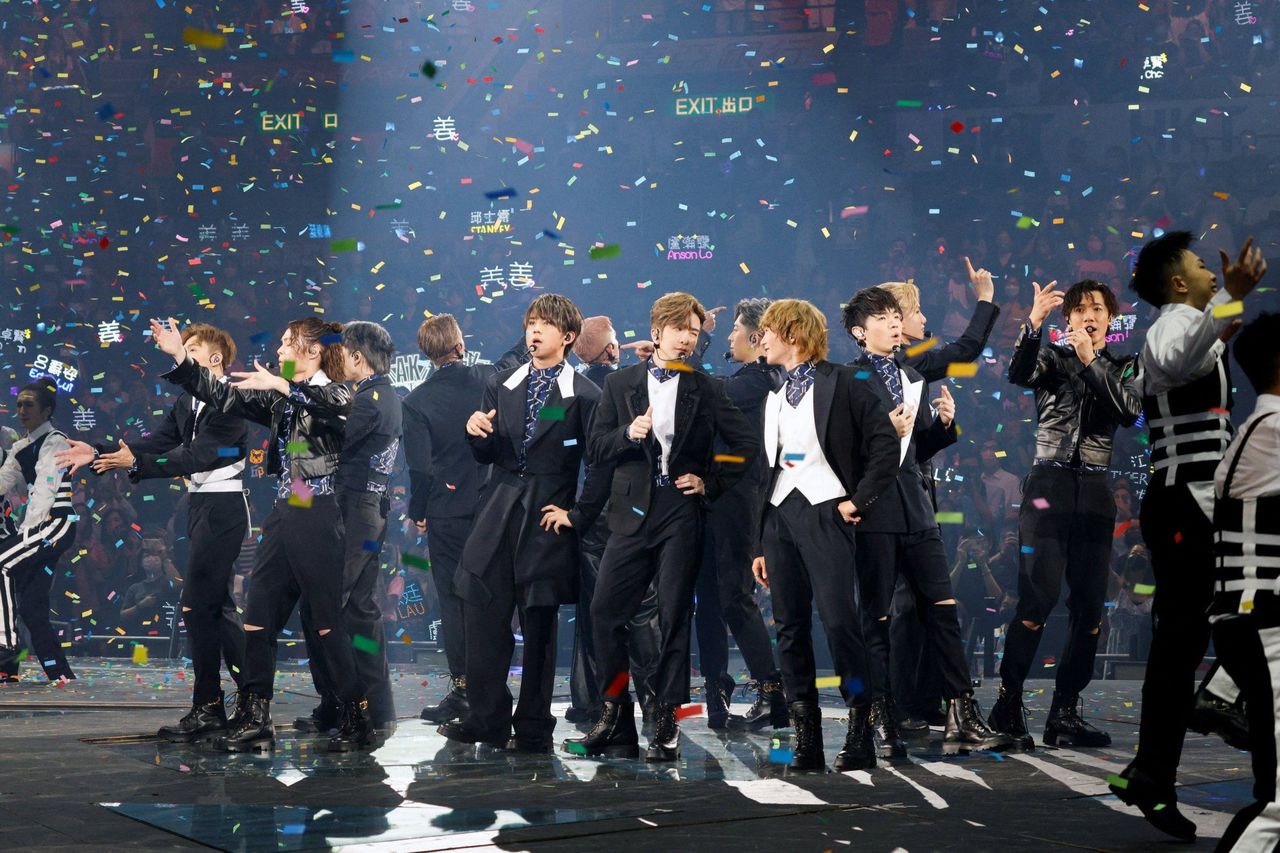 Some of the public and fans are wondering how the incident might affect the future of Mirror and if it would cause sponsors to desert the boy band.

Pop-up stores selling Mirror merchandise closed in the wake of the accident and some events that the band were expected to take part in were also called off.

Lokman Yeung, the Mirror leader, broke his silence on Monday and asked fans not to worry about the group and appealed for spiritual support for the injured dancers.

His social media post was shared by several Mirror members.