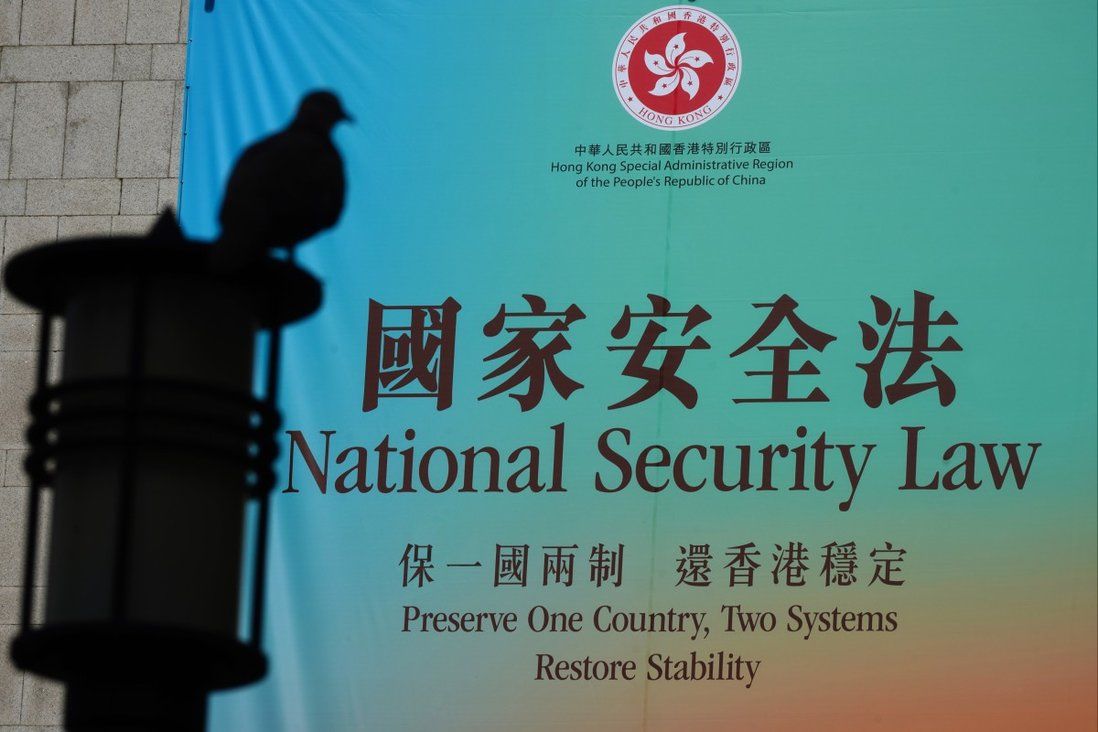 7 Republican congressmen urge US President Biden to impose sanctions on judges and prosecutors as part of ‘more rigorous and lasting measures’.

The judiciary has labelled a call by a group of US lawmakers for sanctions against Hong Kong’s judges and prosecutors handling national security cases as “absolutely unacceptable”, saying it is a “direct infringement” on the city’s rule of law and judicial independence.

Seven Republican congressmen wrote to United States President Joe Biden, urging his administration to impose sanctions as part of “more rigorous and lasting measures” to stop what they called Beijing’s crackdown on freedoms and liberties in the city.
#joe biden
Add Comment