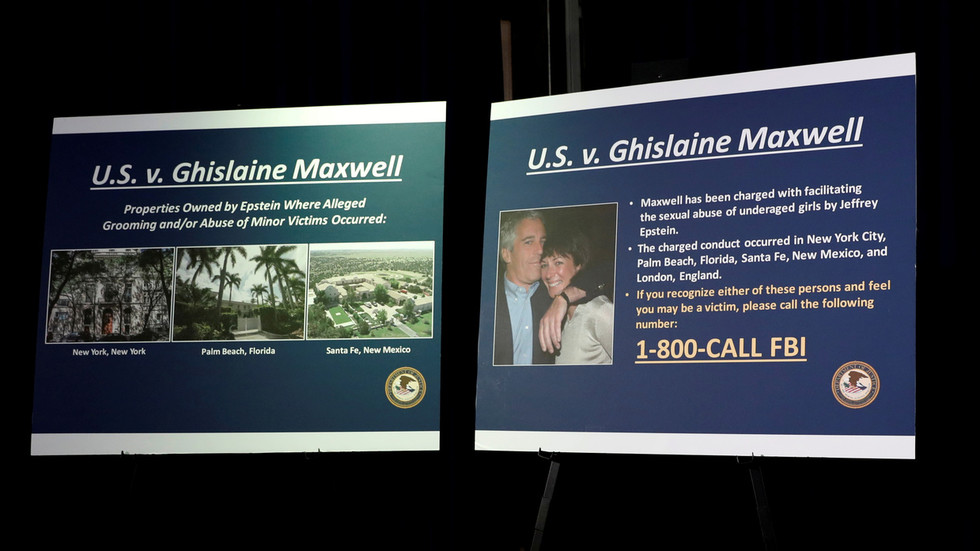 Accused child sex trafficker Ghislaine Maxwell has “minimal” privacy interest in keeping 20 lines of testimony sealed, said a US judge, rejecting the bid by former Jeffrey Epstein associate to prevent them from being made public.

US District Judge Loretta Preska said on Monday that the lines from a sealed 2016 deposition related only to massages and not private sexual activity of consenting adults, so the public’s right to know outweighed Maxwell’s privacy interests.

“There is no reason not to unseal this portion of testimony,” Preska wrote. “While the court acknowledges Ms. Maxwell’s interest in a fair criminal trial, Ms. Maxwell can argue all her points to the presiding judge in her criminal trial, as she has already.”

Maxwell, 59, was arrested in July 2020 and charged with perjury and aiding Epstein in sex trafficking of underage girls. She was the confidant and close associate of the late financier, who actually pleaded guilty to being a sex offender but got away with a slap on the wrist until he was arrested again in 2019. Authorities say Epstein killed himself in a Manhattan jail in August 2019, but the circumstances of his death have become a source of speculation.

The sealed depositions are part of a defamation case involving Maxwell and Virginia Roberts Giuffre, one of the young women who accused Epstein of forcing her to have sex with Prince Andrew from the British royal family. Epstein was arrested in 2019 after the first batch of the testimonies was unsealed.

A recently unsealed 2016 testimony from one of Epstein’s butlers painted a damning portrait of Maxwell as someone who was “constantly taking photographs” of topless minors at Epstein’s Florida mansion with a high-tech camera.

Prior to the bid to quash the testimony, her lawyers filed a motion to throw out her indictment because the grand jury was not diverse enough. The grand jury in White Plains, New York had a “systematic underrepresentation of black and Hispanic persons,” they argued, which somehow violated Maxwell’s constitutional rights. The lawyers also tried to argue that Epstein’s 2008 plea deal protected Maxwell as well, and lost a motion to see her released on bail due to "intolerable" jail conditions.

The motions are part of the pretrial process, with the actual trial scheduled to start in July in Manhattan.