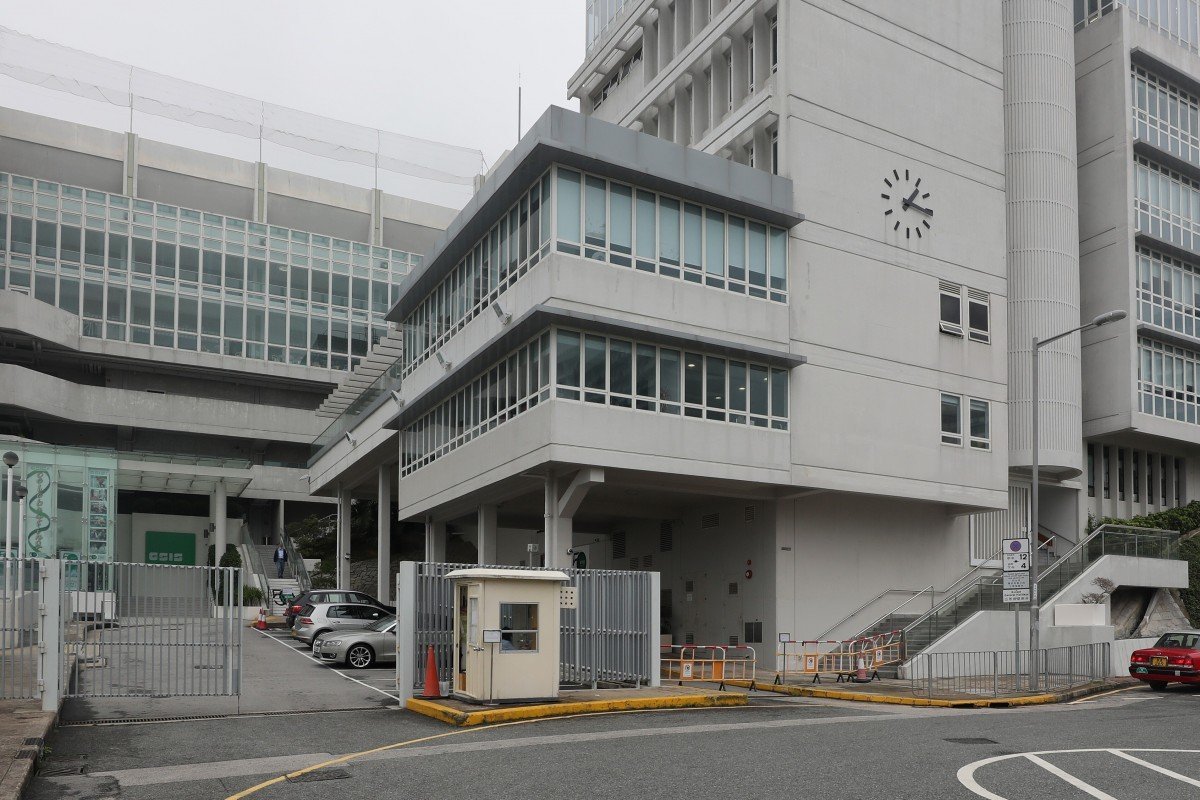 German Swiss International School has been engulfed in fierce debate over language requirements for board members.

A legal battle over language requirements for board members at the German Swiss International School has ended with a judge finding its governance so troubling he questioned whether it could operate lawfully and referred the matter to the secretaries for justice and education.

Mr Justice Jonathan Harris raised his concerns in dismissing an appeal bid by a student’s parent on Tuesday, seeking to challenge the judge’s earlier ruling the Race Discrimination Ordinance would apply to a school.

German Swiss International School, with about 1,200 students enrolled for the new academic year, has been embroiled in a debate over how central a role German-speaking ability should play in the organisation when nearly three-quarters of pupils are in the English curriculum stream.

The school’s regulations require all board members to be fluent in written and spoken German, conduct meetings in the language and elect a chairman and two deputy chairmen with a German-speaking background. 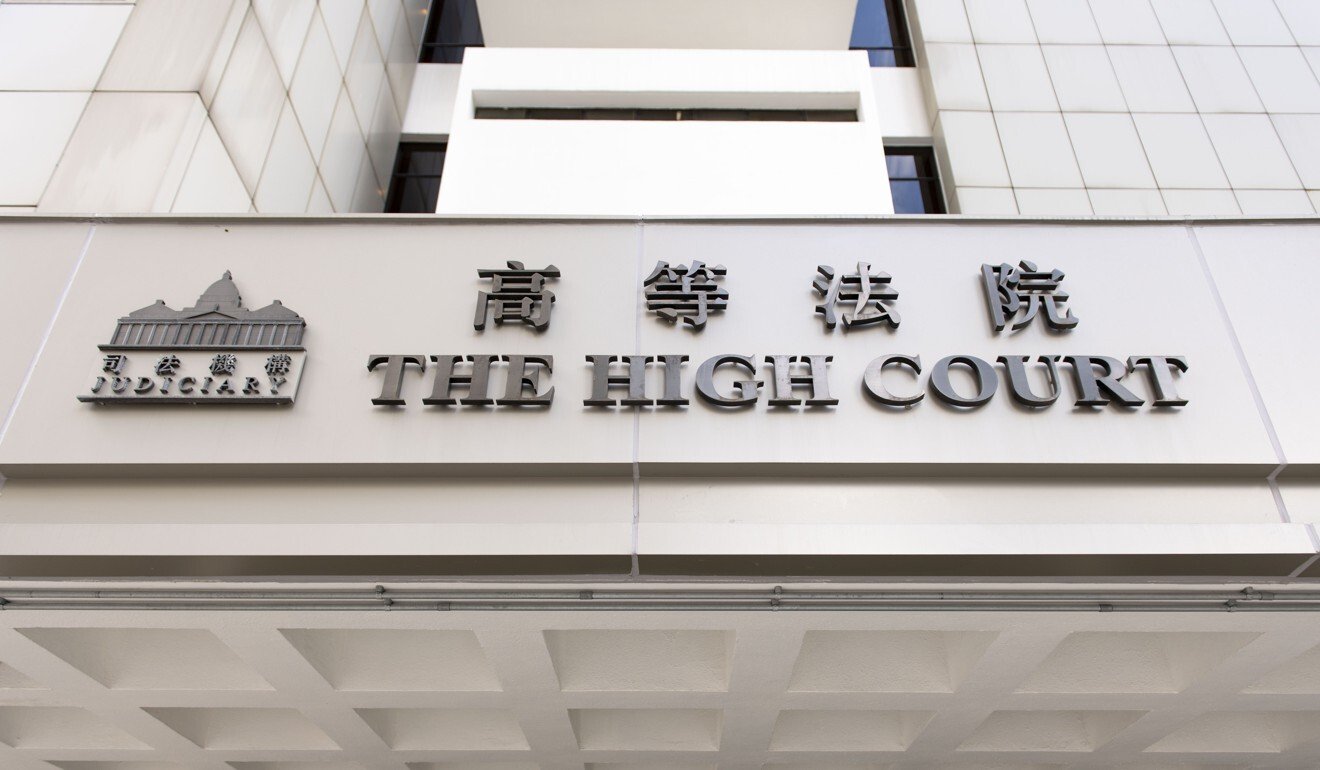 The case was heard in the High Court.

The school had asked the High Court to step in after three Chinese parents were elected as board directors last year but were given the title of only “pending director” as they did not speak German.

The school convened an extraordinary general meeting on July 6, at which parents and alumni voted against dropping the articles and removed four members of the board, leaving it inquorate. Other directors had also resigned or indicated they wished to do so, the court heard.

Harris said the evidence described “a troubling deterioration in the [school’s] governance” as disagreements on the composition of the board were becoming “an intractable and unpleasant dispute” among members and “increasingly bitter and unconstructive”.

The divisions also explained why the board was unable to find eligible candidates as some might be reluctant to take on the role, he said.

“During any period, and particularly in the present challenging environment, the level of dysfunction and animosity amongst the membership that I have described would be troubling,” the judge said.

Parent Horst Geicke sought leave to file a late appeal over the judge’s earlier finding race discrimination laws would apply to a school. In explaining why he was a week behind the deadline in his filing, Geicke said he encountered difficulties in consulting those who aligned with him, as well as the German government on whether to proceed.

But the judge dismissed the claims as excuses for an appeal that had no real prospect of success and sided with the school in concluding it would be detrimental to both the institution and its community to prolong the dispute that threatened its ability to function.

Harris also questioned why Geicke thought it important to consult Karsten Tietz, the head of the Federal Foreign Office of the German Government, which had no relevant legal interest in the row.

German Swiss International School was established in 1969 and has campuses on The Peak and in Pok Fu Lam. Its director of advancement Suzannah Denness said the organisation would respect the court’s decision.

“Equality, fairness and eradication of all forms of discrimination are some of the core values of this board and the school,” Denness said.

An Education Bureau spokesman said school operations must comply with the relevant ordinances, regulations and guidelines. “The bureau will keep in touch with the school and provide suitable support,” he said.

Central bank chief Yi Gang tells Bund Summit that the country’s focus on domestic economy does not mean it is shutting the door on the rest of the world.
×