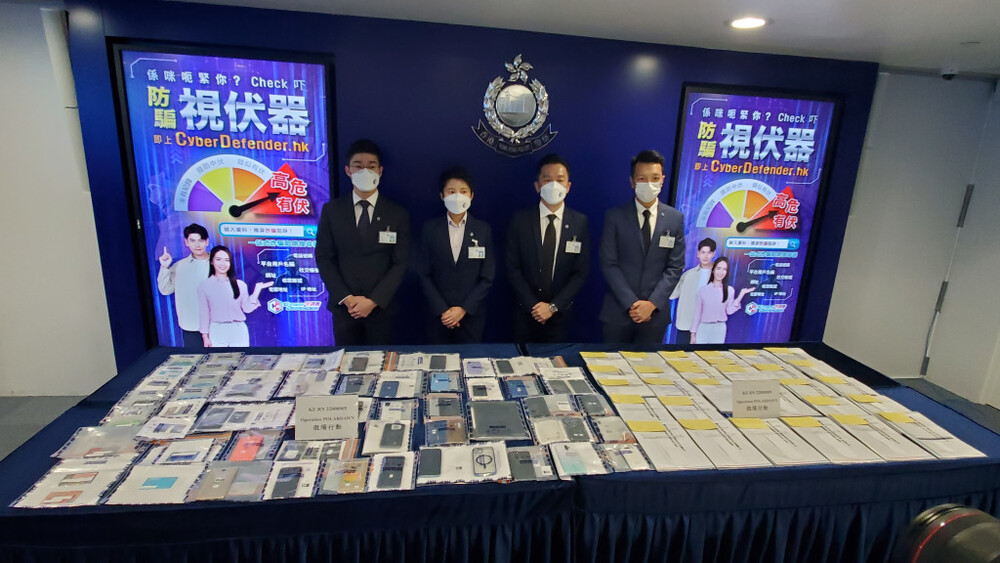 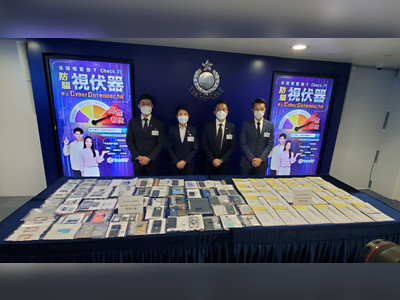 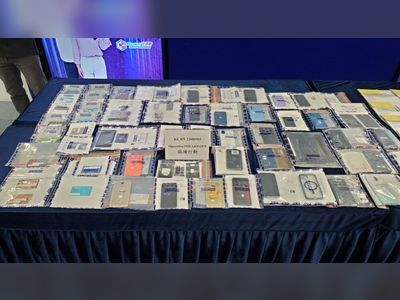 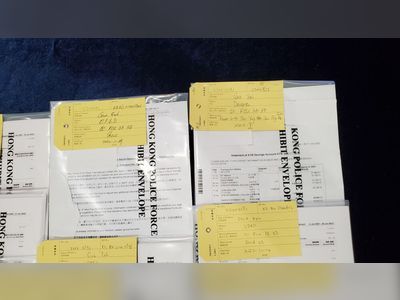 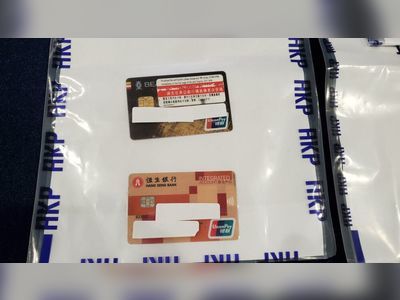 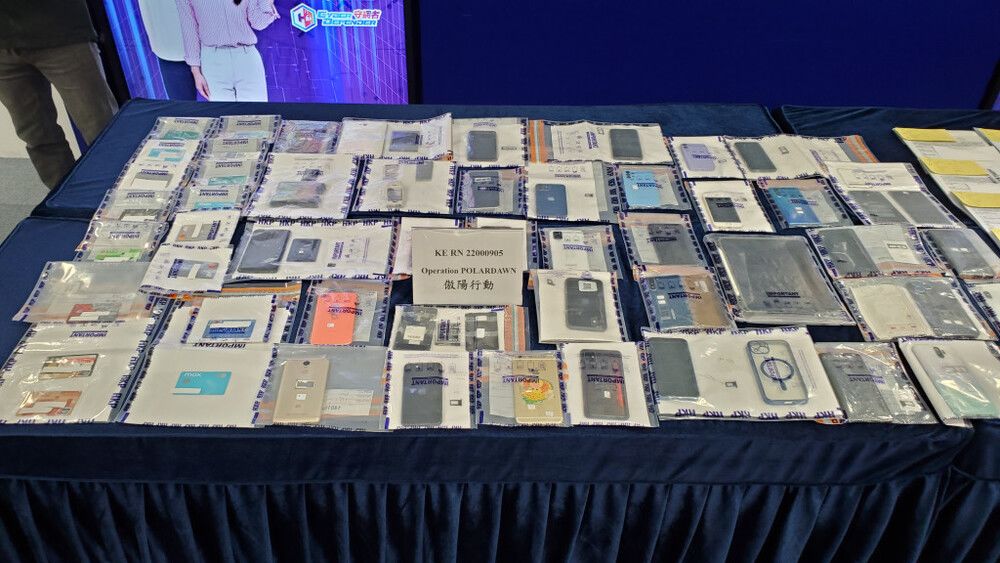 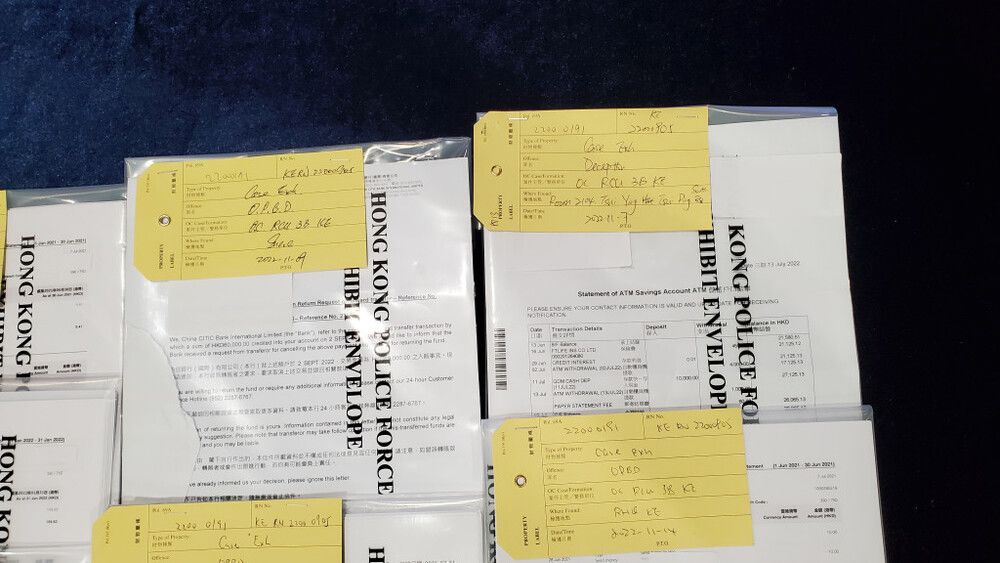 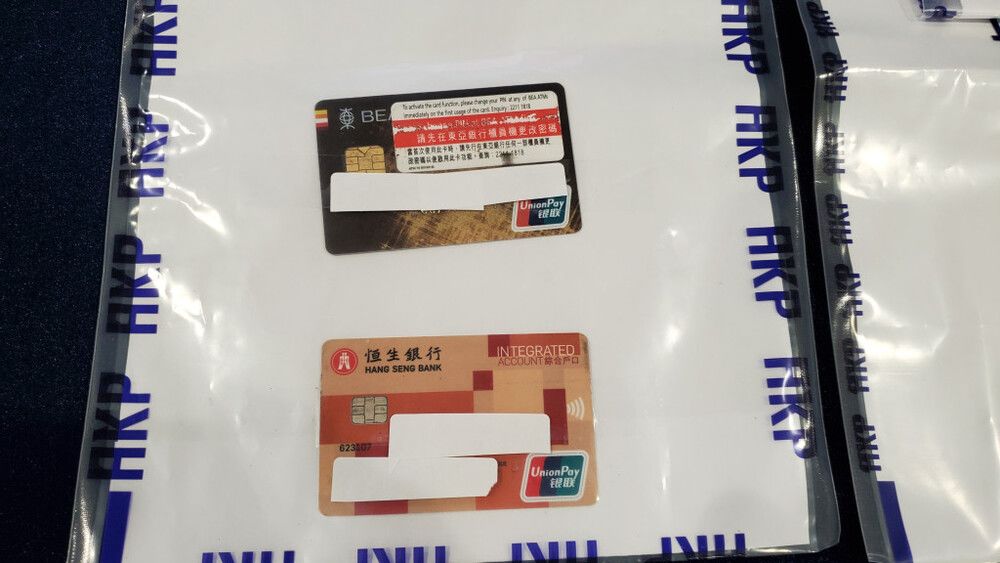 The police force in Hong Kong and Macau have smashed a crime syndicate by arresting 56 people in a joint operation over an alleged recruitment scam that resulted in losses of over HK$7 million.

Speaking in a press briefing on Wednesday, a police spokesman said the crime syndicate put up adverts on social media and recruitment platforms offering jobs with high salaries and commission, also stating that applicants did not require any qualifications or previous experience.

The spokesman said the recruits were required to make purported online purchases under the pretext of boosting sale figures on shopping websites, and they transferred money to bank accounts controlled by fraudsters.

Officers in Hong Kong arrested 46 suspects in the territory over 83 alleged job scams that saw HK$5 million swindled from unwitting victims. While officers in Macau arrested 10 suspects believed to be from the same syndicate that scammed HK$2.55 million from 48 victims.

The 56 people arrested were aged 18 to 60, including three core members of the syndicate, the spokesman added.

The force said Hong Kong has recorded 2,252 alleged jobs scam in the first nine months of this year - 3.3 times more than the same period last year.

Members of the public were reminded to be cautious when offered job opportunities with lucrative offers and should use the force’s online anti-scam search engine to verify.