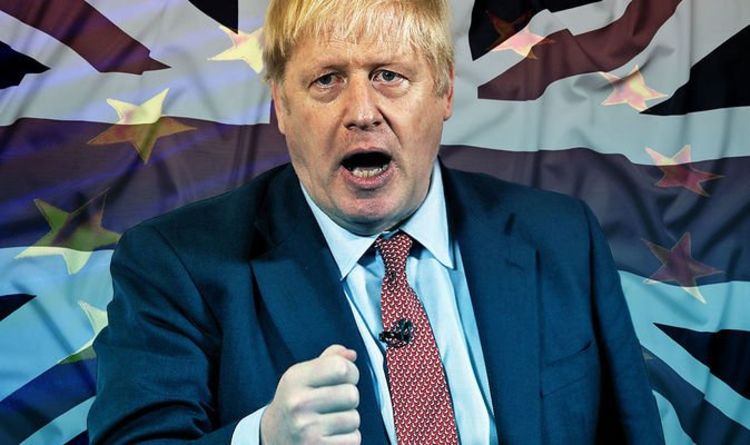 BORIS JOHNSON has been ordered to make dramatic regulation and tax changes for the benefit of Brexit Britain.

Economist and fellow at think tank-Centre for Brexit policy Catherine Mcbride insisted Brexit Britain must make some key changes for the best growth of the UK. During an interview with Express.co.uk, Ms Mcbride argued Boris Johnson must look at creating a desirable free market with low taxes. She claimed this would make it easier for businesses and innovation to flourish in the UK post-European Union membership.

She also said the UK must focus on having brilliant infrastructure as this could prove more crucial than other current schemes the Government has.

Ms Mcbride said: "I think in terms of what Boris Johnson needs to do to ensure maximum growth in the UK, there are a huge amount of things we can do.

"I think the UK has to get back to its free-market principles and cut regulations as well as taxes.

"We really need to encourage entrepreneurship and innovation." 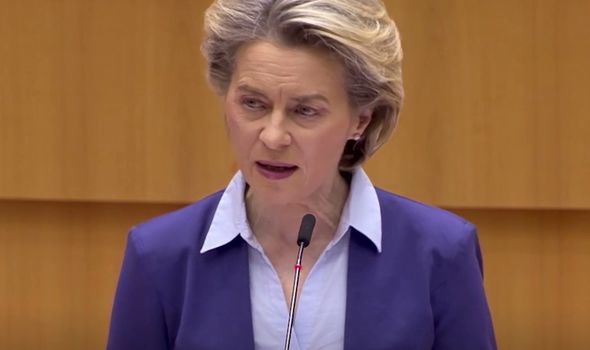 Boris Johnson has been ordered to make dramatic regulation and tax changes for the benefit of Brexit Britian.

Beyond taxing and regulation, Ms Mcbride highlighted the importance of strong internet infrastructure.

She said: "That means setting up a company and raising finance as easy as it can be.

"We also need to improve digital access, the UK must make sure that all areas of high-speed internet access.

"This will be more useful infrastructure than high-speed rail lines or bicycle lanes or any of the other things they are doing. 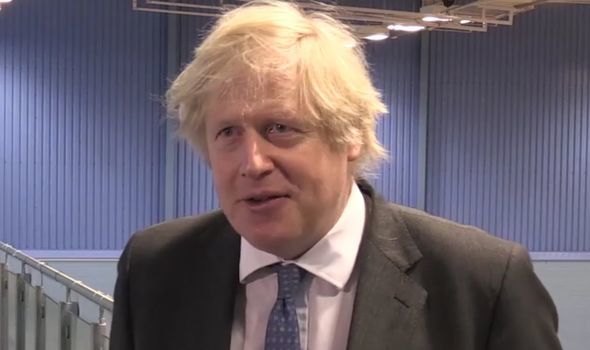 Beyond taxing and regulation, Ms Mcbride highlighted the importance of strong internet infrastructure.

"I know people are talking about 5G but there are places in the country where I don't think they have 4G yet.

"We have got to get the basics everywhere." 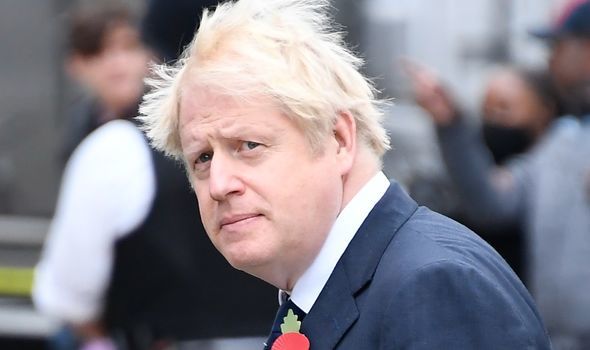 Ms Mcbride concluded that many opportunities were awaiting Brexit Britain.

Ms Mcbride concluded that many opportunities were awaiting Brexit Britain.

However, she argued the UK could fail to realise the potential of an independent UK if it failed to drop the intense regulation and taxes.

She joked the UK would be due a rude awakening if it believed those from Hong Kong would come over to the UK and set up successful businesses.

She explained this was absurd as Hong Kong has low taxes and regulations and citizens from these countries would be surprised at the rules Britain abides by.