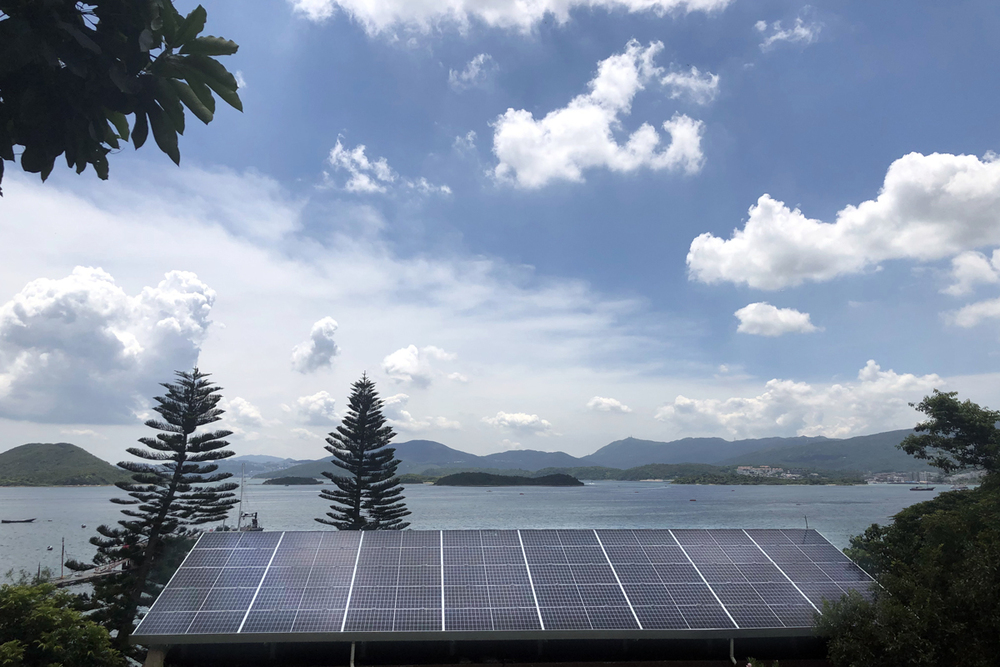 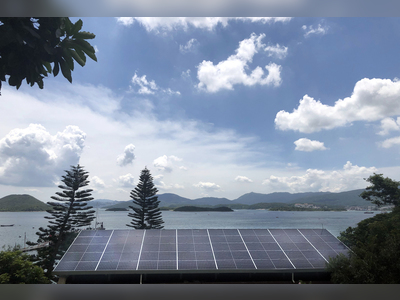 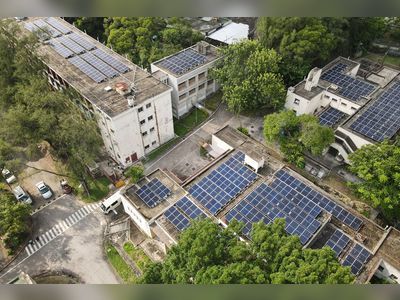 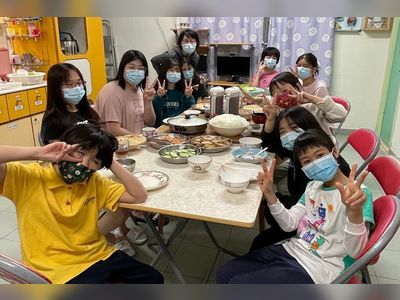 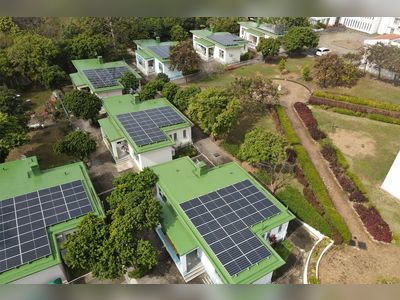 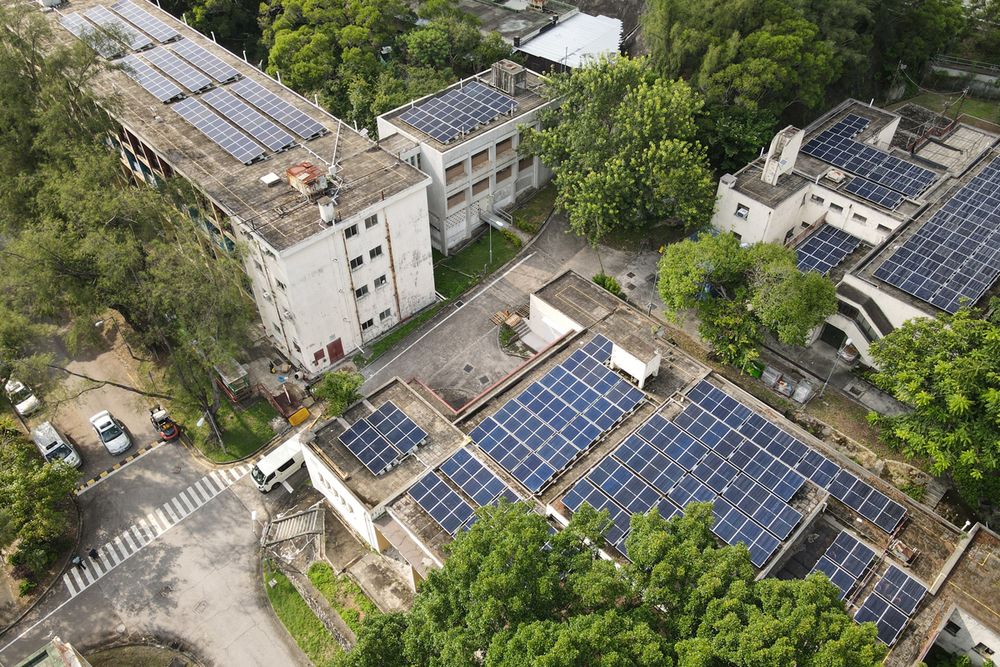 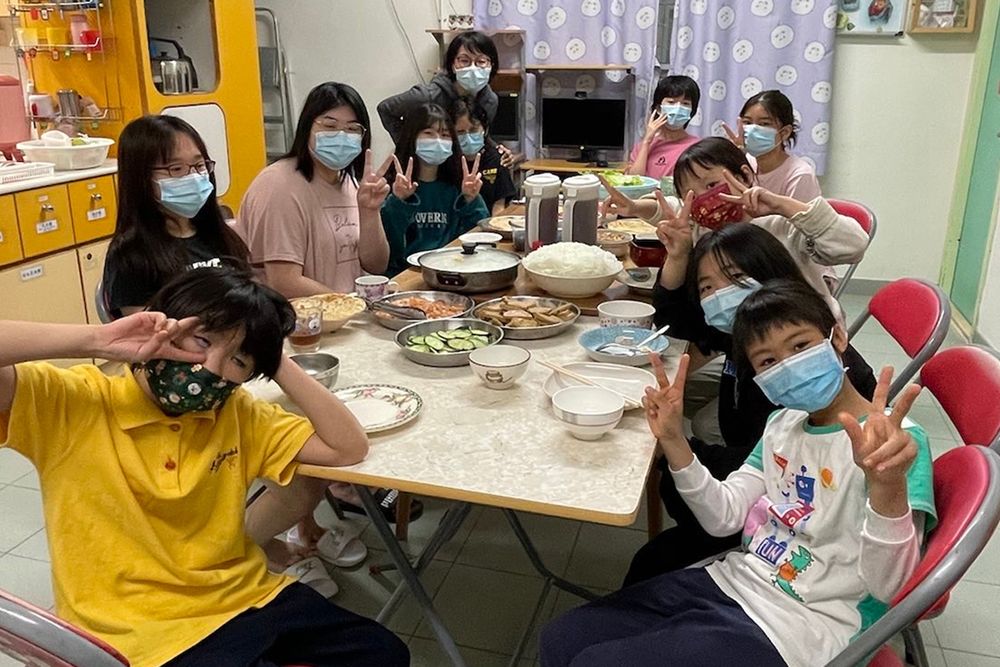 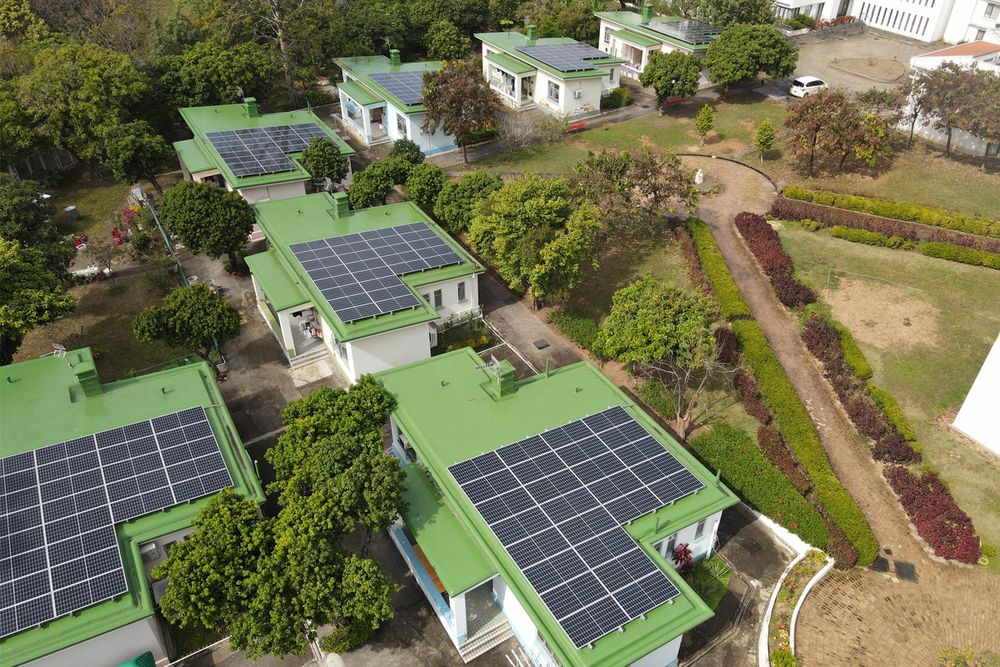 The Programme connects green groups, NGOs, renewable energy experts, electricity companies, government departments and the public to accelerate Hong Kong’s shift to an energy mix, with the ultimate aim of a zero-carbon city.

Hong Kong, like other cities, has its dark corners away from the glitter and sparkle. Many people are in need, and their circumstances have been exacerbated as a result of the pandemic. To help meet such concerns, international governments and other parties are advocating ambitious green recovery strategies that can both address severe social challenges and environmental consequences.

The programme is run by CarbonCare InnoLab which envisages mitigating climate change while supporting charitable work. It brings together green groups, NGOs, renewable energy experts, electricity companies, government departments and the public at large to accelerate the shift in the energy mix to renewable energy – ultimately building a zero-carbon Hong Kong.

JC SolarCare is also an active response to the government’s Feed-in Tariff (FiT) scheme to popularise solar energy and reduce carbon emissions. Under the scheme, non-governmental organisations (NGOs) or individuals who install solar photovoltaic (PV) cells on their property can sell the renewable energy they generate to two power companies at a FiT rebate rate of HK$2.5-HK$4.

JC SolarCare has already been working on 35 solar energy sites across districts in Hong Kong, generating around 2,500 MWh of electricity annually. It is enough to provide the electricity consumption of 510 households for a year or power up 116,169 air conditioners for eight hours a day year-long. This amount of electricity is eligible for a FiT rebate of HK$9.8 million per annum. It has effectively assisted JC SolarCare Partners in multiple ways to benefit communities socially and environmentally during the pandemic.

For many charitable organizations during the pandemic, providing financial support is the greatest challenge. Crossroads has had to close and re-open some of its programmes several times throughout the pandemic, making income unreliable over the past two years. “JC SolarCare could not have come at a better time!” said Kate Falconer, director of operations of Crossroads.

“JC SolarCare’s rebate is a decent amount,” she said, the money saved is allowing Crossroads to support homeless people in Hong Kong, people in energy poverty, and people suffering from war and conflicts around the world. Through their local services, Crossroads actively assisted the Social Welfare Department and NGOs in supplying resources for families in need. Crossroads has plans to conduct climate change education programmes with CCIL.

Four buildings at the extensive headquarters of Crossroads, on the Gold Coast, are an excellent spot for solar panel installations. In August 2020 Crossroads installed 494 solar panels with the support of JC SolarCare. The installations are mainly on the rooftops of four blocks, covering about 988 square metres and producing around 208,910 kWh of electricity in the first year of the installation.

Crossroads cares deeply about people, products and the planet. JC SolarCare helps the organisation harness renewable energy and fuel its work serving vulnerable groups. “We want to showcase this fantastic technology and inspire others to explore ways to reduce their carbon footprint,” said Falconer. It echoes the Crossroads spirit of transforming the world into a better place.

An orphanage was established in a convent run by Precious Blood in Fan Ling after World War II which transformed into a home for the growing number of children and adolescents deprived of proper care due to family problems. Ten dormitories (later reduced to eight) were built by the end of 1962 and it was officially renamed “Precious Blood Children’s Village”. This village provides support to young girls with not just counselling but education therapies such as art and music.

In May 2021, a total of 258 solar panels were installed on the roofs of the eight dormitories in the village, generating about 117,150 kWh of power in the first year of installation. “There were other offers of solar energy programmes to us before,” said Sister Cheung, superintendent of Precious Blood Children’s Village, “but they all needed a few years to pay back; it was too complex, so we put those programmes on hold.”

“We have been interested in installing solar power systems,” Sister Cheung said. “We were so happy and relieved when JC SolarCare contacted us.”

“We can sell the power generated by the solar panels to the power companies. And so, our electricity bills are nearly not costing a penny thanks to the programme.” With the rebates from the JC SolarCare Programme, Sister intended to run educational programmes for the girls who can learn to care for others and for the earth.

Almost all the nations have come together to make a collective commitment under the Paris Agreement to limit global warming to a 1.5 degrees Celsius rise over pre-industrial levels by the year 2100. The Glasgow Climate Pact under COP26 also sets ambitious goals for climate mitigation and adaptation.

In Hong Kong, the government published the Climate Action Plan 2050, setting out a target of carbon neutrality before 2050. The government commits to increasing the amount of renewable energy in the fuel mix for power generation from 7.5 per cent to 10 per cent by 2035.

Be a JC SolarCare partner

CCIL is an NGO established in 2014 to educate and engage young people in Hong Kong in climate change mitigation and a low-carbon lifestyle. It supports efforts to demonstrate and implement sustainable renewable energy tasks to achieve carbon neutrality.

In a broader context, with support from The Hong Kong Jockey Club Charities Trust, JC SolarCare can be undertaken in line with the UN Sustainable Development Goals, a new source of income generated from the FiT scheme would also strengthen the capacity of the NGOs with better resources to provide services to various social groups in Hong Kong. It anchors CCIL’s objective to motivate communities to reorient their perception of the transition to a zero-carbon economy. Since 2019, JC SolarCare has connected with dozens of NGO partners and helped them set up solar energy sites. Now, CCIL is expanding its partnership. If your organisation is interested in taking part, it’s time to take action!

Becoming a JC SolarCare Partner means your organisation can:

NGOs can help build a sustainable Hong Kong by boosting the solar energy portion of the current energy mix. If your organisation is a registered charitable party under section 88 of the Inland Revenue Ordinance and possesses rooftops or open spaces for solar energy installation, you could become a JC SolarCare Partner.