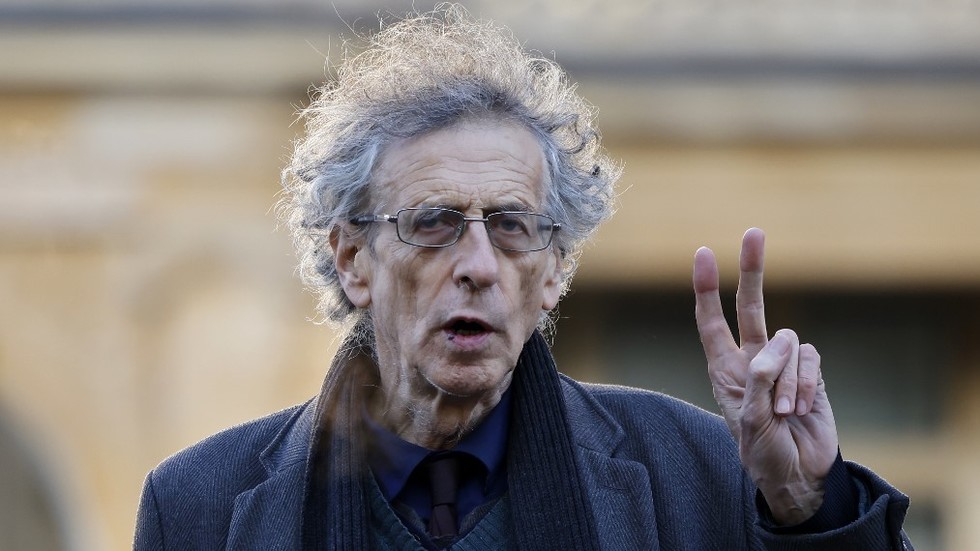 Piers Corbyn, brother of former Labour Party leader Jeremy Corbyn, has been arrested for breaching lockdown rules every day in 2021 so far. In his latest brush with the law, Corbyn was cuffed at a rally in London’s Hyde Park.

With London under draconian Tier-4 lockdown restrictions, a group of several hundred protesters assembled in Hyde Park on Saturday. Holding signs reading “freedom over fear,” they protested the government’s ongoing crackdown on civil liberties in the name of curtailing the coronavirus.

Police arrested 17 of these protesters for breaching, with 73-year-old Piers Corbyn among them. As officers led Corbyn away in handcuffs, the crowd chanted “free Piers Corbyn.”

For Corbyn, it was his second time to be arrested in 2021. The former Labour leader’s brother was arrested and fined on New Year’s Day for taking part in a gathering along London’s South Bank the night before that was half party, half anti-lockdown protest.

Corbyn breathed fire to entertain the New Year’s Eve crowd, telling them “we’re exercising our bodies, our minds, and our rights.”

Though Corbyn spent the first two days of the new year on the wrong side of the law, he is no stranger to handcuffs. Throughout the coronavirus pandemic, he has been repeatedly arrested and fined for organizing restriction-defying rallies, where unmasked supporters gathered to hear him rail against lockdowns, mask mandates, and mass vaccination.