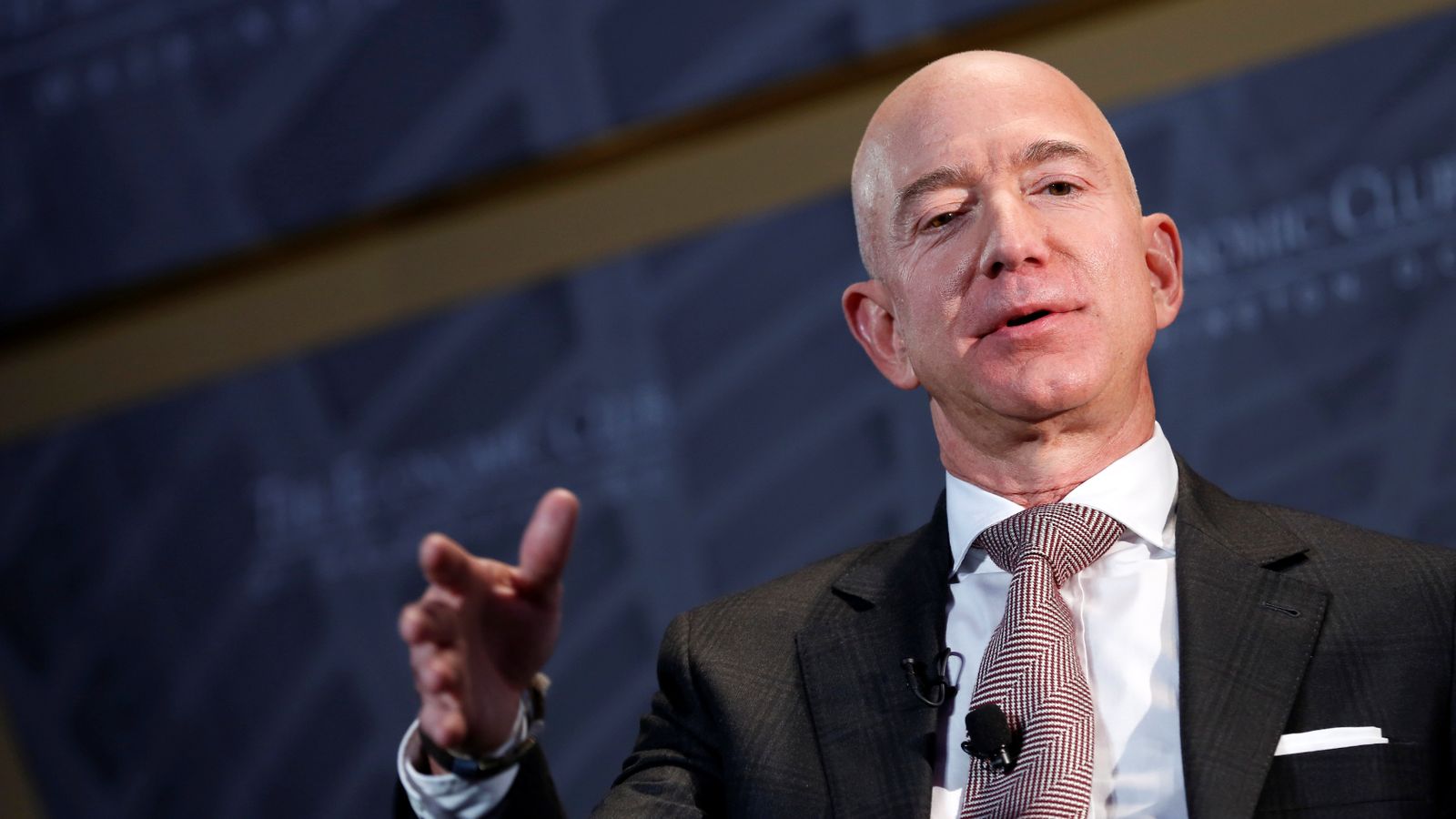 A new start-up that aims to reverse aging is planning to open a lab in the UK, reportedly with funding from Jeff Bezos.

The company, which was incorporated in the US and in the UK earlier this year, is reported to have billionaires Jeff Bezos and Yuri Milner among its investors, according to MIT Technology Review.

Shinya Yamanaka, who shared a 2012 Nobel Prize for the discovery of reprogramming, will act as an unpaid senior scientist and will chair the company's scientific advisory board.

He found that with the addition of just four proteins, cells can be instructed to revert to a primitive state with the properties of embryonic stem cells.

He has predicted that human lifespans could be increased by 50 years.

Although some of the mice in his experiments showed signs their tissues had become younger, others developed ugly embryonic tumours called teratomas, which can be cancerous.

"Although there are many hurdles to overcome, there is huge potential," Mr Yamanaka said.

Another expert joining the firm is Steve Horvath, a UCLA professor and developer of a "biological clock" that can accurately measure human aging and the effectiveness of any age-reversal drug developed.

At least initially, Altos will be paying researchers million-dollar salaries with no immediate expectation for products or revenues.

Other startups have been looking at reprogramming technology, including UK-based Shift Bioscience, but their efforts have not yet led to any treatments tested on people in clinical trials.

"What else can you do that can reverse the age of the body?" he said. "In my lab we are ticking off the major organs and tissues, for instance skin, muscle and brain - to see which we can rejuvenate."

Alejandro Ocampo, who used to work in Mr Izpisua Belmonte's lab, said the technology can be used to "take a cell from an 80-year old and, in vitro, reverse the age by 40 years", but cautioned that it is "risky" and "a long way from human therapy".

The major question now is how to tailor reprogramming to see if it can safely rejuvenate animals without killing them, and whether the process can be carried out with ordinary drugs, rather than through the use of genetic engineering.

Reprogramming is still too dangerous to try on humans because in addition to making cells act younger, it changes their identity - for example, turning a skin cell into a stem cell.

Bezos reflected on aging in his final letter to Amazon shareholders before stepping down as CEO, saying: "Staving off death is a thing that you have to work at…If living things don't actively work to prevent it, they would eventually merge with their surroundings and cease to exist as autonomous beings.

"That is what happens when they die."
Add Comment