Beyonce has been joined by her family in Dubai as she prepares to perform her first show in five years on Saturday night.

The Break My Heart singer, 41, has reportedly been paid $24million to deliver a private one-hour set to launch new luxury hotel, The Royal Atlantis.

The festivities, which will be attended by invited guests, VIPs and select media, will also include fireworks and a DJ set by Swedish House Mafia.

The former Destiny’s Child favourite’s rapper husband Jay-Z, 53, and their children, Blue Ivy, 11, and five-year-old twins Rumi and Sir Carter are in the United Arab Emirates to support the star.

On Friday, Jay-Z was spotted enjoying the plush resort which spans 63 hectares, boasts 795 rooms and suites, countless hospitality venues and no fewer than 90 swimming pools.

In addition to taking in a game of backgammon in the sunshine, Jay-Z posed for a picture with Amir Khan which the retired British boxer shared online.

He later attended Kendall Jenner’s 818 launch party where the 27-year-old model was celebrating her award-winning alcohol brand being tapped as “the new official tequila of the hotel.”

Jenner looked radiant as she posed for pictures in a green dress and opera-length pleather black gloves first at Tao and then at the after party at Cloud 22, whose sprawling infinity pool provided the perfect backdrop for partygoers. 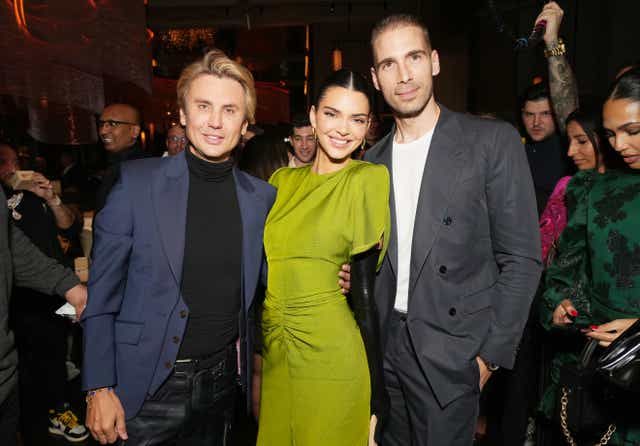 Beyonce - who last performed live on stage in 2018 - released her seventh studio album Renaissance in July.

The 25-time Grammy Award winner was heard soundchecking at midnight on Wednesday with some sharing clips on social media. 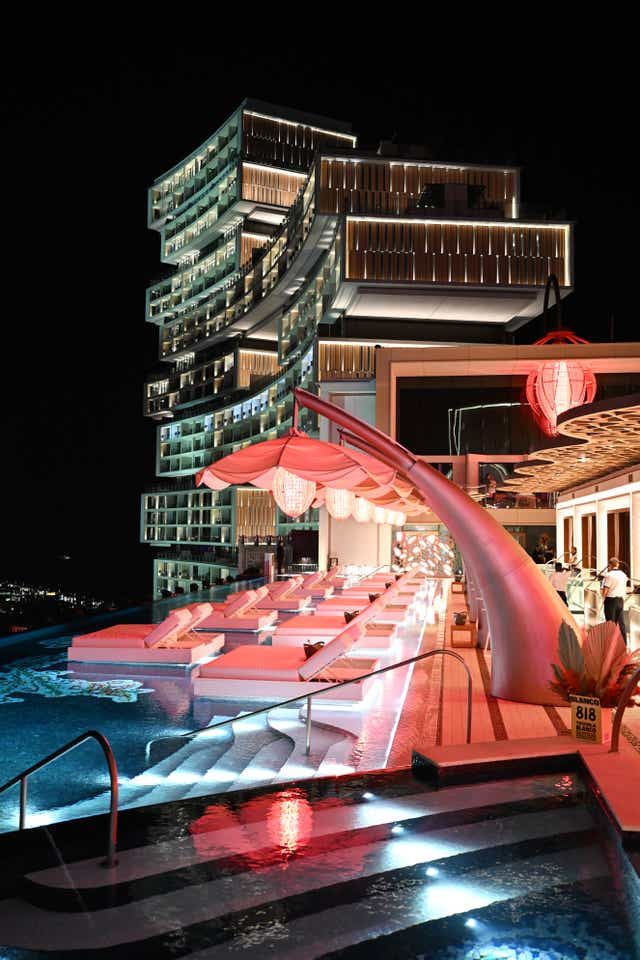 Atlantis The Royal: Cloud 22 with its sprawling infinity pool provided the perfect backdrop for partygoers

The singer could be heard practicing some of her biggest hits, including Drunk in Love and Crazy in Love.