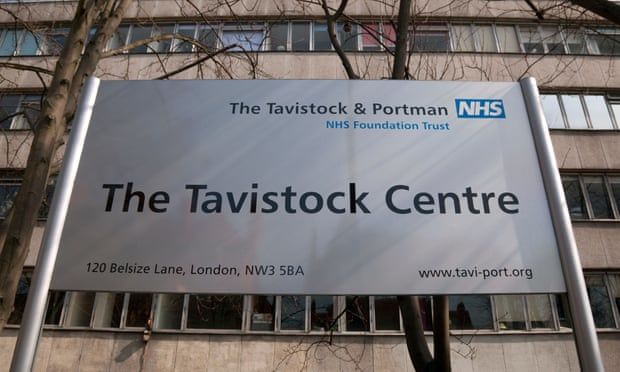 The health secretary is planning an overhaul of services offered to young people who question their gender identity, the Times reports

An inquiry into the impact on under-18s of NHS treatment for gender dysphoria is to be launched by the UK government, according to reports.

The health secretary, Sajid Javid, is said to be concerned that vulnerable children are being given gender hormone treatment before alternatives have been explored, according to the Times, and is planning an overhaul of services.

It comes after an interim report published last month by the Cass Review, an independent review into the NHS’s gender identity services for children and young people.

The review said services have “evolved rapidly and organically” in response to increased demand, but that that has meant they have “not been subjected to some of the normal quality controls” typically applied to new treatments.

It added that there is a “lack of consensus and open discussion about the nature of gender dysphoria and therefore about the appropriate clinical response”.

The inquiry, now expected to form part of the review, will look at legal changes that would grant it access to an NHS database of people who received hormone treatment as children and later regretted it.

Javid is said to have compared political sensitivities around the treatment of young people with gender dysphoria to those that stymied investigations into the Rotherham grooming gangs, the Times reported.

Asked about the issue in the Commons this week, Javid said the interim findings of the Cass Review had already shown that NHS services “are too narrow … overly affirmative, and in fact … are bordering on ideological”.

“That is why in this emerging area, of course we need to be absolutely sensitive, but we need to make sure that there is holistic care that is provided, that there’s not a one-way street, and that all medical interventions are based on the best clinical evidence,” he said.

The service sees about 2,500 children a year, about 200 of whom are given some form of hormone treatment.

In September, the court of appeal upheld the right of the trust to give puberty-blocking drugs to under-16s judged to be mature enough to give informed consent.

The report noted that a lack of “routine and consistent” data about who is being referred for treatment means it is “not possible to accurately track” outcomes.

A spokesperson for the trust said: “We agree that support should be holistic, based on the best available evidence, and that no assumptions should be made about the right outcome for any given young person.

“At GIDS, we take a young person’s sense of themselves seriously. Some may refer to this approach as ‘affirmative’. However, being respectful of someone’s identity does not preclude exploration.”