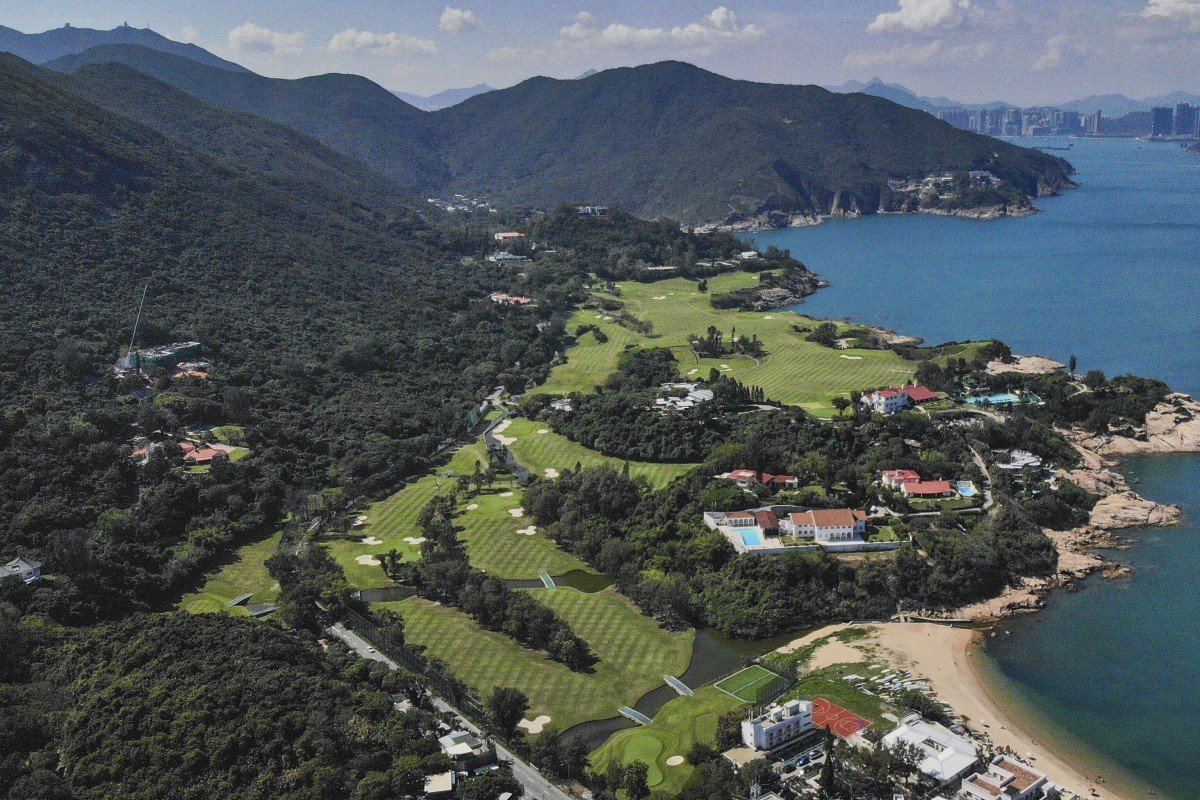 The ambitious plan underscores how Hong Kong continues to be the playground of the ultra wealthy class, even as the city’s economy has been squeezed by the coronavirus pandemic and more than a year of anti-government protests into its worst recession on record.

The plans are being drawn for another US$100 million mansion in Hong Kong, as the ultra rich in one of the world’s most expensive residential property markets managed to thrive amid the city’s worst recession in decades.

Descendants of the Keswick family, taipans of Hong Kong during the British colonial era and most closely associated with the Jardine Matheson Group, received approvals in July to demolish a property at 9 Big Wave Road on the Shek O peninsula. The family and Jardine’s 50.4-per cent owned Hongkong Land Holdings plan to redevelop the property into a single-storey mansion measuring 15,306 square feet (1,421 square metres), according to the city’s Buildings Department.

“Such a huge house will attract the super-rich from mainland China if the owners plan to sell it after the completion of the redevelopment,” said Knight Frank’s executive director Thomas Lam, who estimates a mansion of such a scale to be worth at least HK$918 million (US$118.4 million), or HK$60,000 per square foot. “Its uniqueness plus prestigious location will definitely fetch a premium price.”

The ambitious plan underscores how Hong Kong continues to be the playground of the ultra wealthy class, even as the city’s economy has been squeezed by the coronavirus pandemic and more than a year of anti-government protests into its worst recession on record.

The number of US dollar-denominated millionaires in Hong Kong grew 22 per cent to 504,000 as of May 2020, according to a September 23 report by Citibank Hong Kong.

Shek O, a peninsula on the south-eastern tip of Hong Kong Island, is dubbed the Tycoon Village for the number of billion-dollar homes clustered around the Shek O Country Club, each with unobstructed views of the South China Sea and private gardens.

Peter Woo Kwong-ching, the chairman of Wheelock and Company, has a property here. Robert Ng Chee Siong, chairman of Sino Land, also has a mansion here. 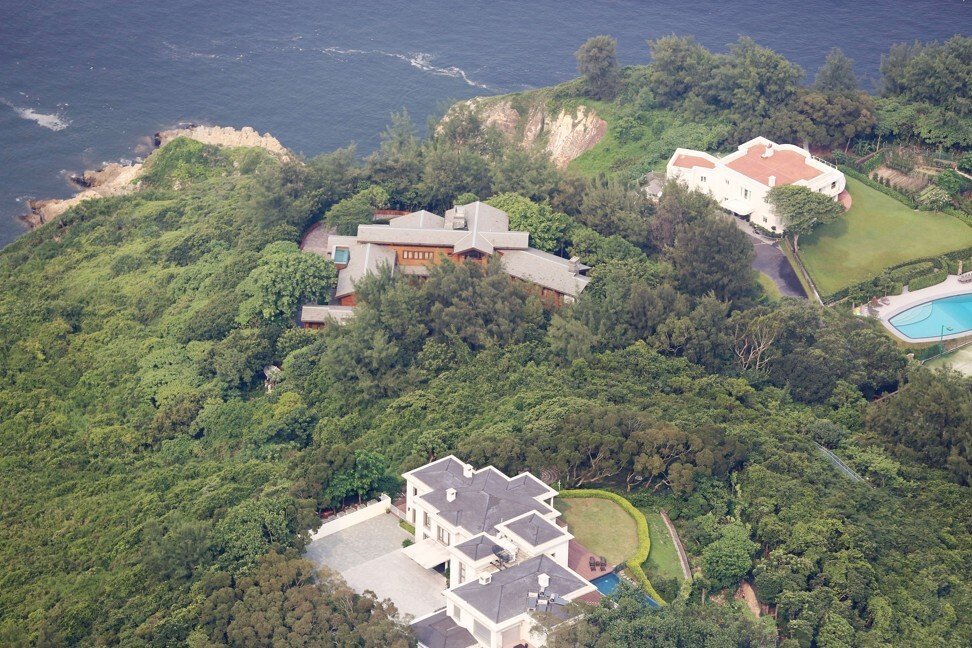 The property is visible from the Dragon’s Back, one of Hong Kong’s most popular hiking trails. Ma’s neighbour at 12 Big Wave Road is Richard Li Tzar-kai, chairman of the telecommunications group PCCW and the younger son of Hong Kong’s second-wealthiest man Li Ka-shing. 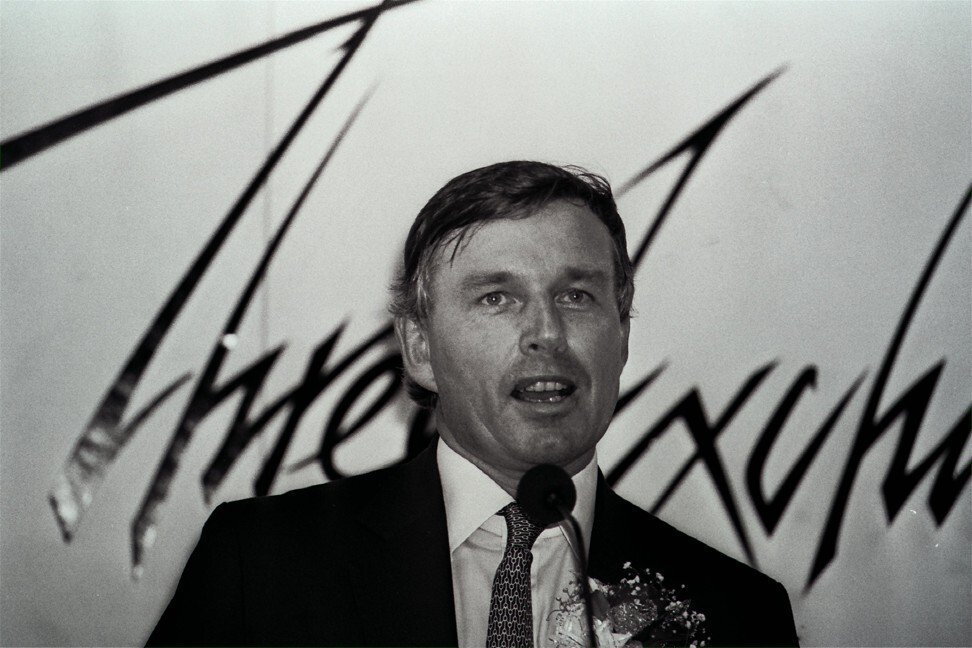 Simon Keswick, then chairman of Hongkong Land, during the topping-out ceremony of Tower Three of the Exchange Square complex on 26 January 2010.

As many as 1,400 luxury homes, those larger than 1,722 sq ft based on the Hong Kong government’s definition of Class E abodes, are expected to be completed between now and 2022, according to JLL.

“Among major sub-markets, the island’s Southern District is likely to deliver only around 200 units, indicating scarcity in luxury sites,” JLL said.

Jardine Matheson also owns the Mandarin Oriental Group of hotels. Simon Lindley Keswick, a scion of the family that with five generations of association with Jardine Matheson, retired in January as the executive director of the Singapore-listed firm. He stepped down as chairman of Hongkong Land in May 2013.

Hongkong Land declined to comment on its plan for 9 Big Wave Road. The company holds 4.84 million sq ft of grade A office and luxury retail spaces in Hong Kong’s Central district, including the Landmark shopping centre and the Exchange Square office towers.

“The redevelopment of the Big Wave Road project would take three to five years to complete, [by which time] Hong Kong’s property would improve, particularly in the super-deluxe sector,” Lam said, adding that the government’s consent for the property’s redevelopment would facilitate its sale.