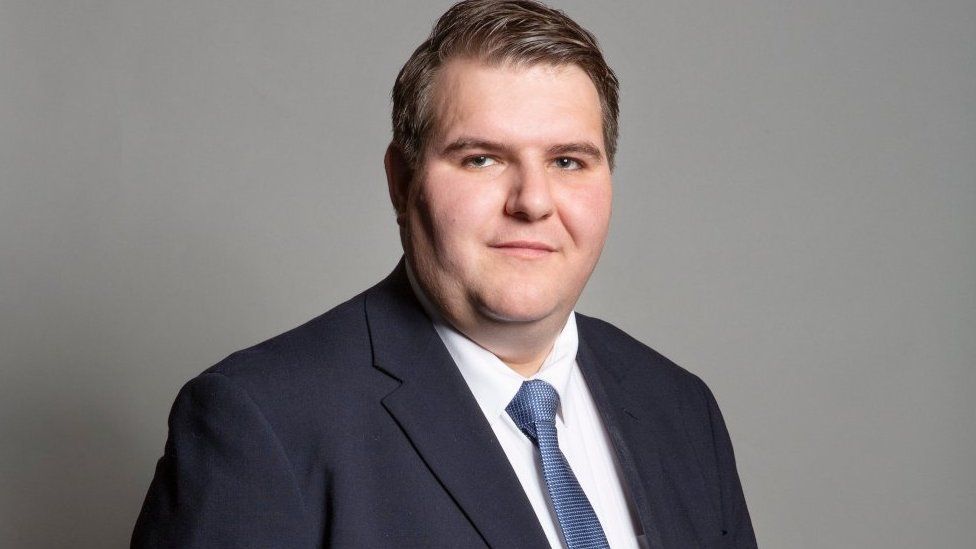 The first MP to come out as transgender has said he hopes to begin transitioning "as quickly as possible".

Jamie Wallis last month tweeted that he has gender dysphoria and had been raped and blackmailed.

He told Sky News' Sophy Ridge on Sunday programme, a part of him "died" following the rape.

The 37-year-old, a Conservative MP for Bridgend since 2019, said he had received an "incredible amount of support" since he came out.

He also told the programme the transition process would take many years and he still preferred to use the pronouns he and him.

Mr Wallis said he was eight years old when he first started "trying to work out what this was", but without ready access to the internet he had no idea "whether this was something that affected just me or whether there were other people that might feel like this".

As a result of this, he said he came to the wrong conclusion and believed "maybe there was some sort of horrible mistake or something had gone very wrong".

He added: "I think now that I am out and people do know, I'm free to start that and actually go on that journey at a pace that I find comfortable." 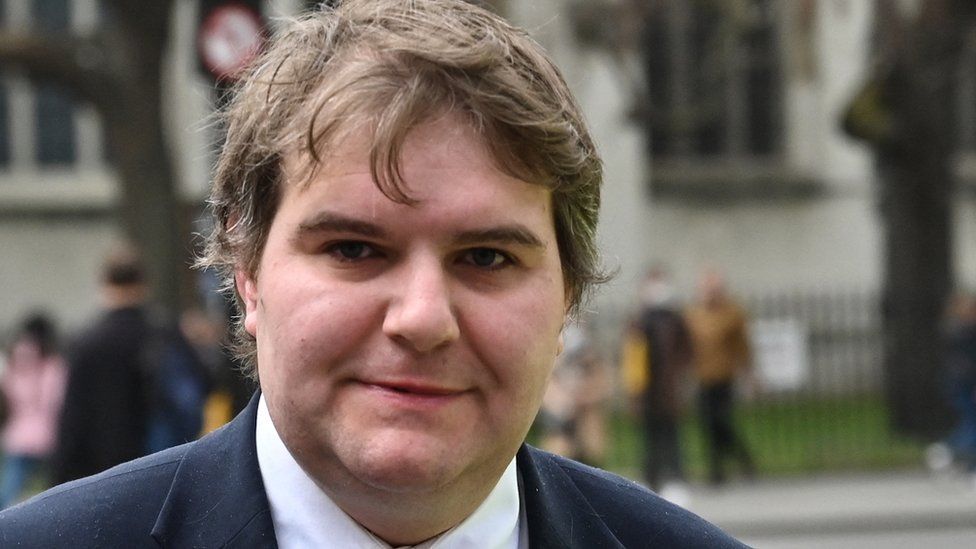 Jamie Wallis was elected in 2019

Who is Jamie Wallis?

Mr Wallis admitted he tried to "run away" from who he was for years until the past six to 12 months before he "realised, actually, I am no longer ashamed of this".

He advised other young people struggling with their gender identity to take their time discovering themselves and "don't feel rushed to pick up a label or view it in any way".

He said in that statement that the blackmailer pleaded guilty to the crime and was sentenced to two years and nine months in prison.

The rape was a separate incident and it is not known if anyone has been arrested or charged in connection with this.

He told Sophy Ridge he met someone but was "not OK with not being what I consider to be responsible and safe practice in the bedroom, so I withdrew consent".

He went on to say how the man "decided that he was going to do it anyway and I was powerless to stop him", adding that "in that moment, a part of me died and I have been trying to get it back ever since".

Mr Wallis said he still suffered nightmares and flashbacks about the attack, which prompted him to seek help.

He added: "I'm not OK, I'm not the person I was before that happened, but I am at least in a place where I can get on with my life whilst I am dealing with it."

Mr Wallis was arrested last year on suspicion of driving while unfit, following an incident where a car hit a lamppost in Llanblethian, Vale of Glamorgan, on 28 November.

He said he fled the scene as he was "terrified" and had "no idea what I was doing except I was overcome by an overwhelming sense of fear".

South Wales Police said the matter was still under investigation.