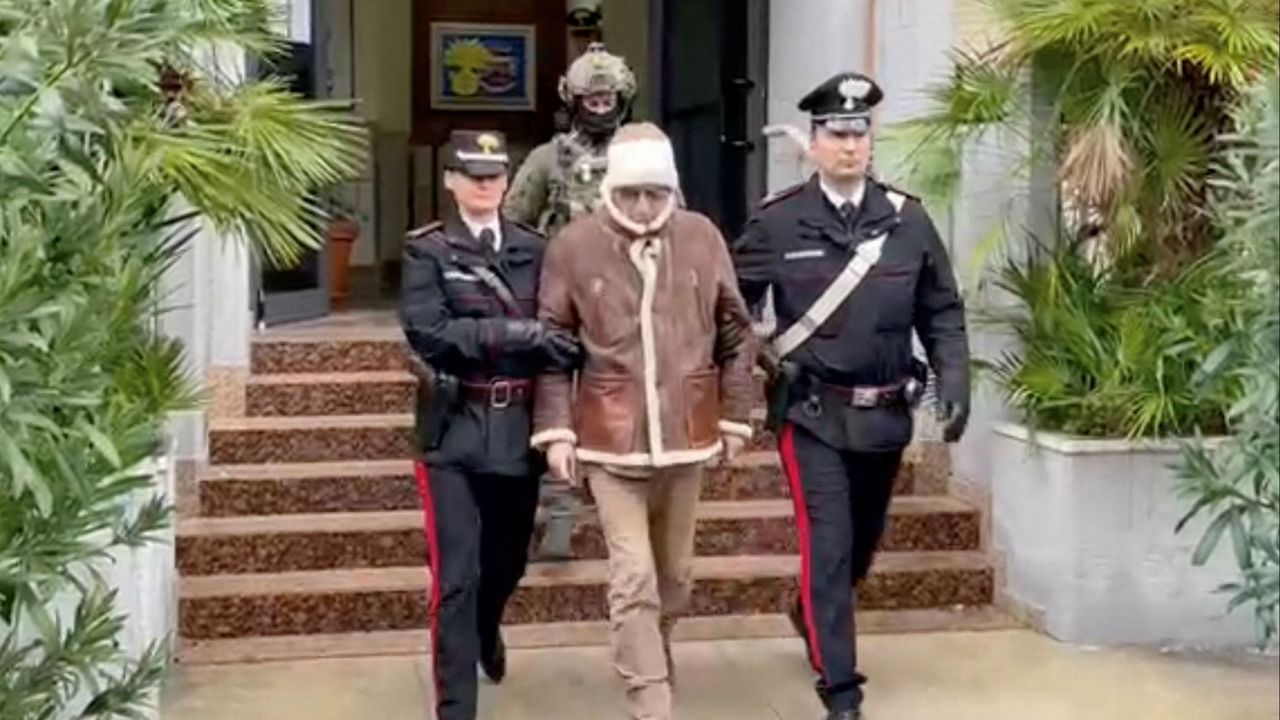 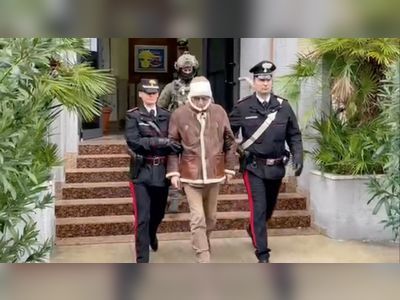 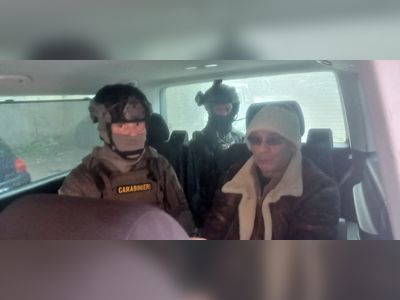 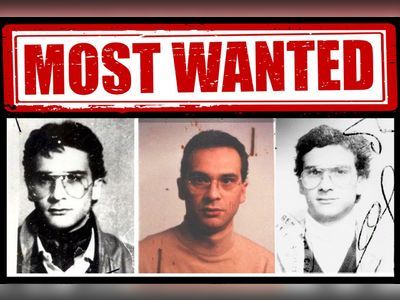 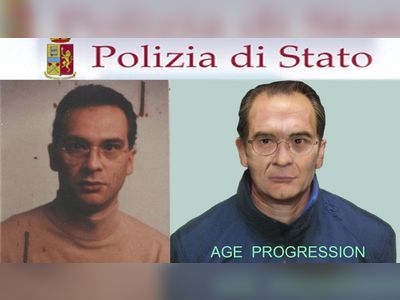 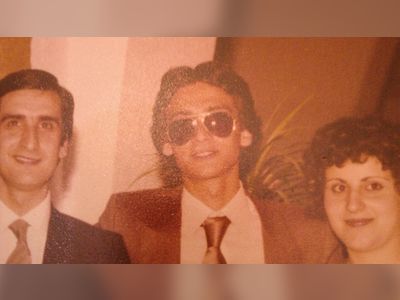 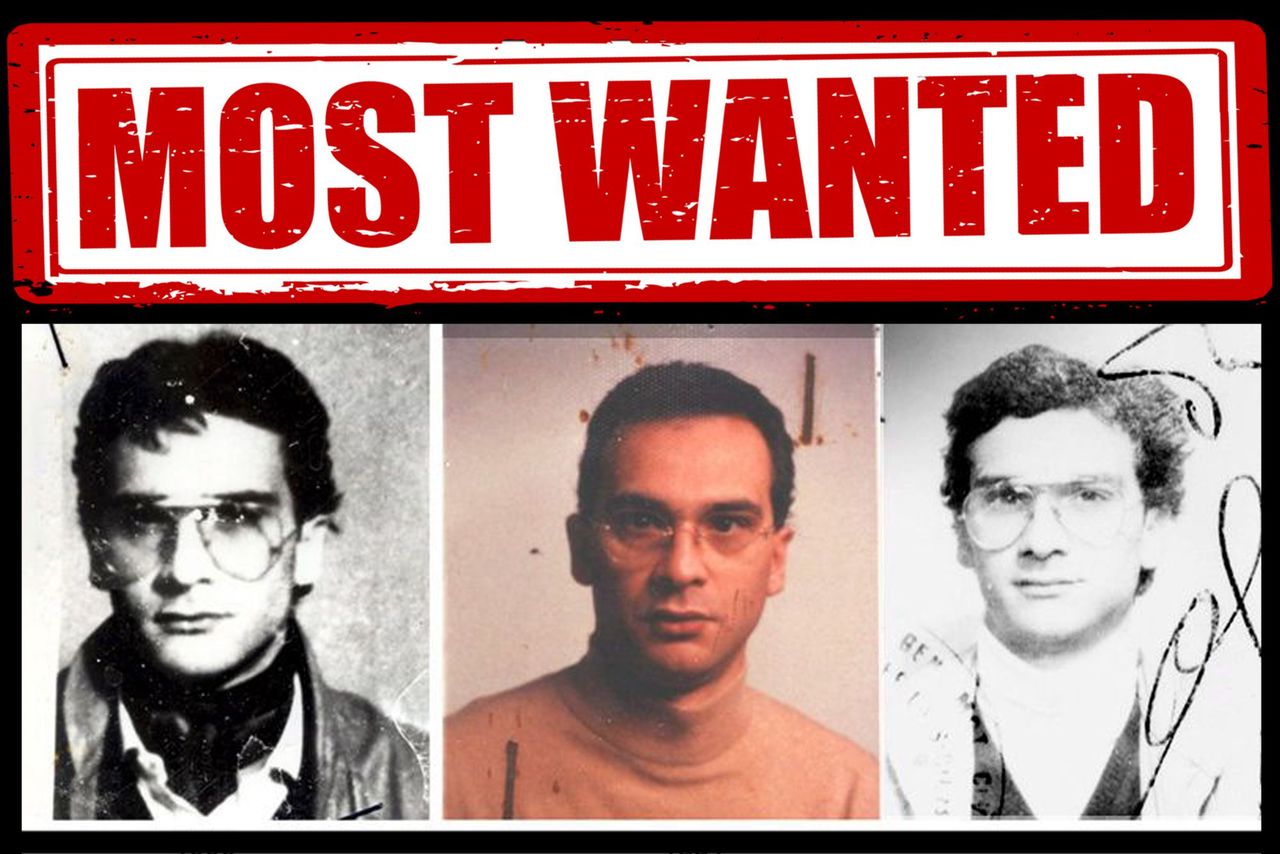 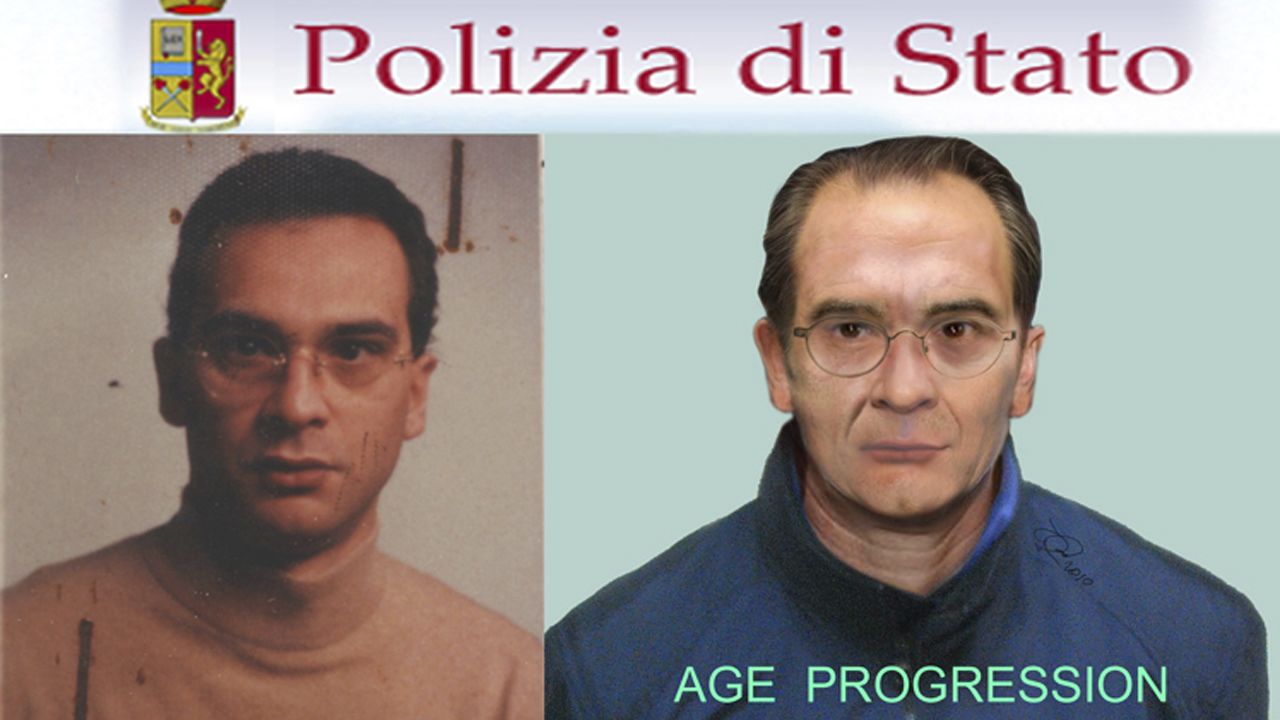 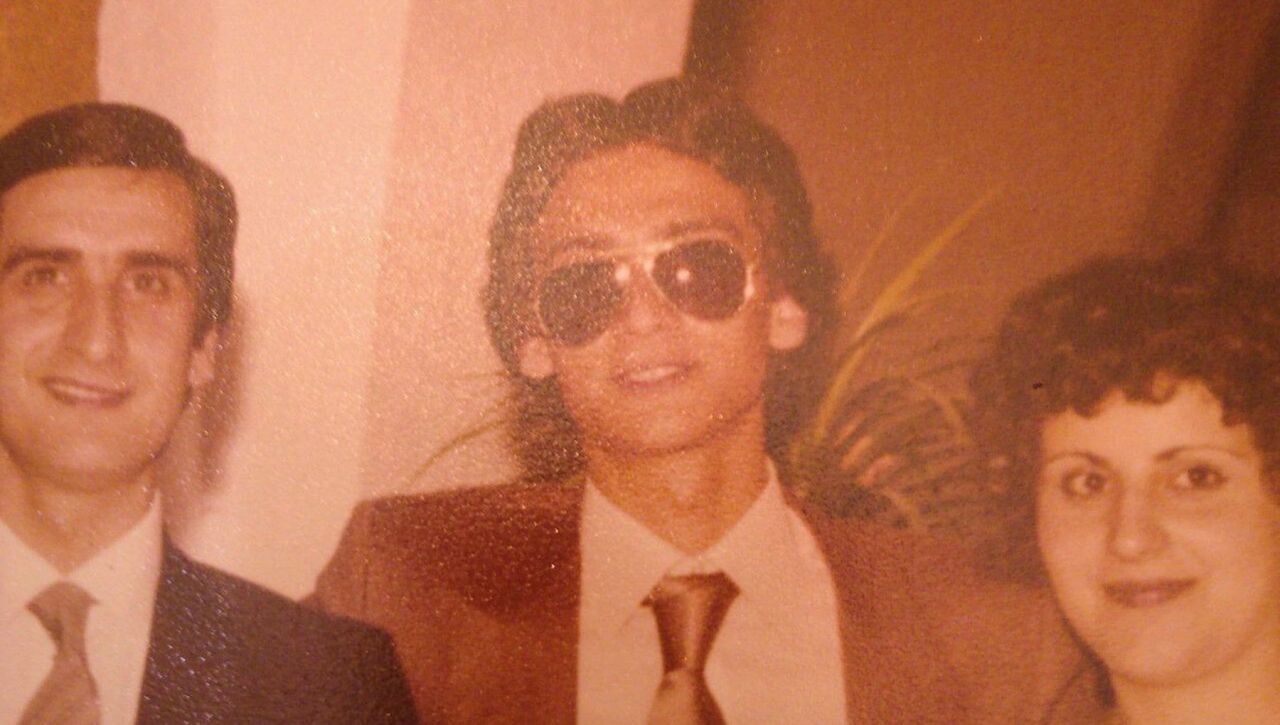 Italy's most-wanted mafia boss Matteo Messina Denaro has been arrested in Sicily after 30 years on the run.

Messina Denaro was reportedly detained in a private clinic in Sicily's capital Palermo.

He is alleged to be a boss of the notorious Cosa Nostra mafia.

Italian media reported that he had been receiving treatment when he was captured just before 10:00 (09:00 GMT) and taken to a secret location by the Carabinieri.

Over 100 members of the armed forces are said to have been involved in the arrest.

A video circulated by Italian media appears to show people standing in the street and applauding the Italian police as Messina Denaro is led away.

Messina Denaro was tried and sentenced to life in jail in absentia in 2002 over numerous murders.

These include the 1992 killing of anti-mafia prosecutors Giovanni Falcone and Paolo Borsellino, the deadly 1993 bomb attacks in Milan, Florence and Rome, and the kidnapping, torture and killing of the 11-year-old son of a mafioso turned state witness.

The mafia boss also oversaw racketeering, illegal waste dumping, money laundering and drug trafficking for the powerful Cosa Nostra organised crime syndicate. He was reportedly the protege of Totò Riina, the head of the Corleone clan who was arrested in 1993 after 23 years on the run.

Although Messina Denaro had been a fugitive since 1993, he was thought to still have been issuing orders to his subordinates from various secret locations.

Over the decades, Italian investigators often came close to catching Messina Denaro by monitoring those closest to him. This resulted in the arrest of his sister Patrizia and several other of his associates in 2013. Police also seized valuable businesses linked to Messina Denaro, leaving him increasingly isolated.

However, few photos of Messina Denaro existed and police had to rely on digital composites to reconstruct his appearance in the decades after he went on the run. A recording of his voice was not released until 2021.

Tributes to the work of the armed forces are pouring in from across the political spectrum. Gian Carlo Caselli, a judge and former prosecutor general, said that the arrest of Messina Denaro is an "exceptional... simply historical event" that might lead to significant developments in the ongoing inquiries into the 1993 bomb attacks that killed ten people across Italy.

Italy's PM Giorgia Meloni thanked the armed forces for their work in detaining the "most important member of the mafia criminal group", adding: "This is a great victory for the state."