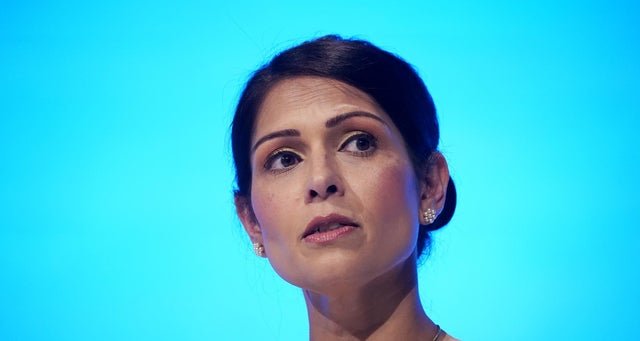 In the UK government’s ministerial code, Boris Johnson states its rules will “uphold the very highest standards of propriety” and help to “win back the trust of the British people”.

"There must be no bullying and no harassment; no leaking; no breach of collective responsibility. No misuse of taxpayer money and no actual or perceived conflicts of interest,” the Prime Minister declares. “The precious principles of public life enshrined in this document – integrity, objectivity, accountability, transparency, honesty and leadership in the public interest – must be honoured at all times...”

Anyone inspired by these fine words may, therefore, be shocked that after the Prime Minister’s adviser on ministerial standards, Alex Allan, found Cabinet minister Priti Patel had treated civil servants in a way that broke the code’s definition of bullying, Johnson swiftly decided the staunch Brexiteer would stay in her post.

Breaches of the ministerial code normally mean the minister involved must resign or be sacked but, in a twist worthy of Kafka, it was instead Allan who tendered his resignation.

It is not known exactly what she did, but there are reports that a senior official collapsed after being confronted by the Home Secretary following the failure of an all-night attempt to overturn a High Court ruling. And former Home Office permanent secretary Philip Rutnam, who claims he was constructively dismissed, has accused the minister of a “vicious and orchestrated briefing campaign” against him.

This comes on top of other questionable actions by UK government figures: suppliers with links to Conservative MPs given priority for PPE contracts; Housing Secretary Robert Jenrick’s attempt to influence the timing of a £1bn property planning decision so a Conservative donor’s company would avoid having to pay millions into a new community infrastructure fund; the Internal Market Bill’s threat to break international law; and the failure to sack Johnson’s former adviser Dominic Cummings over his extended lockdown jaunt.

Last month, when Moody’s downgraded the UK’s credit rating, one reason they gave was the “weakening” of the UK’s institutions and governance. So failing to uphold the “very highest standards of propriety” within government can have a serious economic effect.

Brexit Britain is just starting to create its reputation after leaving the EU. If it is not careful, it will be a dishonourable one.