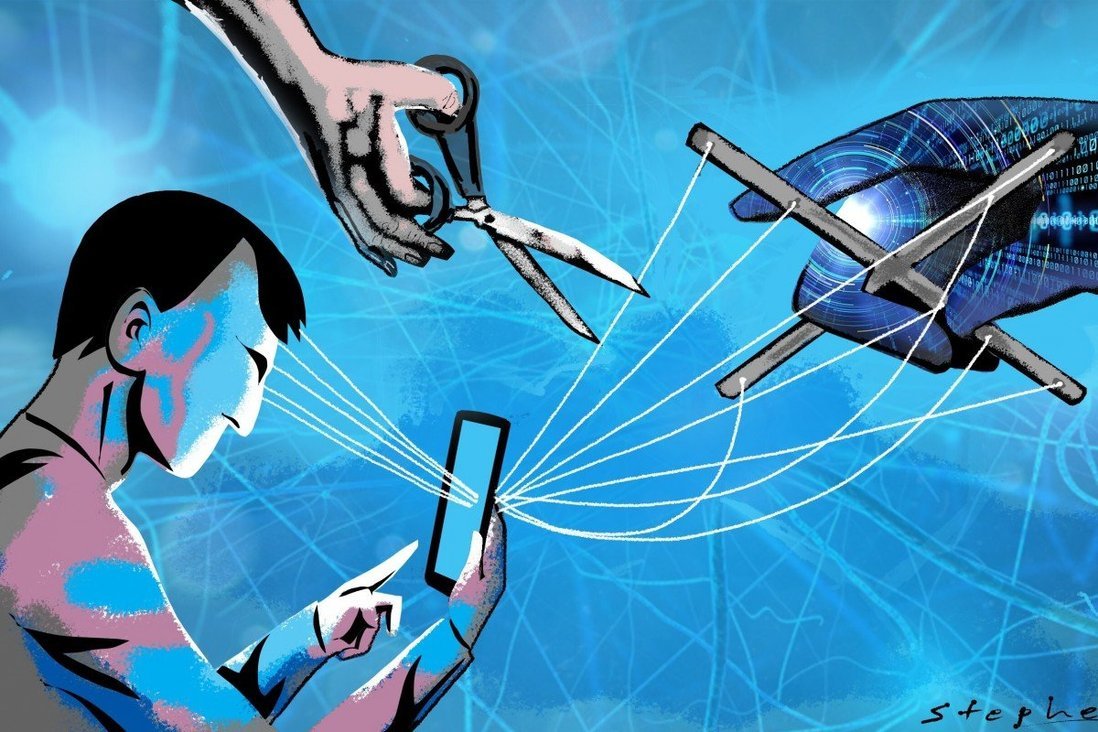 The world is just waking up to the reality that tech businesses want to make money above anything else, like other companies. However, in China, it’s government backing that has allowed tech monopolies to develop and thrive in the first place

Antitrust talks against big tech are in the air. More and more states in the United States are filing antitrust lawsuits against big tech firms. The European Union has been going after them for years. Even the Chinese government is joining the chorus.

The problems with tech giants are far more complicated than just conventional monopolistic practices, though. Their damage to the world is far more than just higher prices, and governments must develop tools to rein them in.

There are conventional monopolistic issues with big tech. Google pays Apple billions for keeping its search engine first on iPhone. It is really a way for Apple not to compete. Hence, they function effectively as a monopoly.

The world is enamoured of technology, believing that anything tech would do good for the world. That misconception is why bad practices, even the obvious underhanded dealings between Apple and Google, have not been looked at seriously.

The world is just waking up to the reality that tech businesses want to make money above anything else, just like traditional businesses; that not all technology is good for the world; and that some technology could do evil the world hasn’t seen before. As the discussions about tech companies become more realistic, governments might catch up with the out-of-control tech world.

Disruption is the word for tech companies. It means that traditional businesses can be taken over by people who use the internet. The assumption is that this is always good. The reality is not so. Tech companies often use subsidies to drive out competition and convince financial markets that they would make tons of money when they are monopolies.

As financial markets buy into this story, these companies have access to cheap capital to pursue this predatory strategy. This is why so much tech investment
hasn’t made the economy grow faster. There is evidence that the opposite might be true.

Disruption is actually the old-fashioned financial capitalism that first raised its ugly head in the 19th century. When capital is plentiful, some clever people will try to use financial capital to drive out competition through price subsidies or ownership consolidation and raise prices afterwards.

Tech businesses have used the internet to manipulate the minds of their users. When a search engine lists results based on who paid them while the users are unaware, it is playing a trick on them. When a person does this to another, they are considered a con artist. When a tech business does it, it is called artificial intelligence.

Most merchants on e-commerce platforms lose money, but their operators never put the winning odds upfront. When one batch burn through their cash, the platform salespeople go out to recruit another. Since this business model is similar to a casino’s, they should be regulated in a similar way.

Online game providers are another industry that traps their users for profit. While the starting cost might be zero or minimal, the games suck their players into difficult and frustrating situations. Then, options emerge for the players to pay to get ahead. This practice of trap and charge has become a standard industry practice.

Mind manipulation has become common for tech businesses. It subverts the basic idea of “one price, one product” in a conventional market economy. It is potentially “one price, one buyer”. As people are glued to their phones, they are not aware that others might look at different prices.

The internet profit model is increasingly about searching for suckers. When tech people talk about the power of big data, that’s what they mean. The most profitable targets are rich but dumb people. The human mind hasn’t evolved to handle this flood of information.

Nazi propaganda made people believe lies by repeating them 10,000 times. The internet can do it a billion times at no cost. Economic theory is based on the basic assumption that humans are rational. It was never 100 per cent true. 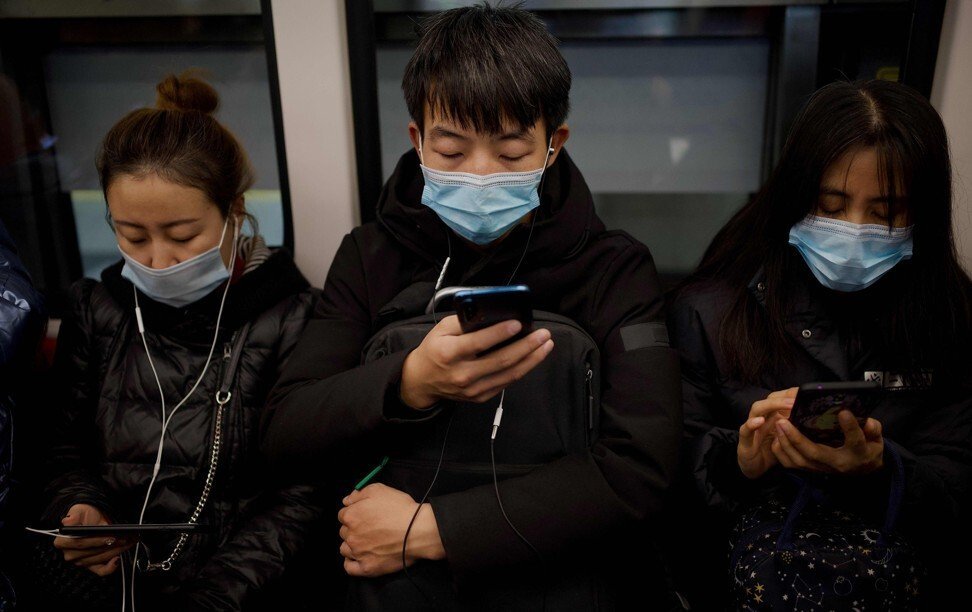 People use their mobile phones on a subway in Beijing. The world is enamoured of technology, believing that anything tech would do good for the world.

If some are clever enough, though, they push the market towards efficient pricing. The benefits flow to even dim-witted consumers.

Exploring fundamental human weaknesses upends all basic assumptions of how market economy functions. Mind manipulation is leading to wealth concentration among a few who know how best to manipulate others. Only government power can check against this trend.

It is puzzling why the Chinese government is joining the bandwagon talking about tech monopolies. Without government backing, no internet business could thrive. The government has backed certain businesses to become monopolies because too many competitors would make it hard for the government to control.

Social control, not efficiency, is the government’s primary objective. Hence, China’s big tech companies are the babies of China’s political system. What’s going on now is like parents complaining about their children getting too big.

Government support has given China’s tech businesses more power than in other countries. As long as they support the government, they can do whatever they want to the people. Maybe the people are so upset now that the government needs to whip these firms to let off some steam. When people stop talking about it, business will go back to normal – ripping off suckers one at a time.