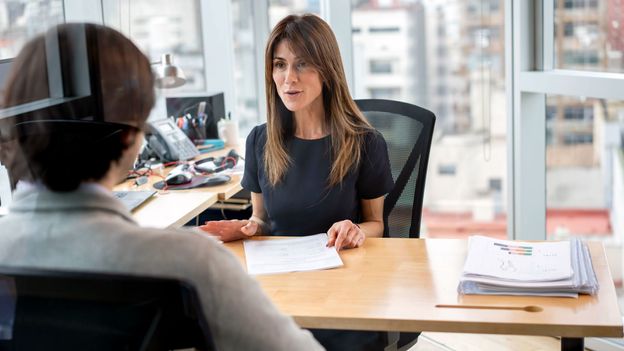 As employees, we often believe that HR exists to fix our problems, such as getting paid on time or managing workplace misconduct; we often expect them to advocate for us when we’re in tricky situations. In many cases, staff have no one else to turn to when things go wrong at work. A trip to HR can feel like a safer option than bringing up an issue with a boss directly, and more proactive that complaining to trusted colleagues.

At the same time, HR has an image problem: one study showed 70% of employees don’t trust their personnel department. Dig a little deeper and you’ll find countless examples of employees who feel deeply wronged by HR. Some vent online, publicising the failings of the department on social media and in blog posts. Others simply give up on HR and sue their employer; in 2020 the number of rulings on workplace litigation in the US hit a record high.

If we think HR departments are failing employees, it may feel unwise to trust them with our most difficult workplace issues. In fact, problems can arise when there’s often a disconnect between what we expect from HR and what HR is actually tasked with delivering. While employees may feel HR processes should right workplace wrongs, company leadership may think that the HR department is there to protect the organisation. In this context, is it a misconception for employees assume that HR is there to help them?

A typical visit to an HR department might begin like this: a problem has emerged in the workplace, been left to fester and when it reaches a point where someone can’t stand it anymore, they turn to HR. Companies often tell new joiners that HR is there for them and, as a result, employees believe that if they turn to them their problem will be heard and resolved.

There is no role within HR departments as it currently defined, that is 100% for the employee – Dr Gena Cox

This is a misconception, says Tampa, Florida-based organisational psychologist Dr Gena Cox. “Employees think that the function of HR is to support employees. That contrasts significantly from what a leader of an organisation would say, and it also contrasts significantly from the reality of how HR spends its time. There is no role within HR departments as it currently defined, that is 100% for the employee.”

The most obvious functions of an HR department are hiring, firing and getting people paid. Beyond this, organisations have a choice about what the department can focus on.

In successful departments, says David D’Souza, of HR advisory body the Charted Institute of Personnel and Development (CIPD), London, “the people profession is there to help the organisation achieve its ambitions, through helping people excel within the organisation”. Fundamentally, this means supporting employee growth, making people feel positive and effective in their work and building a sense of commitment to the organisation.

Yet Steve Browne, chief people officer for a Cincinnati, Ohio-based restaurant chain with more than 1,000 staff, sees some HR departments focusing too heavily on legal aspects of the role – in other words, defending the company from getting sued. “Many HR professionals are very literal,” says Browne. “They learn the rules, the laws, the regulations and that's how they run HR.” In these kinds of firms, directing unhappy employees to the HR department is less a means of resolving problems fairly and more a way of mitigating potential threats. 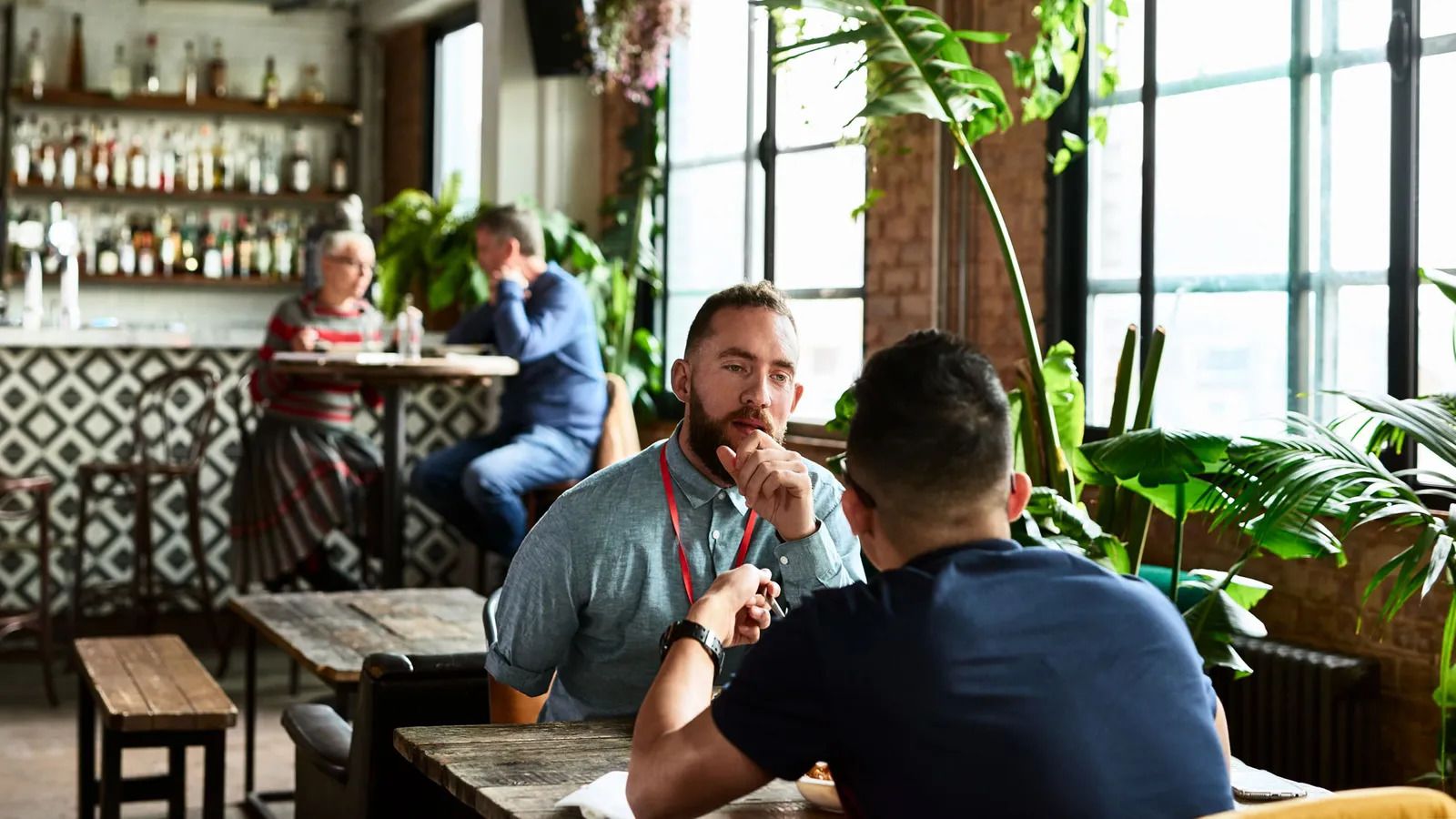 This means that when disputes arise, HR departments often walk a line between delivering the outcome the employee wants and the outcome the organisation wants. In departments where HR is focused on retaining staff, people who raise workplace issues may get a proactive and supportive response.

Yet, if the balance of power is skewed towards management in the company, employees may stand little chance of getting the outcome they are seeking. Employees will lay bare details of experiences to an HR professional, “only to be shocked to discover that at the end of it, they are in a losing battle”, says Cox. Raising an issue could even rebound. “The minute you walk into HR, you have to decide, is it is this a big enough issue that I'm willing to risk the possibility of retribution.”

One key factor in defining how an HR department is run and what it can offer to employees is the relationship between HR and the leadership of an organisation.

“The people profession has got a key role to play in helping ensure the organisation's got a healthy culture, but it's almost impossible to do that in isolation, especially if you have a senior team that wants to operate in a diametrically opposed way,” says D’Souza.

The attitudes of senior management in particular define the issues HR has the power to act on. Cox says in good organisations, HR leaders report directly to the CEO, rather than a head of operations, for example. In the best organisations, the work of the department is given parity with other traditionally influential departments such as sales or engineering.

Yet, in many companies this does not happen – a 2021 Sage report revealed that 59% of company leaders said HR did not play a leading role in the organisation, and 54% of HR leaders agreed they were not taking a lead on defining company culture. That can mean, says Cox, that when it comes to deeply ingrained social issues like diversity and inclusion, “HR in some organisations does not have the power it would need in order to even raise these”. 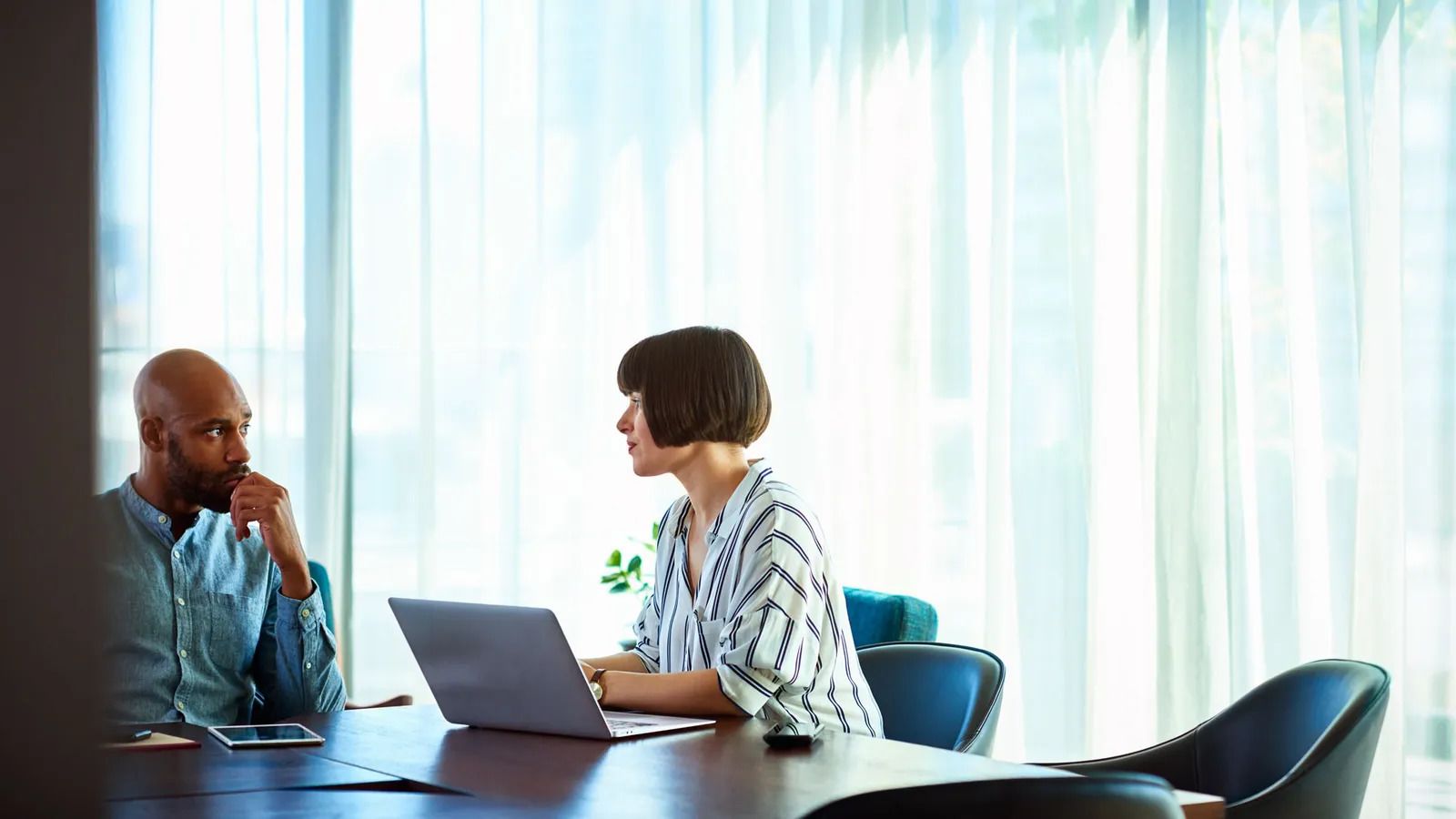 Other factors may also prevent HR from performing the role we expect of it. Line managers, for example, have a crucial role to play in managing people and addressing issues before they become serious enough to involve the HR team. But in reality, many fall short; research shows half of employees feel they can’t say what they want to their managers.

Yet defaulting all issues to HR is a mistake, D’Souza says, as it devalues what the department is there for. “The people profession is a strategic function. It's about the culture of an organisation, it's about how people are recruited into it, and how people progress within it, and how they're enabled to perform. And all too often it gets drawn into small transactional areas.”

So, what does this mean for employees with a difficult workplace issue?

Cox suggests workers who foster good relationships with their managers build influence they can use to solve issues themselves when they arise, avoiding involving HR altogether.

“HR is not a guarantee of anything – it's an additional layer of complication,” she says. “If you deal first with what you can control, that means setting up the positive relationship with your manager, which is a long-term game that you play with over time. And then if you can't get what you need, you might have to go to HR, but go knowing that it might not be a magic solution.”

In cases where people do want to approach HR about an incident, D’Souza advises they make notes about what happened and are clear on timings, who said what, the impact it had and the outcome they want. He says, “they're the key things that the HR team are going to need to be able to take that seriously and take it forward.”

He also suggests approaching HR in good faith; he believes that departments often do deal with problems for employees effectively but discreetly, meaning there are many positive stories we don’t hear about HR. “There will be countless examples of HR teams quietly and effectively supporting people through incredibly difficult circumstances,” he says.

Browne says he and his team spend a lot of time talking to staff to pre-empt and work through problems. That means taking a non-defensive attitude towards getting sued by employees. “I have a great relationship with a lawyer should I need them, but if we continually work with our people to the best of our ability, the likelihood of people actually taking action diminishes.”

Even in people-centric HR teams like Browne’s, employees need to be realistic. When issues are raised, the HR team is not there to act as a friend that is automatically on your side, but rather as professionals with a job to do. According to the CIPD guidelines, this means upholding ethical and legal standards, and treating people on all sides of the issue respectfully and fairly. In complex situations, working out the right procedure to ensure conflicts are resolved correctly can be a lengthy process requiring ongoing conversations, negotiations and support for multiple staff members.

The good news, however, is that now more than ever, companies are realising that valuing employees as individuals whose needs matter is important. Recent studies indicate that in the wake of the pandemic, job-hunters are overwhelmingly seeking out the kind of work environments that rely on people-centric HR teams.

Dr Simmy Grover, organisational psychologist and academic at UCL London, says that corporate attitudes towards HR are changing in line with these expectations. “Companies understand the importance of their people,” she says, “and once they realise that, actually, they've got an entire department that is focused on people, if they give it power and the resources aligned with their organisational strategy, they will do phenomenally well. It’s the ones that don’t catch on who may get left behind.”

As much as companies are moving toward change, however, workers still need to remember that HR have a job to do that goes beyond offering sympathy and support. So maybe keep some friends closer than others.