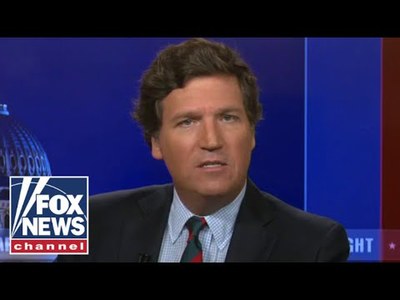 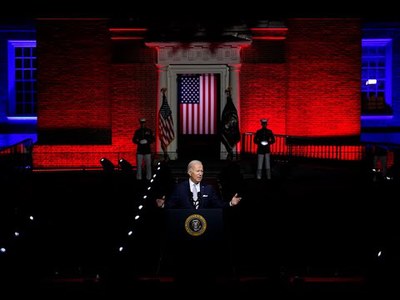 Fox News host Tucker Carlson breaks down the implications of President Biden's 'soul of the nation' speech and claims that America is becoming a one-party state.

We do not believe that this is what Biden will do, and we are sure that America will remain a country of two parties state. However, we cannot avoid admitting that the division and mutual hatred in America exceeds the rational limit and is at a very dangerous crossroads.

Since the only thing that unites Americans is the hatred of each other, maybe we can stop pretending and simply delete the word “United” from the name United States of America, start fixing the broken society, and start to promote real democracy for a change.

Democracy is Of the People, By the People, For the People - and this has nothing to do with the current US system of government.