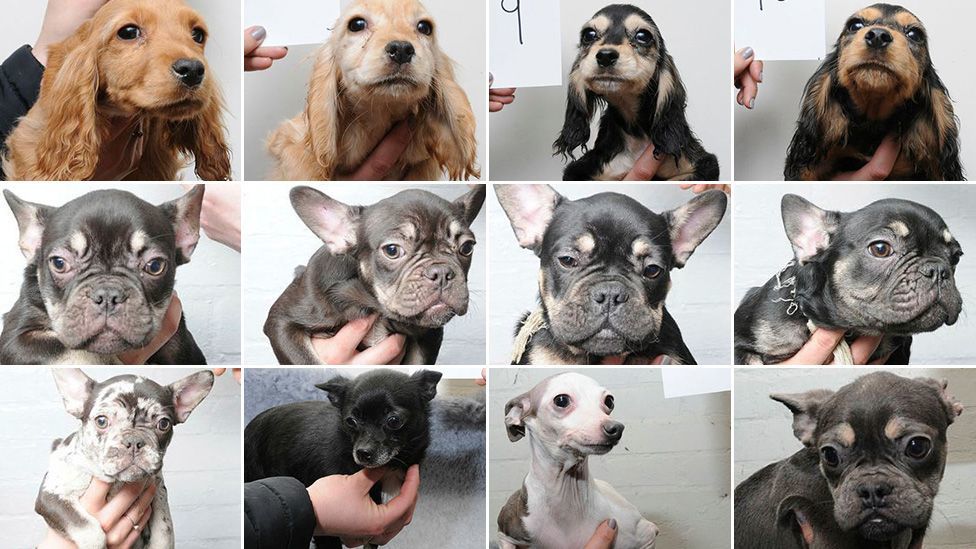 The animals, believed stolen, were found at West Meadows travellers' site in Ipswich on 20 March.

Suffolk Police said due to a "lack of identifying features and information" it had been "challenging" to trace the dogs' owners.

Six people were arrested in connection with the raid on suspicion of conspiracy to steal.

A total of 83 dogs were seized at the site, but photos of the remaining 35 dogs were not being issued at this stage because they were subject to ownership inquiries or were young puppies, police said. 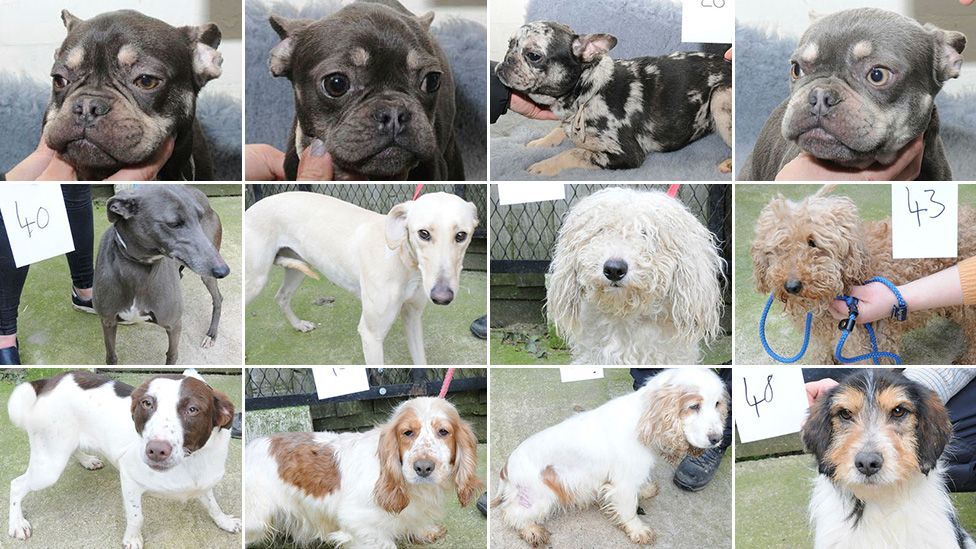 Det Ch Insp Nicola Wallace said: "We are keen to hear from anyone who believes any of the dogs in the images may be theirs.

"During the last few weeks officers have been liaising with other police forces around the country, as well as conducting a number of other inquiries, in order to establish where the dogs may have originated from." 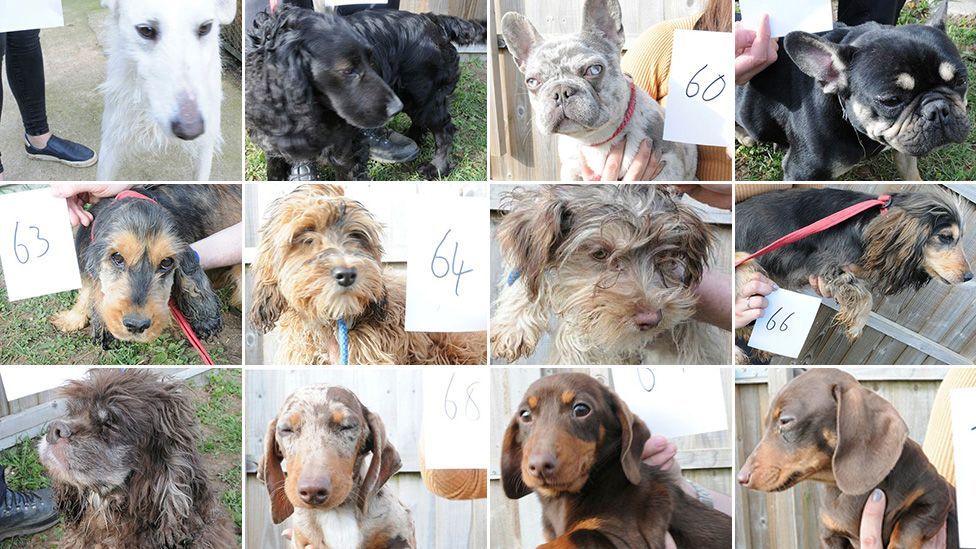 Police have asked anyone with proof of ownership to contact the force by 24 May.

Proof of ownership can include veterinary records, pictures of the dog with any distinctive markings, details of microchipping or any purchase details.

The force said, however, the dogs either did not have microchips or had chips which may not have been correctly registered. 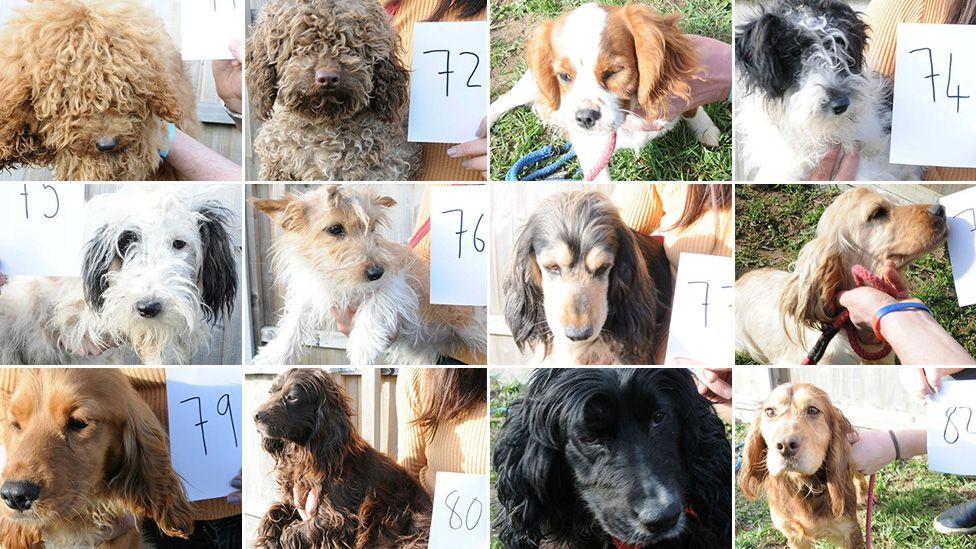 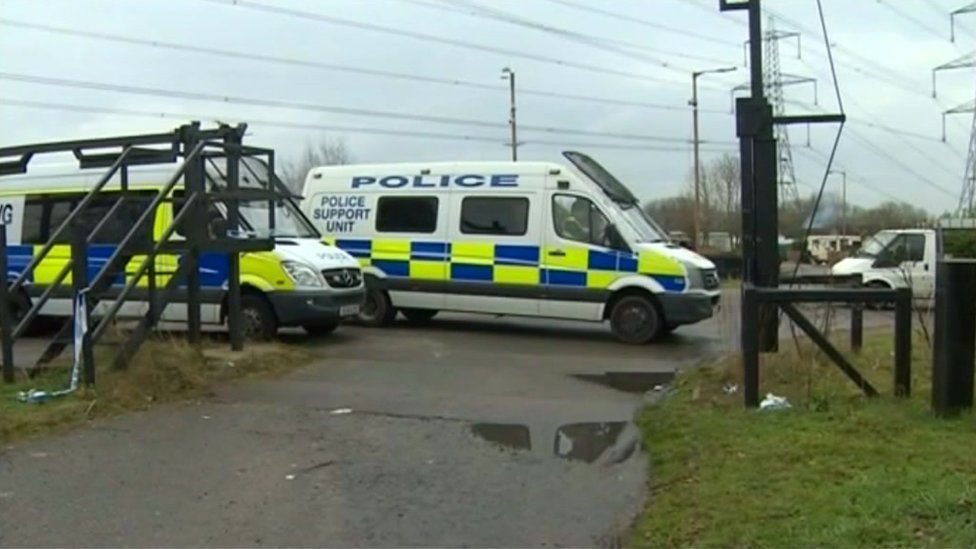 The dogs were found during a search at the site, at junction 53 of the A14 at Ipswich