More and more families are struggling with their internet bills, which often are linked to inflation and have been going up this year - along with everything else.

Internet providers have a moral obligation to help customers through the cost of living crisis, the regulator has said.

More and more families are struggling with their internet bills, which often are linked to inflation and have been going up this year. Along with everything else.

Ofcom's networks and communications group director, Lindsey Fussell, told Sky News they know that people up and down the country are struggling with their bills at the moment.

"It's essential that broadband and mobile services are affordable," she said. "Particularly for those who are really struggling with their finances at the moment, any bill can be a problem.

"And that's why we've been encouraging companies to make available what we call social tariffs. That's low-cost offers for people who are in particularly difficult financial circumstances.

"And we certainly think that telecoms companies really have a moral imperative to make these kinds of offers available, and to make sure that people are aware of them so that people can take advantage of the best deal possible."

Internet providers have been engaging with the Department for Culture, Media and Sport on how to support customers through the cost of living crisis, and have pledged to help customers who can no longer afford their bills.

But many families are turning to data banks: like a food bank, but with vouchers or SIM cards for mobile internet data, helping people access the internet.

The Good Things Foundation is behind the idea. 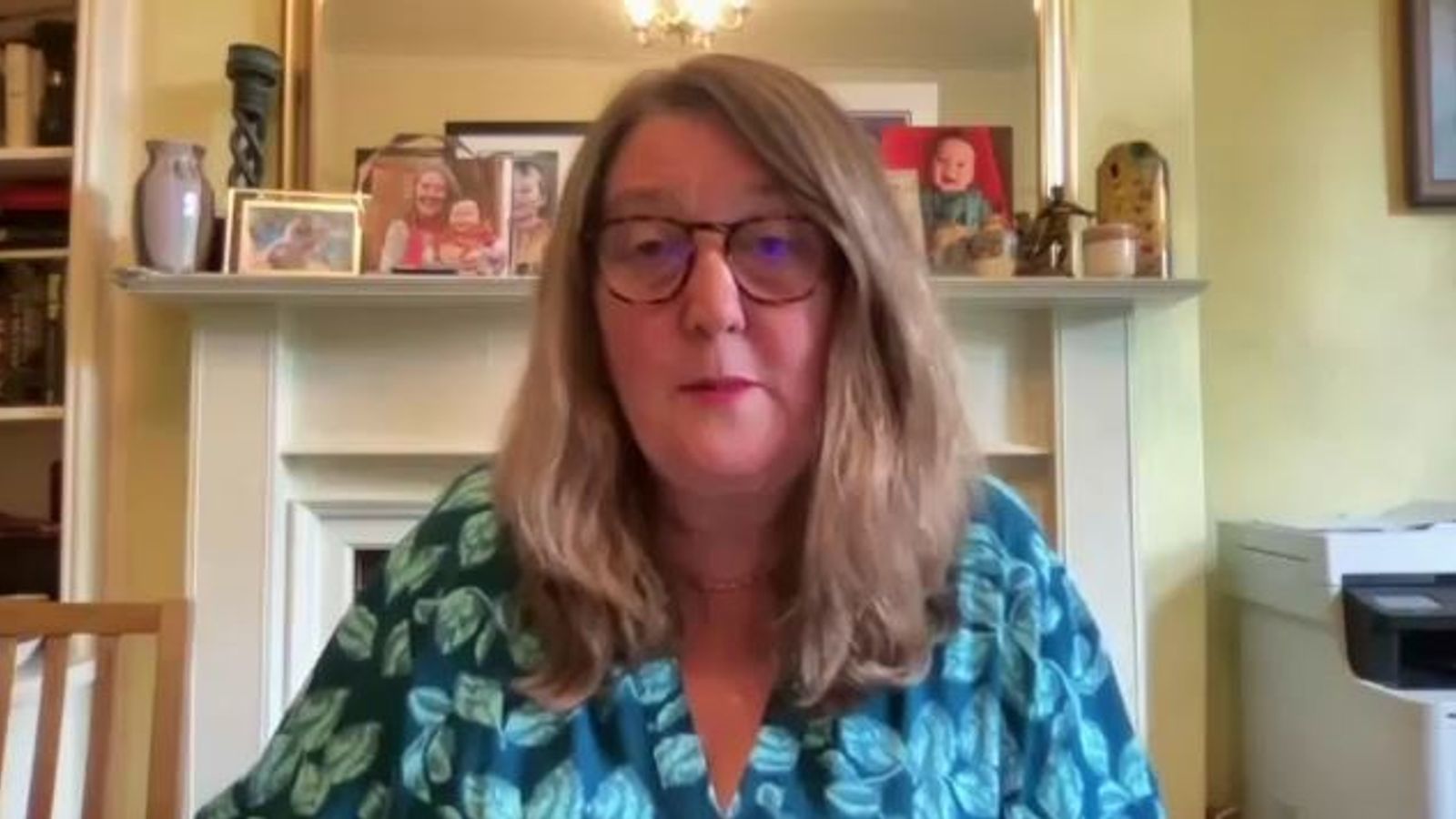 Chief executive Helen Milner told Sky News the charity was struggling to keep up with demand.

She said: "Now with the cost of living, the price of broadband, be that fixed or mobile, is coming through as such an issue.

"We can't really roll [our data bank service] out fast enough - the need is so huge."

She said that while internet access has improved over the past few years, the so-called "digital divide" between those who can get online and those who can't, is deepening.

Citizen Advice warned that more than two million people were falling behind on their bills last year.

That's likely to get worse.