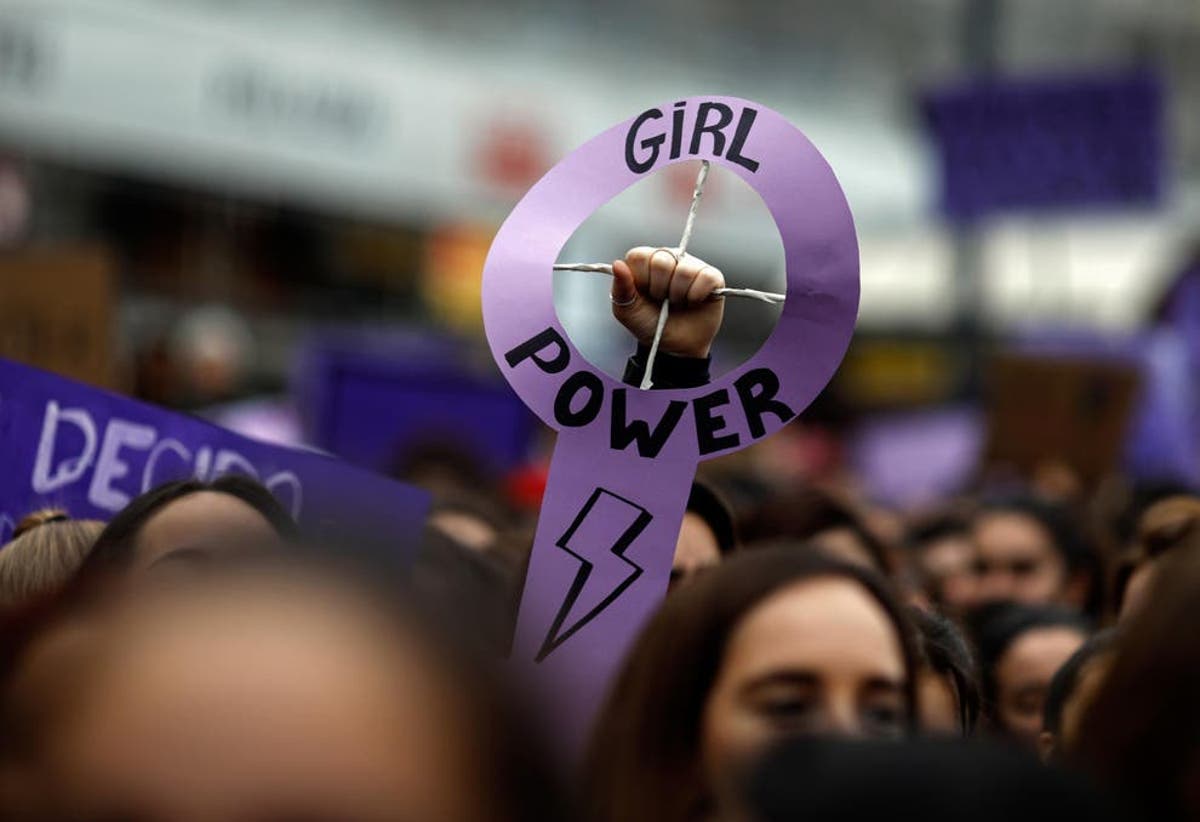 Next Monday marks International Women’s Day, when countries all over the world celebrate the achievements of women and rally together for gender equality.

First celebrated in 1911, International Women’s Day is an opportunity to celebrate women who’ve made history and continue to champion change and encourage future generations.

Each year organisers choose a new theme as a banner under which they can unify the direction of everyone’ efforts, and help raise awareness.

Here’s what you need to know:

What is International Women’s Day?

How did it begin?

It has been observed since the early 1900s.

The catalyst for it was a march that took place in 1908 with over 15,000 women campaigning for shorter hours, better pay and voting rights.

The first National Woman’s Day was celebrated across the United States on February 28 1909.

The idea to make the day international came from Clara Zetkin, who suggested the idea at the International Conference of Working Women in Copenhagen in 1910.

International Women’s Day was agreed to be marked annually on March 8 and has remained the global date for the holiday ever since.

What is this year’s International Women’s Day theme?

The campaign theme for International Women’s Day 2021 is #ChooseToChallenge.

How is it going to be different during the pandemic?

With a national lockdown still enforced in the UK and live events placed on hold across the globe, many events will take place virtually.

“The pandemic won’t dampen our spirits in the pursuit to connect communities around the world to collaboratively forge positive change for women,” the IWD website reads.

What should be expected on the day?

These include panels discussing solidarity, adding non-binary voices to feminist pop culture and an empowerment walk taking place in central London on March 7.

How can people get involved?

People can show their support for IWD 2021 and this year’s theme #ChooseToChallenge, by posting an image of themselves on social media with their hand raised high to show they choose to challenge and call out inequality.

The organisation is also encouraging participating to use hashtags #ChooseToChallenge #IWD2021.

Individuals and organisations are inviting people to send their #ChooseToChallenge images which will be shared around the world in the lead up to International Women’s Day 2021.

Purple, green and white are the colours of International Women’s Day.

The colours originated from the Women’s Social and Political Union (WSPU) in the UK in 1908.

At the time of its inception, purple signified justice and dignity, green symbolised hope and white represented purity.

Do we still need an International Women’s Day?

According to the World Economic Forum, “gender parity will not be attained for almost a century,” which means it’s likely none of us will see gender equality in our lifetimes.

“There’s urgent work to do - and we can all play a part,” the IWD website concludes.