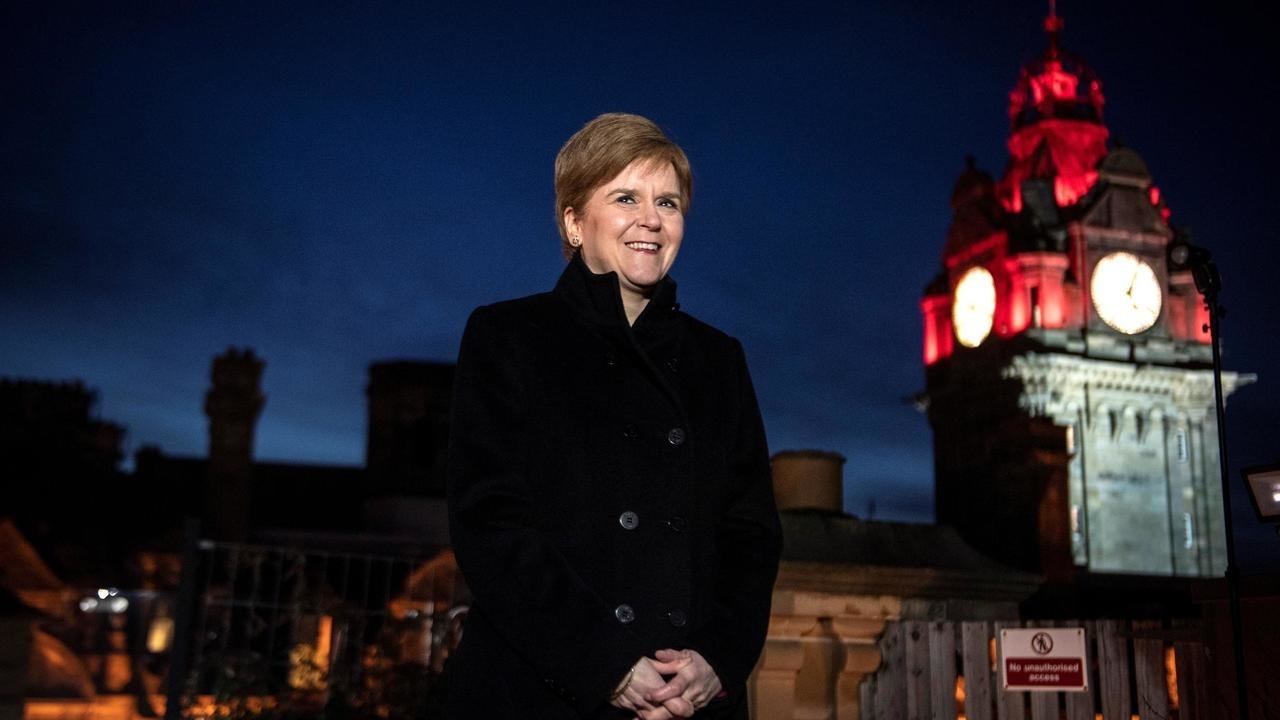 Brexit is now a reality: since the start of this year, the United Kingdom is no longer part of the European Union. In Scotland, which voted against leaving the EU in 2016, there are intense debates about when and how the Scots can re-join the continental bloc. However, Scotland could only do that by becoming an independent country, a prospect that could be closer than we think.

Scotland isn’t there yet.

The UK government has so far refused the holding of another independence referendum, seven years after the last one, even if the ruling Scottish National Party wins a majority in the May 2021 Scottish Parliament election.

Without independence, and despite Brexit, the links Scotland shares with Europe will not necessarily vanish. In fact, the country is making it abundantly clear that it doesn’t intend to stray away from Europe anytime soon, by passing legislation like the EU Continuity Bill.

“There are lots of ways in which we can have influence, but it’s more challenging because we are not an independent country,” Jenny Gilruth, Scotland’s Minister for Europe and International Development, explains.

“But what we can do certainly is reach out to our European friends and neighbours. The Continuity Bill is a hugely important piece of legislation because what it does is it aligns us with key, high European standards, for example, with regards to the environment. We want to keep aligned with those standards because fundamentally, we want to come back in the EU.”

Some opposition parties have questioned whether diplomacy and international relations are really something that Scotland should worry about, arguing that foreign affairs are a matter that is reserved to the UK government.

Scotland’s First Minister Nicola Sturgeon has, nonetheless, undertaken a series of visits abroad to promote bilateral relations with Scotland. It really shouldn’t be so controversial, according to political scientist and analyst Anthony Salamone, who founded the think tank European Merchants.

“I really wish that we had a political culture that recognised that that is normal and that, indeed, the only way for the Scottish Government to effectively manage its devolved competences is to engage with others at European level.”

Because of the Brexit saga, European partners may show a greater willingness to work directly with Scotland, since differences of attitudes towards Europe have appeared clearer than even.

“There’s a big difference now between Scotland and the UK, which many people in Scotland may say was always there, but it was not obvious to people outside of the UK, which is that Scotland is a pro-European place,” Salamone says.

“Scotland knows why it makes sense to work together in the European Union and the people of Scotland have clearly demonstrated that. Not just in the referendum, but in subsequent elections and opinion polls. And it’s such a contrast with the UK Government: the way in which Brexit has happened, the chaotic and insulting way, the inflammatory rhetoric and so on, which has come from the UK Government throughout the Brexit process.”

The Scottish Government had created offshore hubs over the past few years in all over the world, precisely to fulfil this role of promoting Scotland’s interests overseas and strengthening direct relationships with countries.

“These offices support our activities in those key locations, but they’re hugely important to us as well because they give us a network in these countries and areas to allow us to get our message out there,” Europe Minister Jenny Gilruth says. “We see them as a key part of saying something about our values to the world.”

Crucially, these hubs are not inventing those links out of thin air: they are mostly building on relations that already exist between universities, businesses and various organisations, and aiming to help them overcome barriers to thrive.

Perhaps more importantly, these links are about people too, and the respect and friendship that bind them.

Brexit and the end of the transition period will not change that for Scotland.