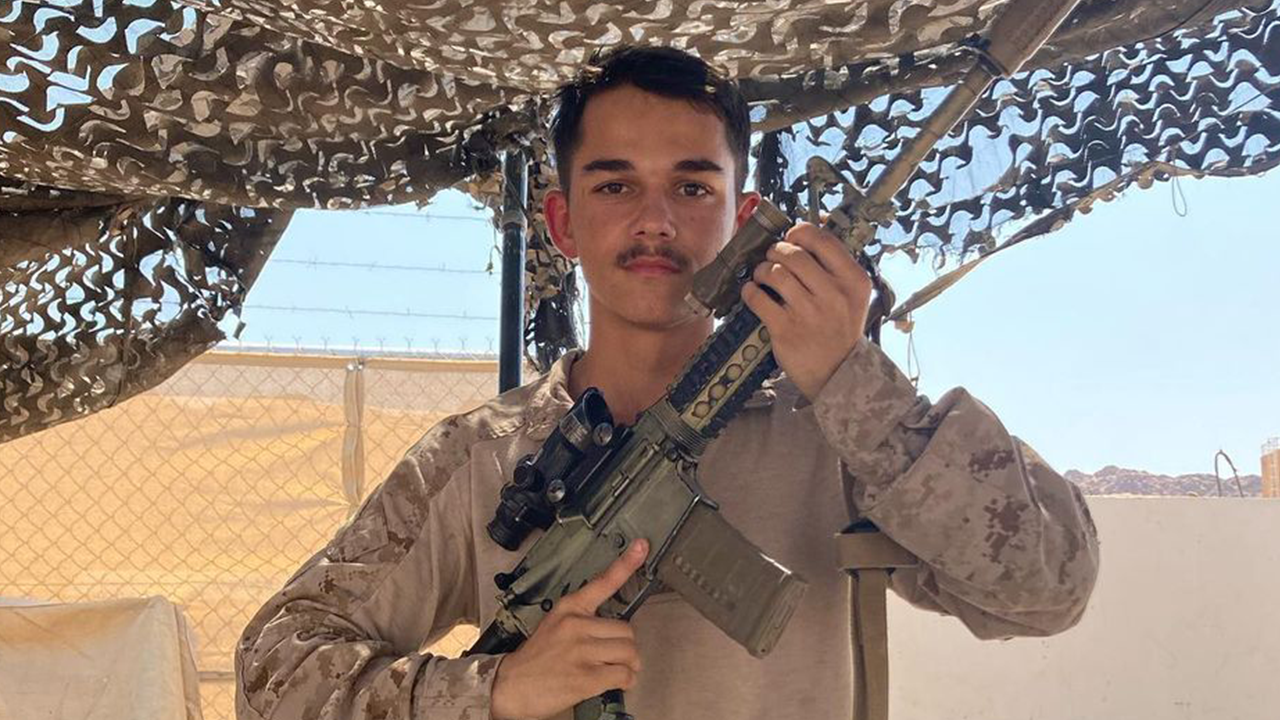 Instagram "incorrectly" and temporarily deleted an account belonging to the mother of Lance Cpl. Kareem Nikoui, one of the 13 U.S. service members killed in Afghanistan last week.

Shana Chappell said in a Monday Facebook post that her Instagram account had been deleted after she posted a tribute to her son, saying it was because she "gained so many followers" after her son's death "due to [President] Biden’s negligence"; as of Tuesday morning, her account on the photo-sharing app was active again.


"We express our deepest condolences to Ms. Chappell and her family," a Facebook spokesperson told Fox News in a Tuesday statement. "Her tribute to her heroic son does not violate any of our policies. While the post was not removed, her account was incorrectly deleted and we have since restored it."

Chappell's tribute to her son on Instagram posted on Saturday thanked those who have reached out to her with "support and love."

"My heart is so broken and i don’t think i will ever be able to fix it! I feel like I’m dying inside! My Kareemy, my baby loved being a Marine," she wrote. "He has wanted to be a Marine since he was little. He died protecting people, he was doing his job. I can’t help but be angry and hurt. No parent should ever lose their child and i wouldn’t wish this pain upon my worst enemy!I would take his place in a heartbeat. He was only 20!!!"


Chappell said in her Monday Facebook post that Instagram asked her to delete her account after she "posted about what happened to her son" and then started asking her about her "posts from months ago" and sending her "notifications" saying that if she continued "posting stuff like that, they would disable [her] account."

Facebook did not respond when asked why the post in question triggered the disabling of Chappell's profile.

Chappell has been critical of President Biden over his handling of the Afghanistan withdrawal in other Facebook and Instagram posts. One of her most recent Facebook posts from Monday sharing photos and the names of those service members who died in Afghanistan reads, "President Joe Biden THEIR BLOOD IS ON YOUR HANDS!!!!!!"

Conservatives have argued that social media behemoths like Facebook and Twitter are biased against conservative users and posts. The companies, which largely use automated systems to detect posts that may violate their policies, have denied this claim multiple times congressional hearings when pressed by Republican lawmakers.