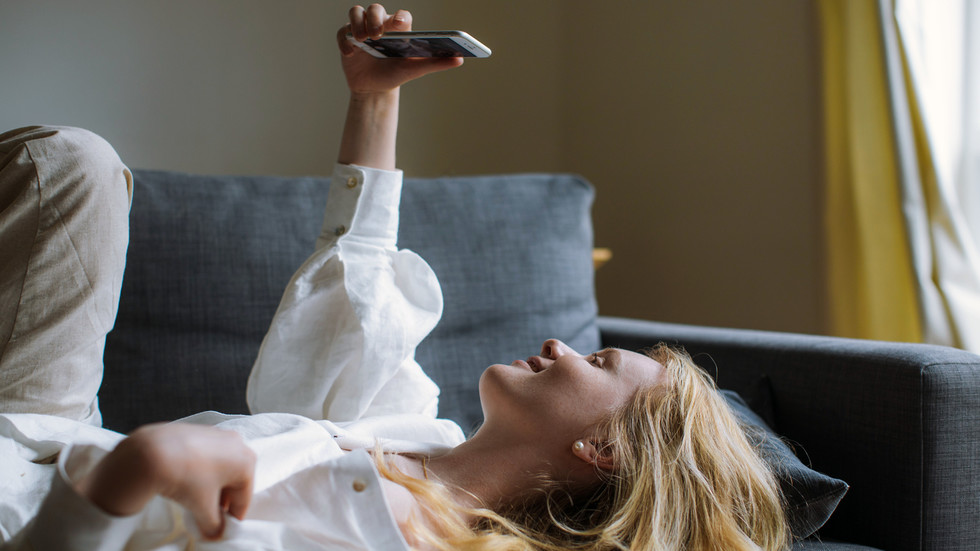 Instagram culture of narcissism is destroying our society. Something has to be done about it

Living all of our lives online is turning us into vapid, self-obsessed wannabe ‘influencers’, snapping, pouting and liking our way into cultural oblivion while real life passes us by.

Narcissism and vanity are on the rise. While in the past these were considered vices, we must concede that today, in our downward-hurtling dystopia, these are now positively virtues. There is no longer any moral opposition to ANYTHING that might stand in the way of a ‘more impressive selfie’. Fake teeth, fake smiles, duckface, caked orange layers of fake tan, and endless personal portrait photos captured during every imaginable life situation comprise what we must refer to as our new ‘Instagram culture’.

But these captures, this endless stream of vignettes, are not real life. Instead, they are the vain mirror of the wished life, the showy artifacts of those endlessly ‘seeking to impress’, whether they are actually doing anything eventful or not. Social media (particularly Instagram) seems to have been performing an enormously influential social experiment – affecting fashion, personal relations, dating, employment, politics, and how we think of ourselves. The way we view and live life is altered by the prism of reflection: everyone is watching everyone else.

However, despite the rise of this publicly sanctioned narcissism, in reality vanity remains a vice – a negative, even dangerous indulgence, both socially and individually. There is no world, online or otherwise, where vanity is not sensibly considered a destructive trait, for it engenders inflated opinion, bragging, jealousy, dishonesty, false representation, and ultimately the unthinking egomania of the tyrannical. While we are all vain to a certain degree, restraint (or as Aristotle might have put it, balance) is required in all things. For prosperity, health, and the good life.

But today every banal facet of a personal life must now be captured, categorized and glamorized. The obsession leads to fantastic feats of modification, such as the trend in getting veneers – where your real teeth are filed down to weird jagged tombstones so you can have ‘that Hollywood smile.’ This is often performed by a man in Turkey at an irresistible price, and why not get gastric-sleeve surgery to boot, since you are going abroad?

This vanity feeds into the phenomenon of ‘Instagram fashion’, based on the premise that every single person is potentially a celebrity (an influencer) therefore every single person must also have designer brands. Where previously designer brands were art houses or fashion think-tanks providing haute couture, now the influencer with the most followers controls what becomes fashionable. The discriminatory standards of cutting-edge aesthetics are traded for a mass-consumerism of real and knock-off labels. Thereby the fashions themselves are largely crass, bawdy, and mostly vehicles to display ever-larger brand logos as wealth symbols. As with all things related to vanity, superficiality rules.

Life is no longer so much lived as recorded. It is not even recorded in its warts-and-all honesty, like a document for posterity, but in social simulation of itself. The individual is a hero playing a part in their own ‘life movie’. But even this is not strictly true, as we live in a post-reality-TV world, where we seldom think in a framework of storytelling, or view our lives related to classic narrative, so much as an impression or vignette of everyone’s personal life and its social relations.

This strange alteration in world view is only increasing in scope with the younger generations. With the apparent loss of parents’ ability to allow kids to ‘be bored’, many children are no longer growing up with a storytelling or narrative framework. Instead of watching films, they are entertained with tablets providing a limitless supply of YouTube package-opening videos in a kind of monotone brainwash of meaningless sensation.

There are kids as young as 10 going into school with fake eyelashes, fake tan, false nails, who can’t pose for a photo without doing ‘duck lips’. It is so endemic that some schools need to adopt policies in direct prevention. For young adults, there seems to be a mania of make-up tutorial videos – make-up itself having become a science requiring an intense variety of paraphernalia: highlighter, primer, contour sticks, and all manner of related items. Also, it’s no longer just for women. The feminization of the Western male is no secret, it is openly lauded as a triumph. The reasons for its victory over many thousands of years of guiding patriarchy have many possible sources: feminist policies, lack of male role models, overuse of plastics, and the lowering of testosterone from overuse of soy in commercial food.

But what is perhaps most disturbing about the narcissism trend is just how much these influencers (and worse, the hordes of influencer-wannabes) begin to resemble the sterile “beautiful ones” from John B. Calhoun’s mouse utopia experiment.

Calhoun enclosed four pairs of mice in a large pen complete with all imaginable mouse amenities: water dispensers, limitless food bins, nesting boxes, and a total absence of predators. He was quoted as saying of this utopia: “I shall largely speak of mice, but my thoughts are on man.” While the mice initially prospered and were fertile, after 600 days, with still enough space to double their numbers, they began to decline, until the entire colony went extinct.

It appeared that without predators, or want, or even the need to acquire their own resources, they simply lost the will to carry on. The young mice that were born never learned the skills for survival, and along with that, seemingly forgot how to live. Among the aberrations and breakdowns in social norms that occurred in that process was the phenomenon of “the beautiful ones” who spent all their time grooming and sleeping. They were the ultimate personification of life without hardship or struggle.

While being more beautiful than ever, they lost all interest in reproductive sex and died out. Not so utopian after all.

What is the lesson for us, in this grim and familiar analogy? It is this: when abundant luxury removes challenge and responsibility... self-extinction is not far away.

So purse those lips, and get your phone out... people are watching.
Add Comment