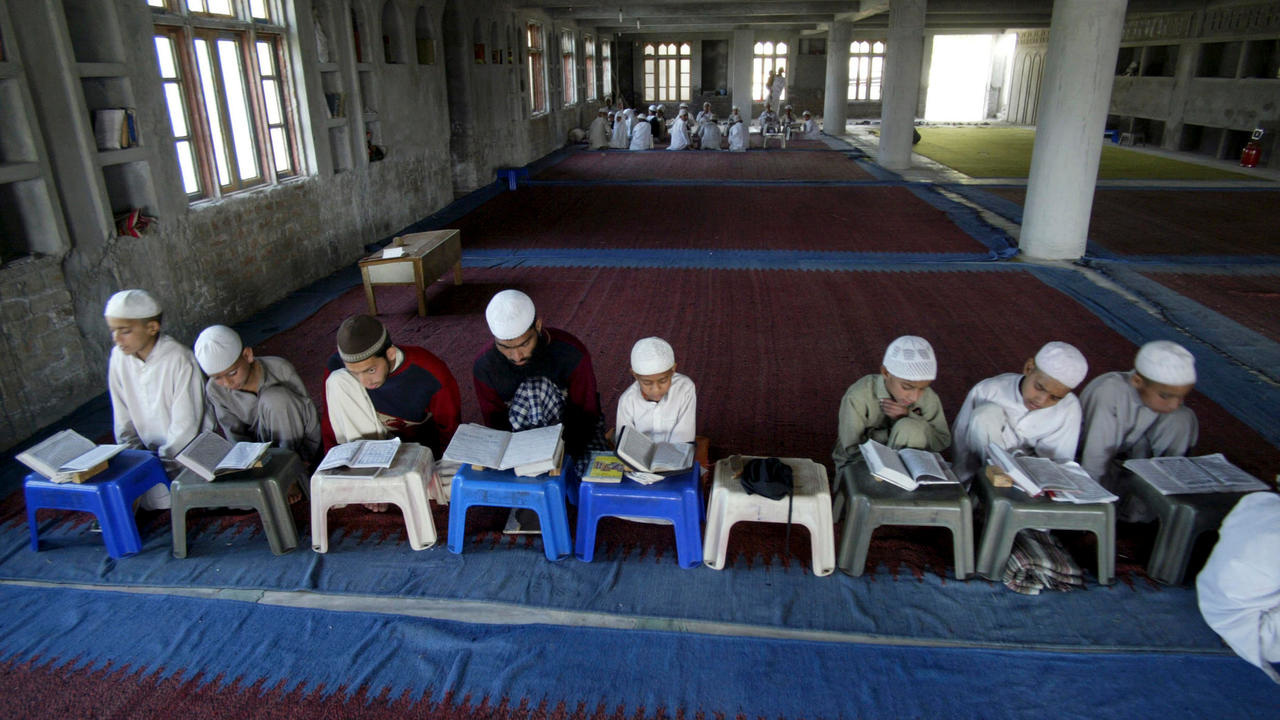 The government in Assam state, led by India’s ruling Bharatiya Janata Party (BJP), argued the new law was a result of a popular demand for “general education” in Islamic schools, known locally as madrassas.

“We need more doctors, police officers, bureaucrats and teachers, from the minority Muslim community rather than imams for mosques,” Assam Education Minister Himanta Biswa Sarma said after the state legislature this week passed a bill into law to convert madrassas into regular schools beginning April.

He rejected accusations that it was a move targeting Muslims, India’s largest religious minority.

Sarma is seen as a rising political star in Assam, which has 731 government-run Islamic schools where religious scriptures are taught beside regular subjects.

"If only Arabic was taught, there would be no issue. But, as a government, we cannot allow teaching of the Koran on public funding." Sarma added, drawing applause from prominent backers of the BJP.

Arabic colleges will be also converted into high schools from April, according to provisions of the new law which will come into effect in April in Assam, the oil and tea-rich state bordering Bangladesh.

Sarma said only those privately-funded madrassas which also teach regular subjects besides religious scriptures can be registered once a separate new law is passed in Assam, home to some 13 million Muslims.

“We are in the process of drafting a bill,” the BJP official told journalists as Madrassa teachers warned they would challenge the step in courts of law.

“We have opposed the bill and we will submit a memorandum to the state governor, the prime minister and the president of India on January 5,” said Amirul Islam, who heads the Assam Madrassa Teachers' Association.

“If need be, we will go to the Supreme Court as well,” Islam said, arguing Islamic schools were introduced as far back as 1915 in Assam, when India was under British rule.

“If madrasas don’t exist, what value will the certificates hold for those who have studied there?” the association president asked.

The body estimates 140,000 students were still enrolled in the now disbanded madrasas in Assam, which last year saw widespread protests against a federal citizenship law that Muslims fear.

“The idea is to wipe out Muslims,” opposition Congress party state lawmaker Wajed Ali Choudhury said of the decisions to abolish the Islamic schools.

“It will change the atmosphere of Assam. This bill is aimed at polarisation of votes along religious lines,” Kamalakhya Dey Purkayastha, another Congress lawmaker was quoted as saying.

Two BJP-run states have enacted laws that prohibit forceful conversion of woman to their husband’s religion. A third BJP state is also set to enact a similar “love Jihad” law.

Rights activists allege the law is draconian and a naked attempt to crack down on mixed marriages in general and a move to frighten away Muslims seeking Hindu brides in particular.