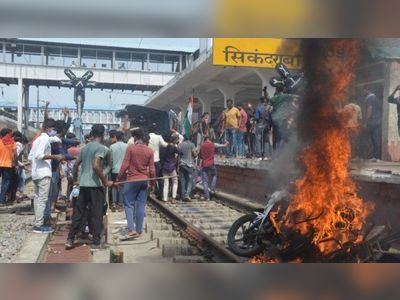 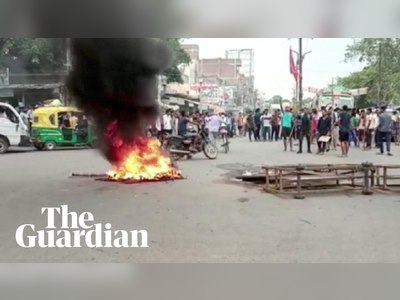 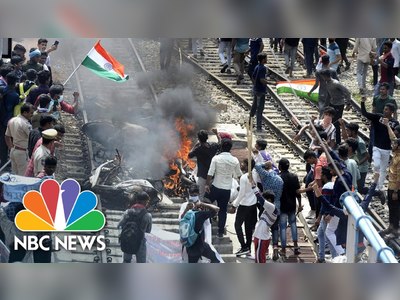 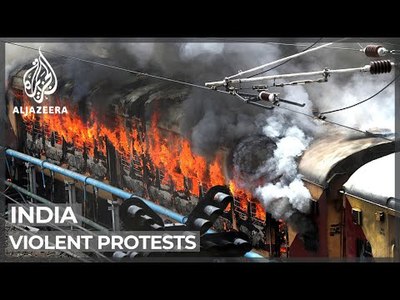 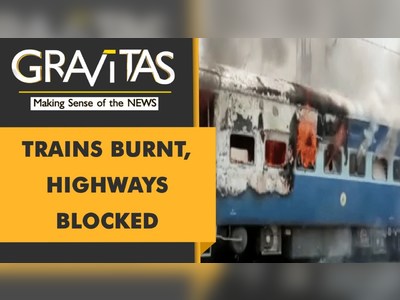 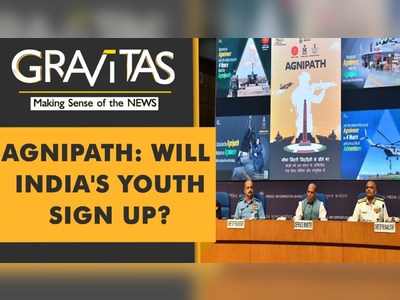 India unveiled a plan this week aimed at modernizing its fighting forces to defend against external threats. Instead, it triggered a wave of massive violence at home.

Protesters across the country on Friday set trains ablaze, pelted officials with rocks and attacked the homes of government leaders after the Indian military announced a new recruitment policy to trim salary and pension costs.

Television footage showed crowds of protesters, who appear to be potential recruits, setting fire to train coaches and disrupting rail and road traffic.

At least one man was killed after police in Secunderabad, near Hyderabad in the south, opened fire on protesters. In several cities, protesters shut down highways and forced the cancellation of dozens of trains.

The protests come after the defense ministry unveiled a new policy that will see soldiers hired under a four-year contract and no pension entitlements.

The protesters reportedly coordinated through WhatsApp groups formed two days ago, following the announcement of the scheme by Union Defence Minister Rajnath Singh earlier this week.

One of the protesters said: “We began our protest in a peaceful manner at 8:30 am but the police action provoked us to react violently. Who gave them the orders to fire at us, do we look like some terrorists?”

To control the protesting mob, the police had to resort to firing. One person reportedly died in the firing.

The Agnipath recruitment scheme proposes to recruit youth in the 17.5 – 21 age group into the Army for four years. Following the large-scale protests, one-time relaxation of age was given in the 2022 recruitment cycle, increasing the upper age limit to 23.

The new defence recruitment scheme changes the duration of the job, as well as the pension benefits—as opposed to the earlier system of 15 years’ job guarantee and guaranteed pension afterwards, Agnipath proposes just a four-year contract with fewer severance benefits.

The aspirants are thus demanding that the Army should revert to the previous system.

Many of the youth said they were training for years to join the Army and “did not have any other job skills or options.”

“We came here to express our problems and seek justice (but things went out of control),” another youth said, adding that they had no connection with any political party. “We do not even understand politics.”