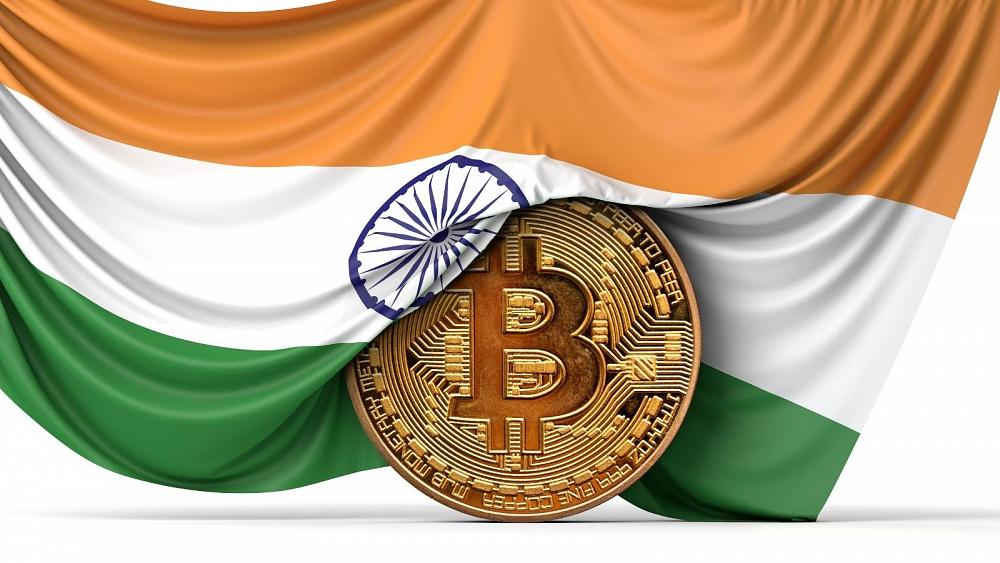 India announces plans to ban most cryptocurrencies in new clampdown

As well as banning most coins, the new bill will establish a new digital currency backed by the Reserve Bank of India.

India is on track to ban all but a few private cryptocurrencies after the government announced on Tuesday it was introducing a new financial regulation bill.

The 'Cryptocurrency and Regulation of Official Digital Currency' bill will create a facilitative framework for an official digital currency to be issued by the Reserve Bank of India, and ban all private cryptocurrencies.

Such a pre-verification approach would create obstacles for thousands of peer-to-peer currencies that thrive on being outside the ambit of regulatory scrutiny.

Earlier this month, Indian prime minister Narendra Modi said all democratic nations must work together to ensure cryptocurrency "does not end up in wrong hands, which can spoil our youth" - his first public comments on the subject.

Earlier this year, the government considered criminalising the possession, issuance, mining, trading and transference of crypto-assets.

Modi recently chaired a meeting to discuss the future of cryptocurrencies, amid concerns that unregulated crypto markets could become avenues for money laundering and terror financing, sources separately said on Saturday.

The new rules are also likely to discourage marketing and advertising of cryptocurrencies, to dull their allure for retail investors, said an industry source who was part of a separate parliamentary panel discussion held on Monday.

The government is looking to classify crypto as an asset class, as demanded by the crypto exchanges, rather than as a currency, two sources told Reuters.

But the senior government official told Reuters that the plan is to ban private crypto-assets ultimately while paving the way for a new Central Bank Digital Currency (CBDC).

The Reserve Bank of India, which has voiced "serious concerns" about private crypto is set to launch its CBDC by December.

Bitcoin, the world's biggest cryptocurrency, is hovering around $60,000 (€53,000) and has more than doubled since the start of this year, attracting hordes of local investors.

No official data is available but industry estimates suggest there are 15-20 million crypto investors in India, with total crypto holdings of around 400 billion rupees (€4.77 billion).