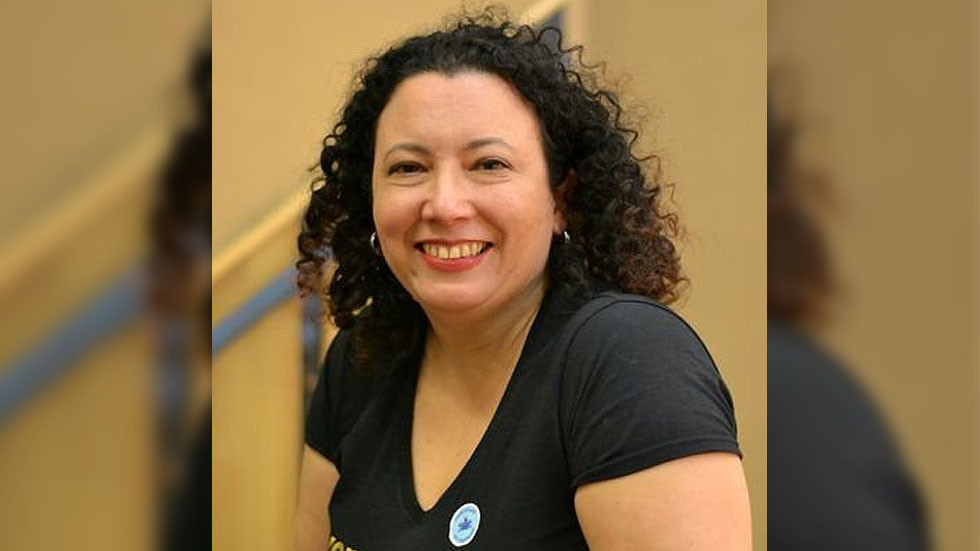 If Forstater, sacked over transgender comments, loses tribunal appeal, no one with a job can claim to have free speech

Forstater’s legal appeal is crucially important because it’s about everyone’s right to speak what we believe is true. If the original verdict is upheld, it means people must self-censor, particularly on sex and gender issues.

“I believe that sex is real and that sex matters. It is important to be able to talk about biological sex and the ways in which men and women are differently affected by political, societal and cultural choices and policies.”

To many people, this is a statement of the obvious. That males and females are biologically distinct and have different life experiences is common sense. But, two years ago, expressing this belief was enough to see Maya Forstater dismissed from her job as a researcher at a global think tank. Her employer accused her of “fear-mongering” and using “offensive and exclusionary language on social media.” This was despite the fact that, as Forstater points out, she is also firmly of the belief that, “the rights of people not to be discriminated against for being transsexual must be respected.”

Incredibly, not only was Forstater dismissed for expressing her beliefs but, in 2019, an employment judge ruled that the company she worked for was right to sack her. The judge declared her opinions to be “absolutist” and “incompatible with human dignity and fundamental rights of others.” He decided that a belief in the existence of two sexes – something many people, myself included, would argue is not a belief at all but a scientific fact – is “not worthy of respect in a democratic society” and therefore “not a philosophical belief protected by the Equality Act.”

This judgement was handed down at a time when a government-commissioned review of the Gender Recognition Act was underway. We were supposed to be engaging in a national conversation about the significance of sex and what it meant for someone to legally transition from one gender to another. In this context, the tribunal judge hearing Forstater’s case effectively took sides and ruled one perspective so unacceptable it could not even be expressed.

Forstater is now back in court to appeal the findings of the 2019 tribunal. The skeleton argument, presented by her legal team, could not be more damning. The implication of the original verdict, her lawyers suggest, is that not only would people be expected to refrain from expressing genuinely held beliefs but, worse still, they could be compelled to express views they actively contest – to say the opposite of what they believe to be true – “on pain of discrimination at work” and out of fear of losing their jobs.

The skeleton argument chillingly states: “The label ‘Orwellian’ is sometimes applied too glibly, but here it is warranted. The Tribunal’s approach is reminiscent of the Ministry of Truth’s Newspeak: words themselves are to have their ‘undesirable meanings purged out of them’ along with the associated ideas, so that ‘a heretical thought… should be literally unthinkable at least so far as thought is dependent upon words.’”

Legal expert Joshua Rozenberg is absolutely correct when he says that, “the tribunal’s conclusion provides state endorsement for employers to force their employees positively to endorse the dogma of gender identity theory.” Forstater’s lawyers go on to point out that the prevalence of ‘cancel culture’ makes it even more important that the law comes down on the side of offering “robust protection” for those who hold and express beliefs that are considered, by some, to be controversial.

If the original verdict is upheld then no one with a job can claim to have free speech. Instead, people must self-censor and, particularly when it comes to discussions of sex and gender, only express views that meet with their employer’s approval. Forstater herself explains the key question raised in this week’s appeal: “Is a belief that biological sex is real, important, immutable and not to be conflated with gender identity so beyond the pale that it is ‘not worthy of respect in a democratic society?”

Despite the enormity of what is at stake, Forstater’s appeal has only been possible because of the financial backing she has received in the form of small donations, averaging just £27, from hundreds of people. It is great to see that she has had such public support. But what’s noticeable, as Forstater points out, is the silence from mainstream feminist organisations, human rights organisations and professional feminists. She tells them: “your silence will not save you” and poses the crucial question: “Will you continue to appease Stonewall in the hope that they don’t come for your job or your book deal, or will you stand up for women’s rights?” Clearly, some are keen to avoid the fate of JK Rowling, who was viciously attacked online for defending Forstater. Others seem to have swallowed wholesale the bizarre mantra that trans women are women.

Forstater recognises that what is at stake in this week’s employment tribunal is far more than her own career. It is about the rights of women everywhere to speak out about and defend hard won sex-based rights. What’s more, Forstater acknowledges she is far from alone in having lost work for expressing her views on sex and gender. She points to the feminist authors dumped by agents, academics who have been no-platformed, and many others who have faced pernicious complaints, trolling and shaming simply for stating their beliefs. As she argues: “The chilling effect on people’s careers of expressing unpopular thoughts is most often not felt through the formal mechanisms of disciplinary processes and P45s, but through social shunning, economic and social doors closed, careers damaged in ways too subtle to bring to court.”

Forstater’s legal appeal is about the right for all of us to speak what we believe to be true, not what we think we must say. For this reason Maya must win. #IStandWithMaya.
Add Comment