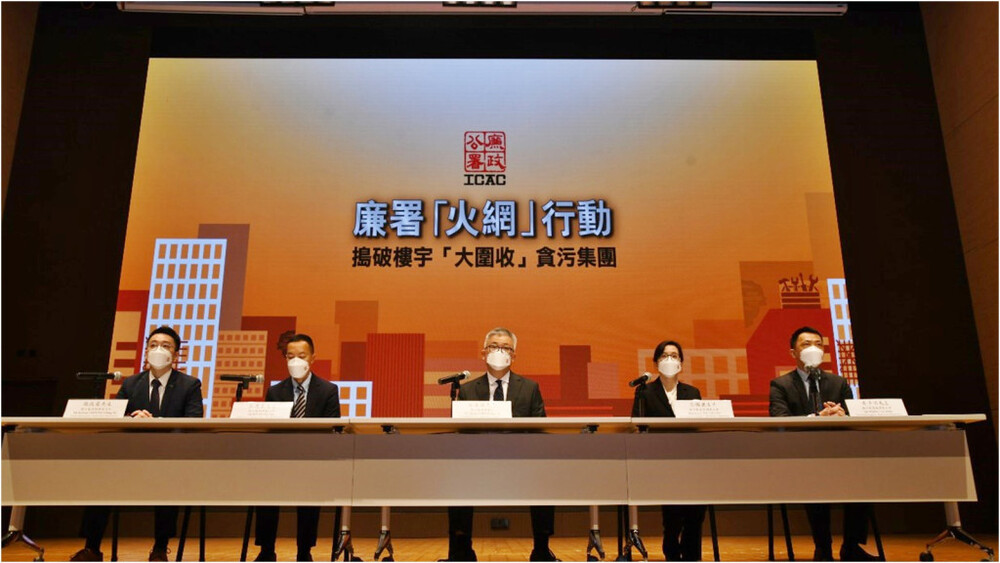 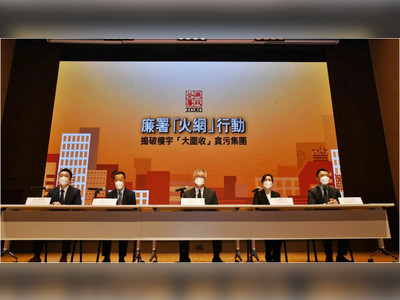 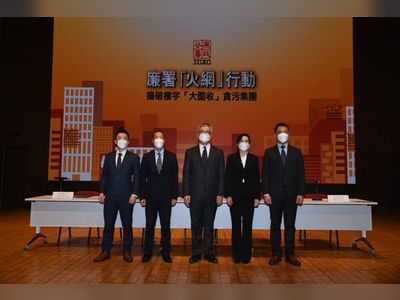 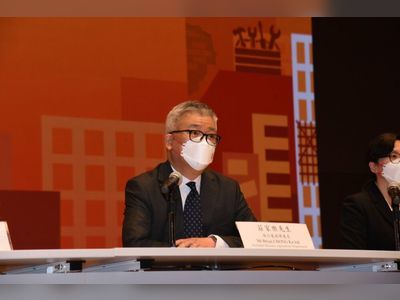 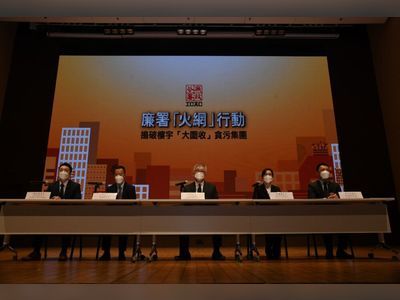 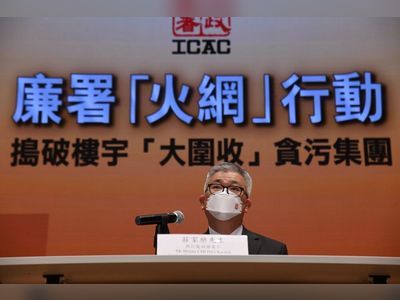 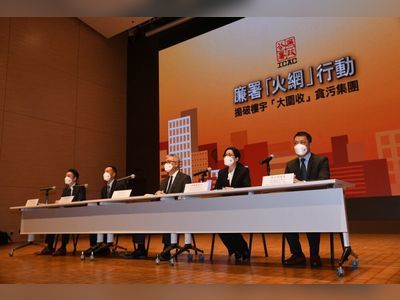 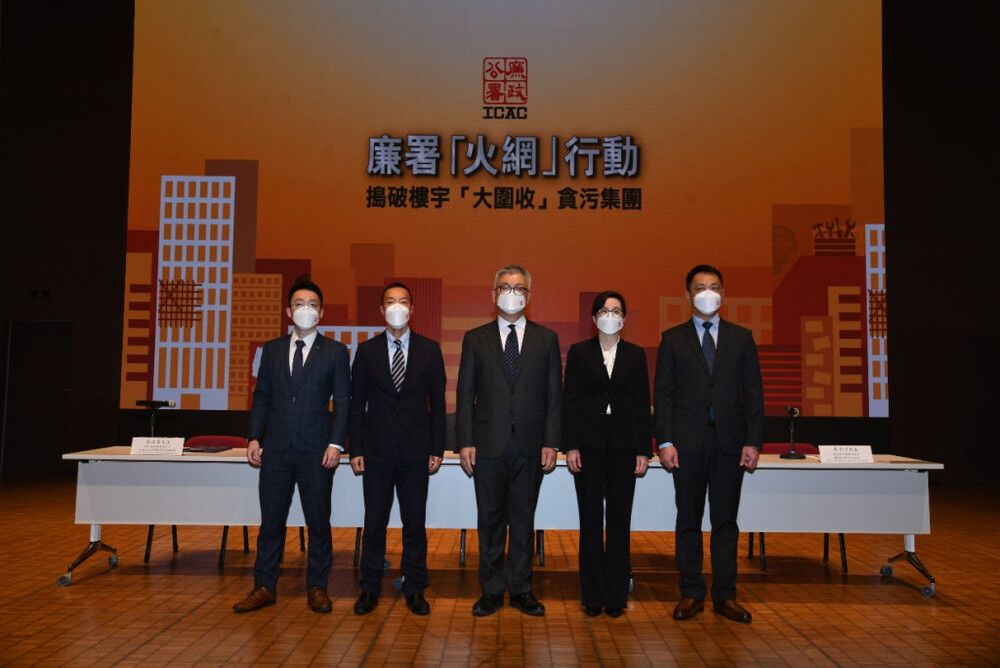 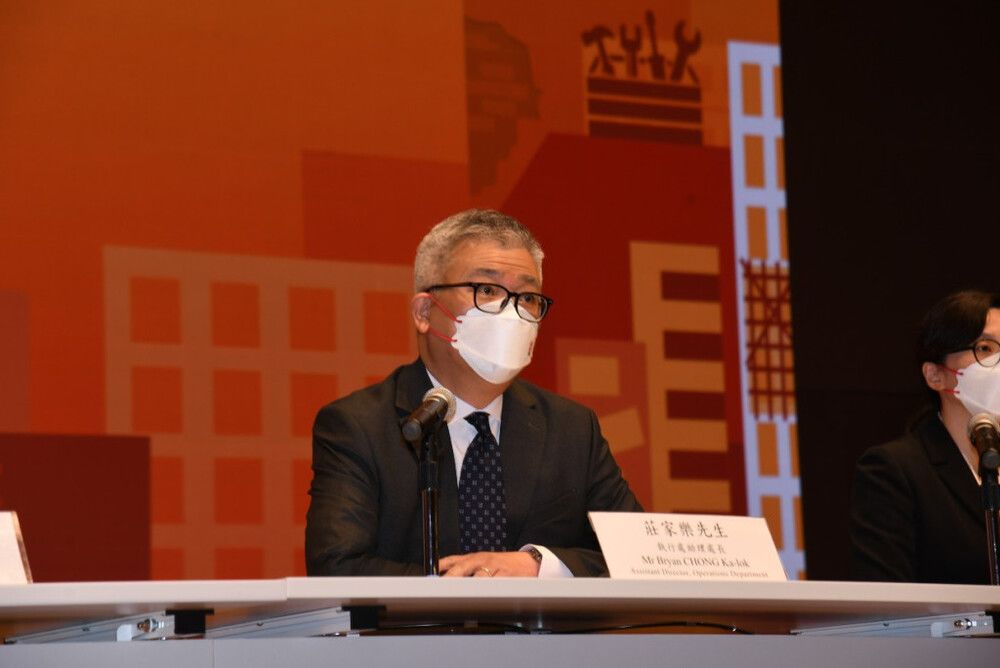 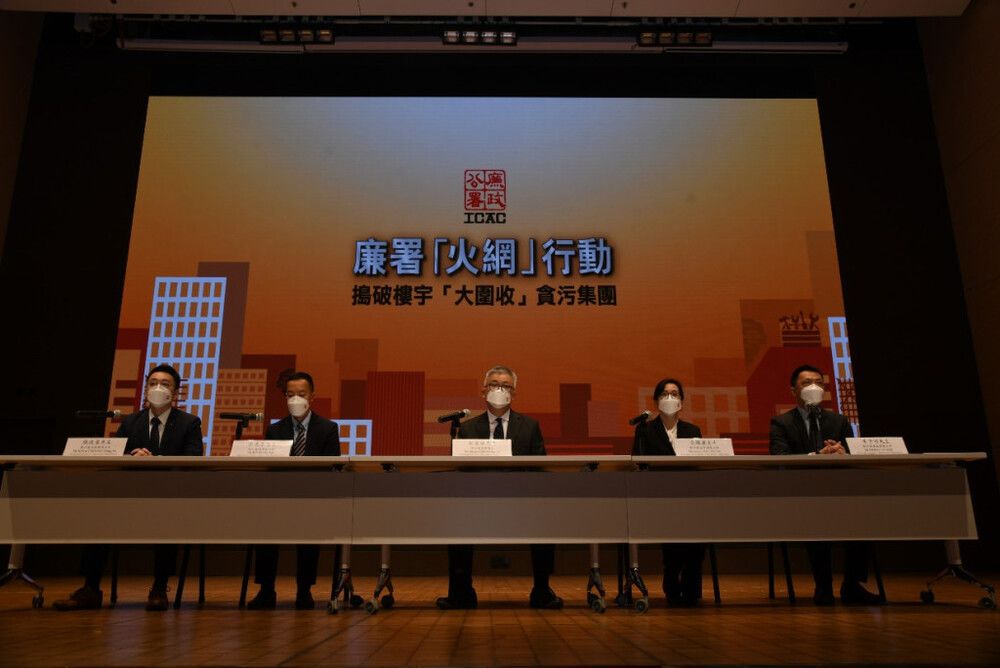 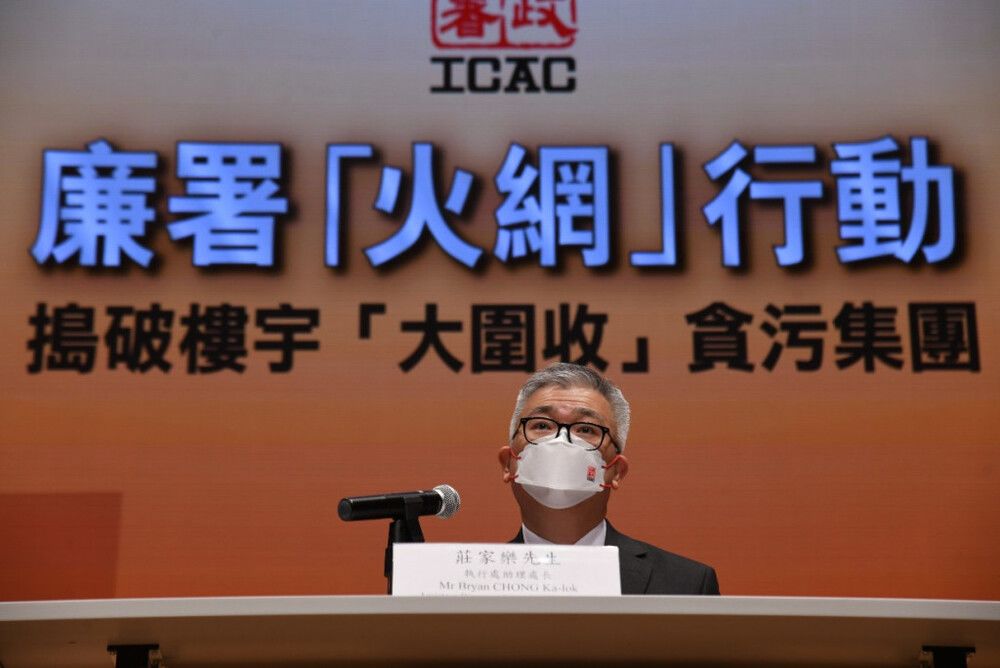 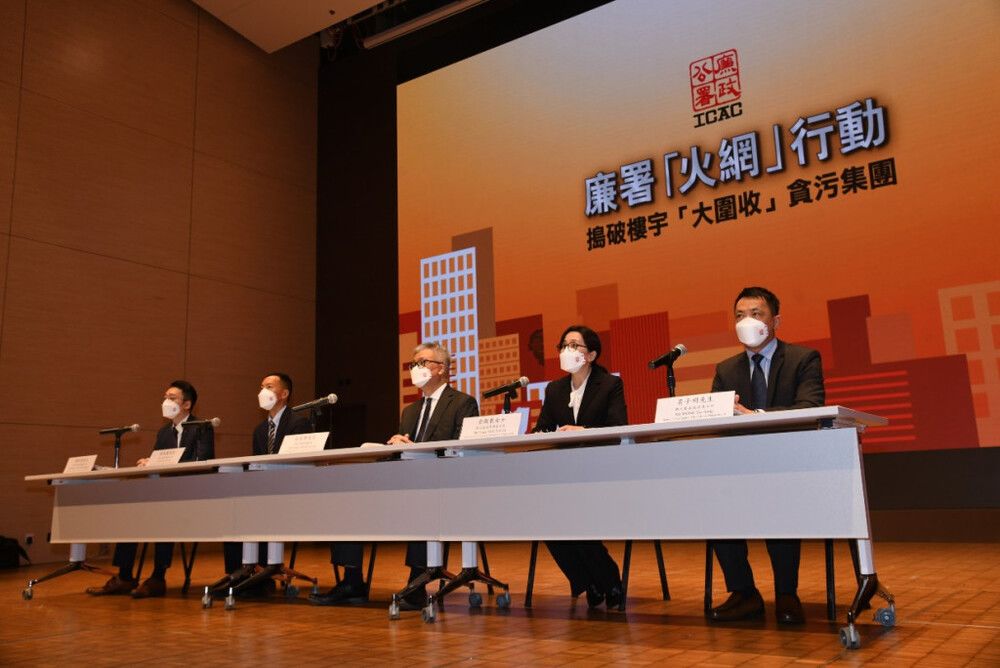 Hong Kong's anti-graft watchdog said on Friday that they have smashed a huge syndicate for good as officers arrested 49 people for securing building maintenance contracts worth over HK$500 million by controlling the property management companies and tendering process.

It is the biggest operation targeting property management and building maintenance in the history of the Independent Commission Against Corruption (ICAC), said Bryan Chong Ka-lok, assistant director of the watchdog's operations department.

The operation involved 10 projects worth over HK$500 million altogether, with the amount of bribes exceeding HK$1 million in some cases, Chong also said.

Chong added over 300 officers were fielded to raid more than 100 places, and the 49 arrestees – 43 men and six women aged 25 to 73 – included the mastermind and key members of the syndicate.

The operation is ongoing and officers may make more arrests, Chong noted.

The key members were engineering consultants, contractors, and middle men, and some were members of triad societies. As for the remaining arrestees, some were companies staffers and others members of the building owners' corporations.

Yee continued that the syndicate had its picks in all housing estates, commercial buildings and industrial buildings across the city, ranging from a lift enhancement work for a few million dollars to a grand maintenance work at over HK$100 million.

In one case, the key members of the syndicate secured a HK$200 million contract for the maintenance work for a grand housing estate in the Islands District, and offered over HK$1.5 million in bribes to a number of property management company staffers through a middle man, in exchange for relaxed monitoring.

Eight out of the 10 involved projects have not started yet and property owners need not to face any monetary loss at this point, ICAC said.

Home owners should contact ICAC if they find the tendering process suspicious or weird, the watchdog added.