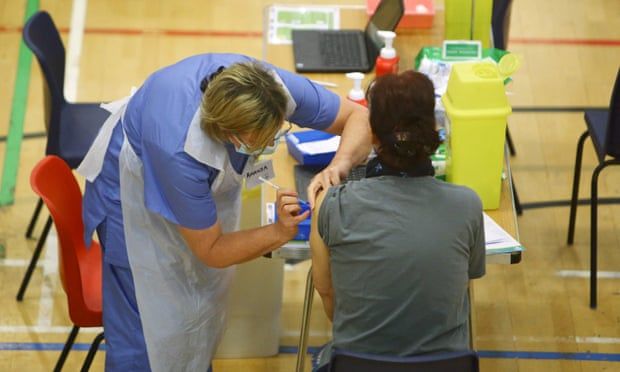 'I feel privileged': the people helping to give vaccine jabs in the UK

With 17 million people now vaccinated, three volunteers speak about their part in the programme

Helping to vaccinate people against coronavirus doesn’t feel like work, says Camille Edmonds, a senior nurse manager in Hull. “There’s a productive buzz in the air,” she says. “The usual stresses and anxieties aren’t there.”

Edmonds, 49, a nurse for 28 years, works for Hull university teaching hospitals NHS trust, which she feels has been “really organised” in deploying the vaccine. She started inoculating people at the beginning of January.

Ten bays are used with 10 nurses each working five-hour shifts. “It’s a brilliant system,” she says. “There are so many people volunteering, from reception staff to those working in IT. Some even came out of retirement to help. By the second week, we received an email saying they had enough volunteers and that there was now a waiting list. 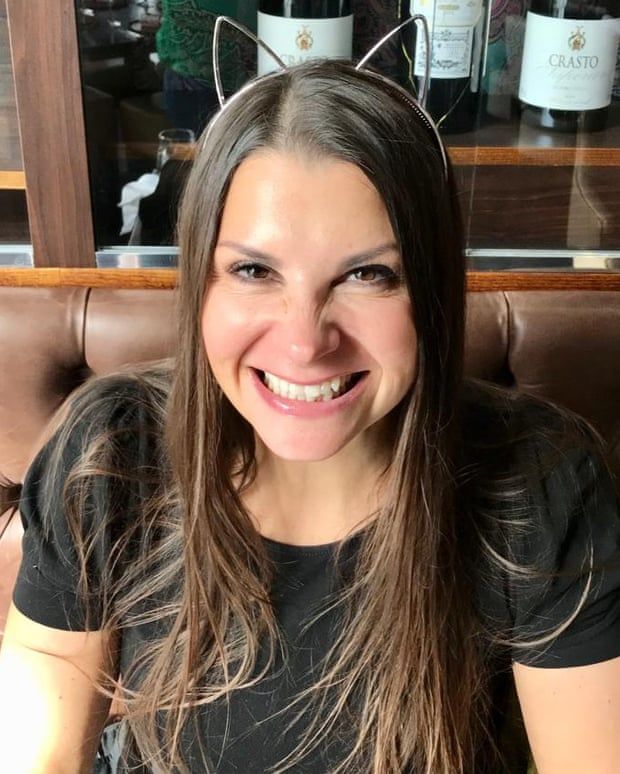 “Regardless of what our clinical backgrounds and pay bands are, we’re all fighting the same fight. I feel like we’re contributing to something bigger and doing it together. I feel privileged to be involved.”

At the start of January, Edmonds says, many of the people who were being vaccinated were those living in care homes.

“It was lovely to see them,” she says. “Many of them hadn’t left their homes for a year and they just wanted to chat. It reminded me of why I became a nurse – to help people and make a palpable difference.”

She adds: “It feels amazing and, more importantly, it feels hopeful.”

Among the volunteers in the national programme are medical students such as Ollie Kirby, 31, from Exeter.

“It’s great to be able to pitch in,” he says. “Logistically, it was difficult to mobilise some medical students at the start of the pandemic. The organisation of such things was a huge task, so there weren’t always clear pathways for us to help local services. It was frustrating because we wanted to help.”

Kirby works at a large vaccination centre at Parks leisure centre in North Shields. The centre delivers about 1,500 vaccines a day, and Kirby himself will vaccinate 15 to 20 people an hour over a shift.

“It’s really noticeable how much younger the patients have been getting over the last six weeks, which shows the rollout’s going really well in the north-east.”

Kirby says he has had some “interesting” conversations with patients about their vaccine preferences.

“The centre delivers both the Pfizer and the AstraZeneca vaccines. Which one we give depends entirely on which one we’re sent, and we often don’t know until the day which one it’ll be.”

Sometimes patients pose a question about the interval between the two vaccine doses. “They will ask: if I have vaccine A, will I get that as my second dose, or will I get vaccine B? And my answer has to be based on what the plan is.

“There’s currently no plan to mix and match vaccines, but there are trials going on to see if you can. So it’s difficult to give patients a straight answer when things change so fast.” 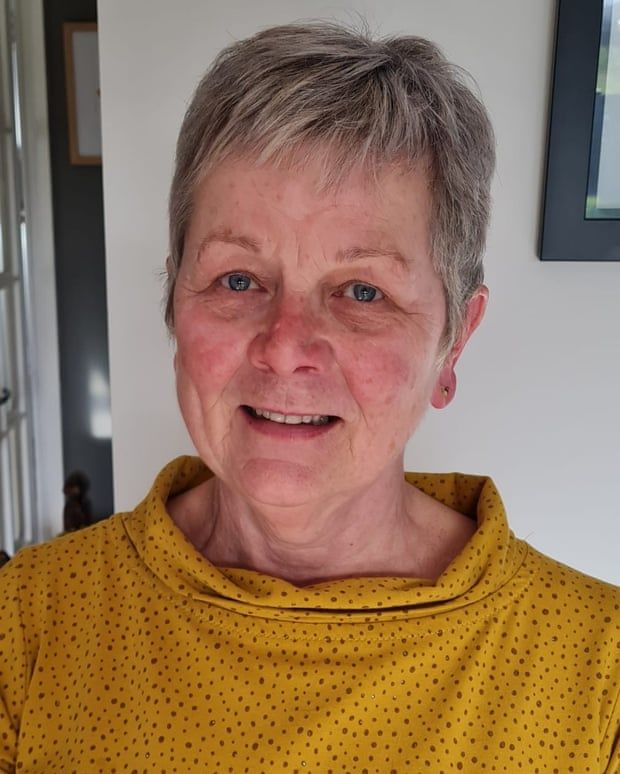 Many volunteers are not healthcare professionals, such as Hazel Haywood, a 64-year-old retiree who lives in a village outside Stratford-upon-Avon. “The GP surgery is oversubscribed with volunteers,” she says. “It’s quite hard to get a shift these days as so many people want to help out.”

Haywood volunteers once a week at her local GP surgery, working a four-and-a-half-hour morning or afternoon shift. “There are a whole range of jobs,” she says. “I greet people, usher them to where they need to be, chat to them and check they’re OK, and sanitise an area after every person. It’s non-stop like a conveyor belt.

“At the beginning we were only seeing older people and it was quite an eye-opener. Many were often dropped off with no one to accompany them. That’s where I came in. They were so lovely and grateful, and often didn’t feel they deserved the vaccine.”

When applying for shifts, she checks the app that is used to organise volunteers and sometimes finds six to eight people applying for each one.

“We have a team of vaccinators who come in, but it’s nice to see some of the doctors and nurses giving up their half days to help out. Our surgery is doing the most amazing job,” she says.

“Part of the reason for volunteering also comes out of a sense of frustration and being stuck in lockdown. If I can help bring the end of the pandemic forward, even just a tiny bit, it’s all worth it.”