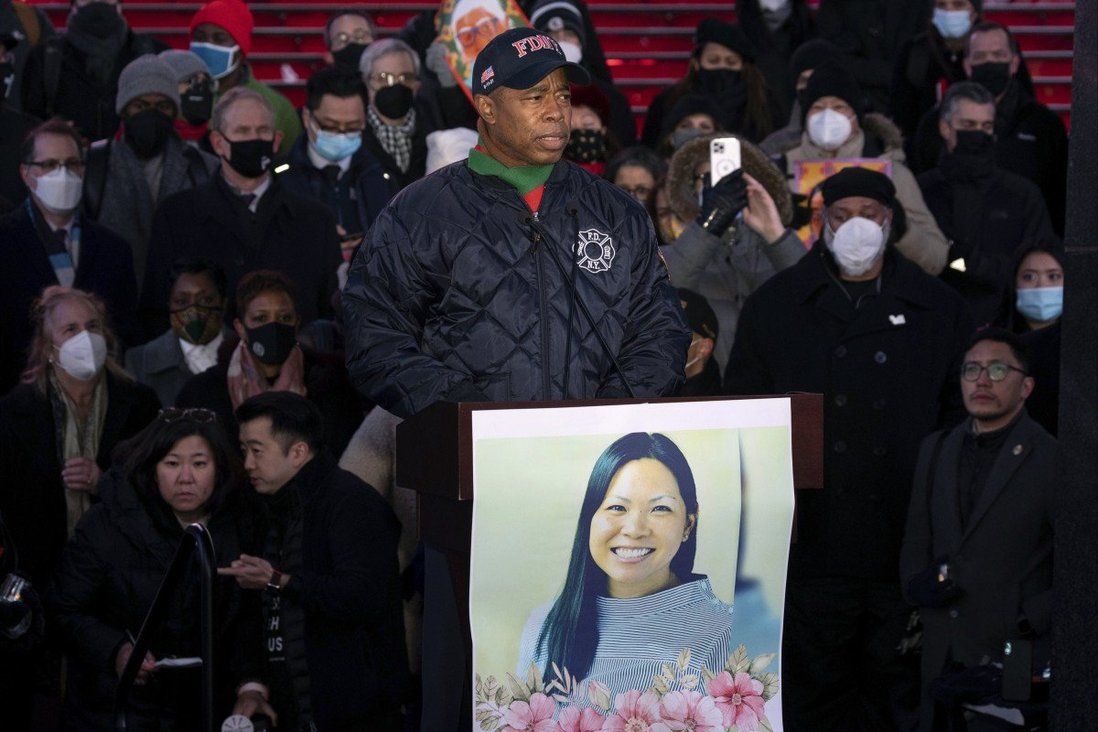 After a woman was pushed to her death in front of a New York City subway train beneath Times Square over the weekend, mayor Eric Adams acknowledged to reporters on Tuesday that even he didn’t feel entirely safe riding the rails.

The Democrat recounted when he rode the train on January 1, not long after taking the oath of office, he called 911 to report a fight near a subway station, encountered a yelling passenger and another passenger sleeping on a train.

“On day one, I took the subway system, I felt unsafe. I saw homeless everywhere. People were yelling on the trains. There was a feeling of disorder. So as we deal with the crime problem, we also have to deal with the fact people feel unsafe,” he said.

Adams, who has been in office for just over two weeks, is an avowed fan of the system, which became infamous for grime, graffiti and crime in the 1980s, but made a remarkable turnaround in recent decades that had mostly erased its bad reputation.

“When you have an incident like this, the perception is what we’re fighting against. This is a safe system,” Adams said in a news conference hours after the attack.

But even before the killing, his administration had announced plans to boost the presence of police officers in the subway and reach out to homeless people riding trains as part of a mission to combat both “actual crime” and “the perception of crime.”

Janno Lieber, the acting chair and CEO of Metropolitan Transportation Authority that runs the subway, said he thought the mayor’s declaration of feeling unsafe was Adams “showing that he gets it” even if statistics show the chances of being a victim of a crime on the subway are low.

“The mayor is showing he gets it and he is sensitive to the way New Yorkers are feeling,” Lieber said. “People don’t feel based on statistics. They feel based on their personal experience and what they’re hearing.”

Police charged a 61-year-old man, Simon Martial, with second-degree murder in Saturday’s killing. The woman who was killed, Michelle Alyssa Go, was of Asian descent and police said they were investigating whether her death was a hate crime, though police said Martial, who was homeless, had a history of “emotionally disturbed encounters.” 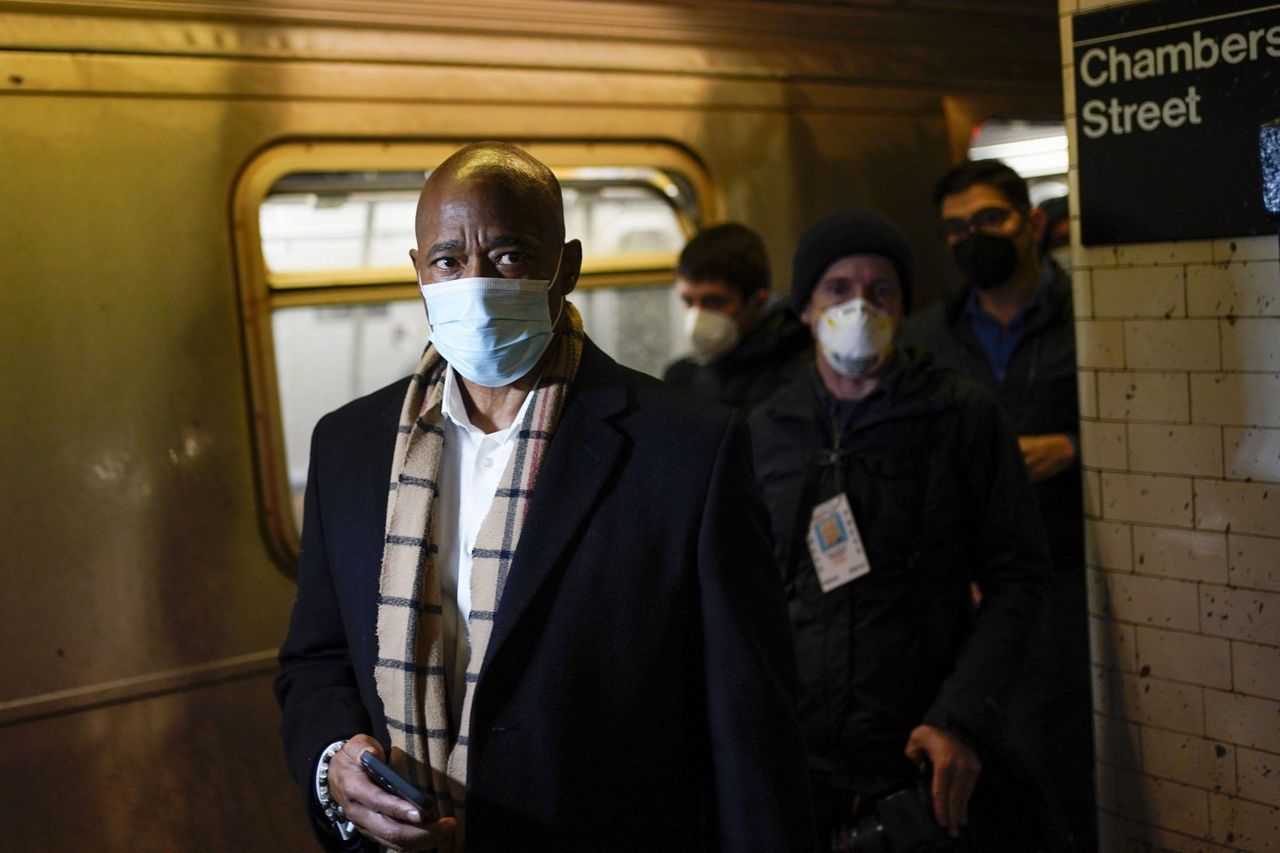 Mayor Eric Adams rides the subway to City Hall on his first day in office in New York on January 1.

It follows other recent attacks in the system that generated public alarm. In September, three transit workers were assaulted in one day. In May, several riders were slashed and assaulted by a group of attackers, and four stabbings were reported within a few hours in February.

Danny Pearlstein, a spokesman for the non-profit Riders Alliance representing New York City bus and subway passengers, said that while the subway system is “statistically, overwhelmingly safe” and millions of people use it daily without trouble, violence like Saturday’s killing hits a nerve because it feels it could happen to anyone.

“If you hear it happened on the subway, that’s your subway,” he said.

Safety and crime were some of the driving factors behind Adams election. The former New York Police Department captain made a point during his campaign last year of talking about the need to combat violent crime, which has ticked up during the pandemic, though it still remains at near modern-era lows.

The subway system, with its 472 stations and more than 1,070km of track, is a visible marker of the city’s safety and economic health. Ridership remains down, complicating the economic recovery for businesses that rely on trains bringing customers to their doors and for the transit system itself, which relies on rider fares to fund its operations.

Daily rides over the last two weeks have hovered around 2.1 million, about 44 per cent of the same time pre-pandemic, according to data from the Metropolitan Transportation Authority, which falls under state control.

Police statistics show major felonies in the subways have dropped over the last two years, but the numbers are difficult to compare with ridership numbers having dropped as well. The drop in ridership has also made the presence of homeless people on the trains more visible.

Adams and Governor Kathy Hochul, both Democrats, announced two weeks ago a plan to deploy social workers to help connect those living on the streets with services and to step up the police presence in subway stations and on trains and have them interact with passengers.

Pearlstein said housing and health care are needed to address the “humanitarian crisis” in the system, along with keeping the subway affordable and attractive so more people will ride it and make it safer.