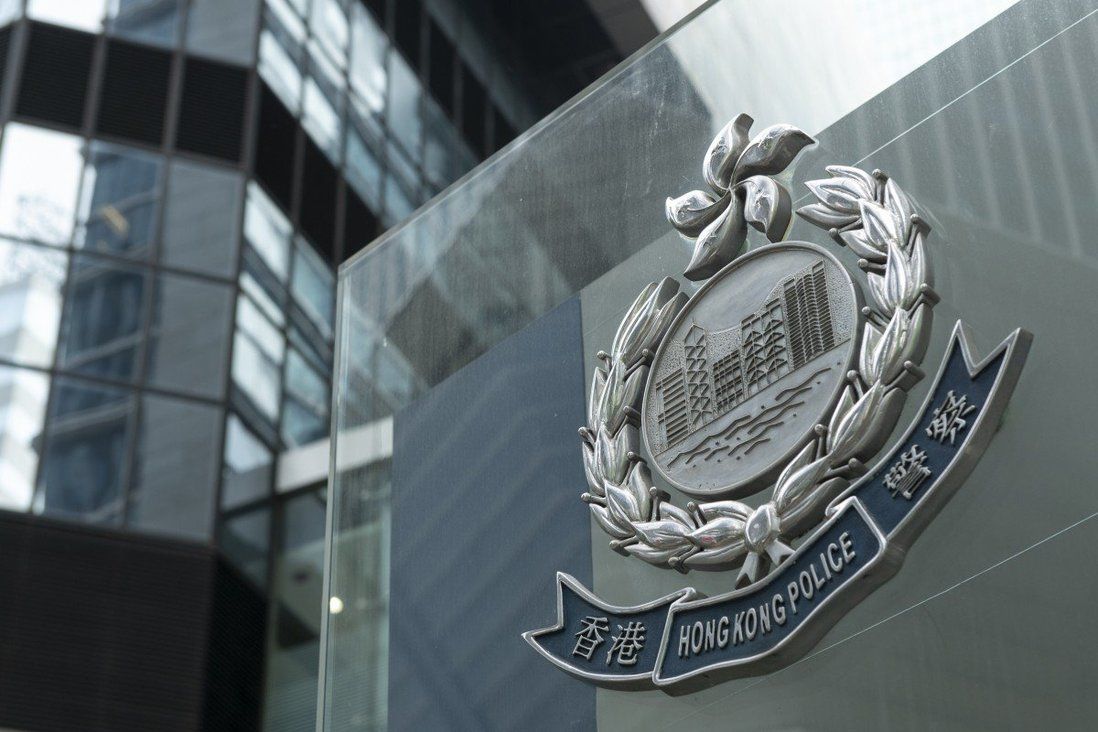 Victim did not immediately report case and instead returned home and went to bed, only realising money was gone from account later in the morning.

A citywide police hunt is under way for a man who robbed a woman, taking money and her bank card before ordering her at knifepoint to reveal her PIN and withdrawing HK$40,000 (US$5,135) from an automated teller machine.

Police said the victim did not report the crime immediately in the early hours of Wednesday, but instead returned home and went to bed. She alerted law enforcement after waking up later in the morning and realising money had been taken from her account.

The 28-year-old victim, an insurance agent, was grabbed by her neck from behind near Oi Yin Street playground at Oi Tung Estate in Shau Kei Wan shortly before 4am, while on the way home.

“The robber tied up her hands with adhesive tape and threatened her with a box cutter before she handed over HK$100 and a bank card,” a police source said. “She was then ordered to reveal the PIN for her card.”

The woman freed herself shortly after the robber left. Officers said the man later used her card to withdraw HK$40,000 from an ATM.

According to police, the woman went home, only realising the money had been withdrawn when she woke up soon after 7am and checked her account online. She reported the case to officers at 7.25am.

The suspect is thought to be aged 35 to 40 and about 1.7 metres tall. He was wearing glasses, a black cap and black jacket at the time of the incident.

Detectives from the Eastern district crime squad are handling the case. So far, no arrest has been made.

In the first six months of this year, police handled 67 reports of robbery across the city, down 64 per cent from 186 in the same period the year before.