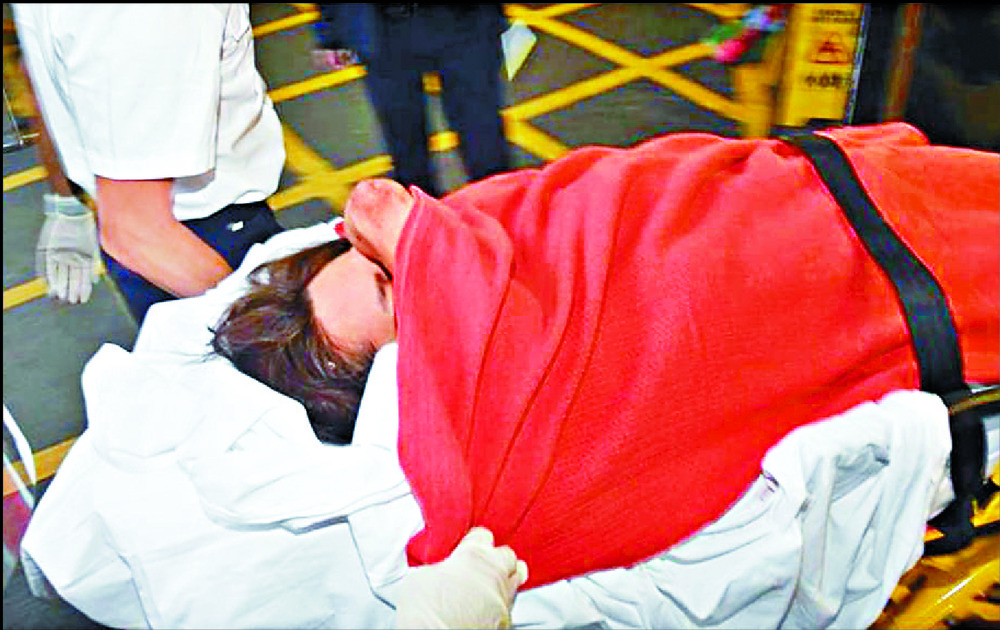 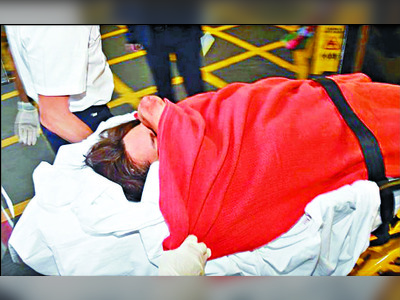 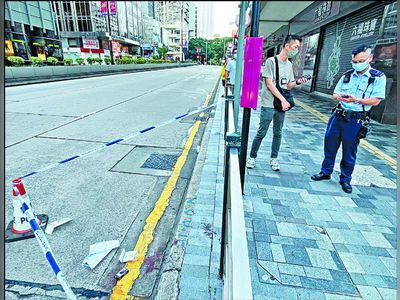 Hunt on for armed attacker 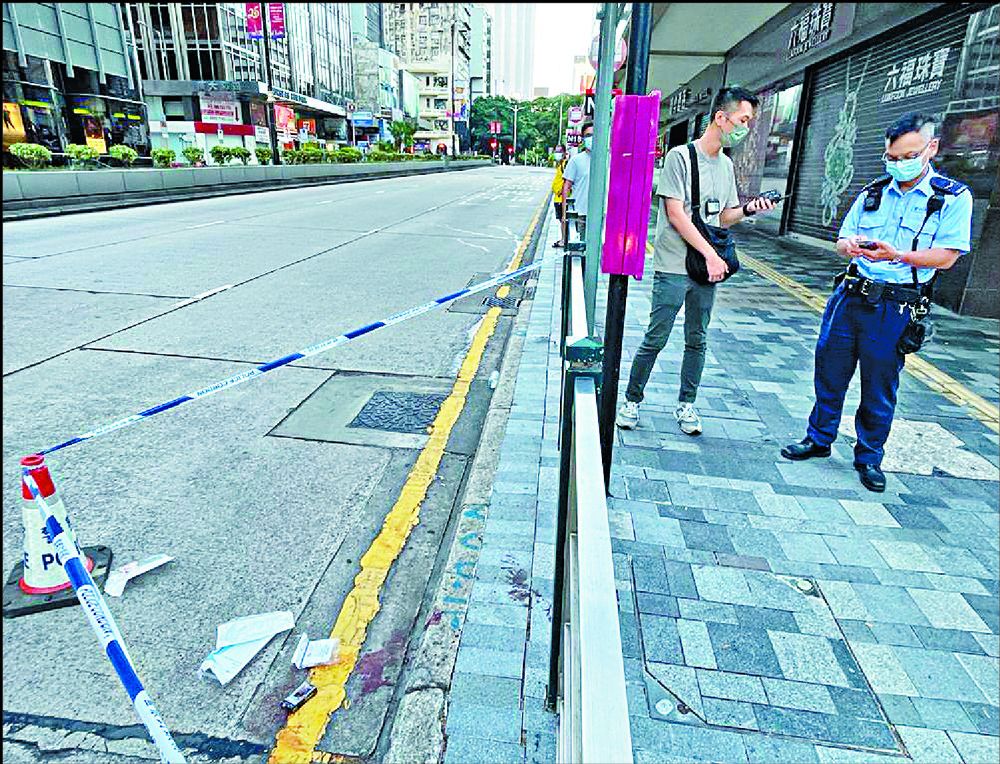 Hunt on for armed attacker

Police are on the lookout for a 30-year-old armed man in connection with the slashing of a woman in Yau Ma Tei yesterday.

A report was lodged with the police at 5.33am that a 27-year-old woman, Lo, was lying on the pavement covered in blood at the junction of Nathan Road and Bowring Street in Jordan.

Sustaining injuries to the back and waist, Lo was admitted to Queen Elizabeth Hospital in a serious condition.

Sources said Lo went to a gambling den on the third floor of 61 Pilkem Street at around 3am. She was ambushed and attacked by a knife-wielding man upong leaving the building shortly after 5am.

Lo managed to run out of the building after being slashed on her back, but the attacker caught up with her on Pilkem Street.

She managed to escape and screamed for help as she braved her injuries and made it to Bowring Street before collapsing at the junction of Nathan Road. A security guard and passers-by reported the incident to the police.

Officers arrived at the scene quickly but the attacker had fled.

Sources said Lo is suspected to be more than HK$100,000 in debt, and police did not rule out that Lo was chased by her debt collector.

Officers are searching for a 30-year-old Chinese male suspect, who was wearing a dark-colored cap and last seen holding a blood-stained beef knife.