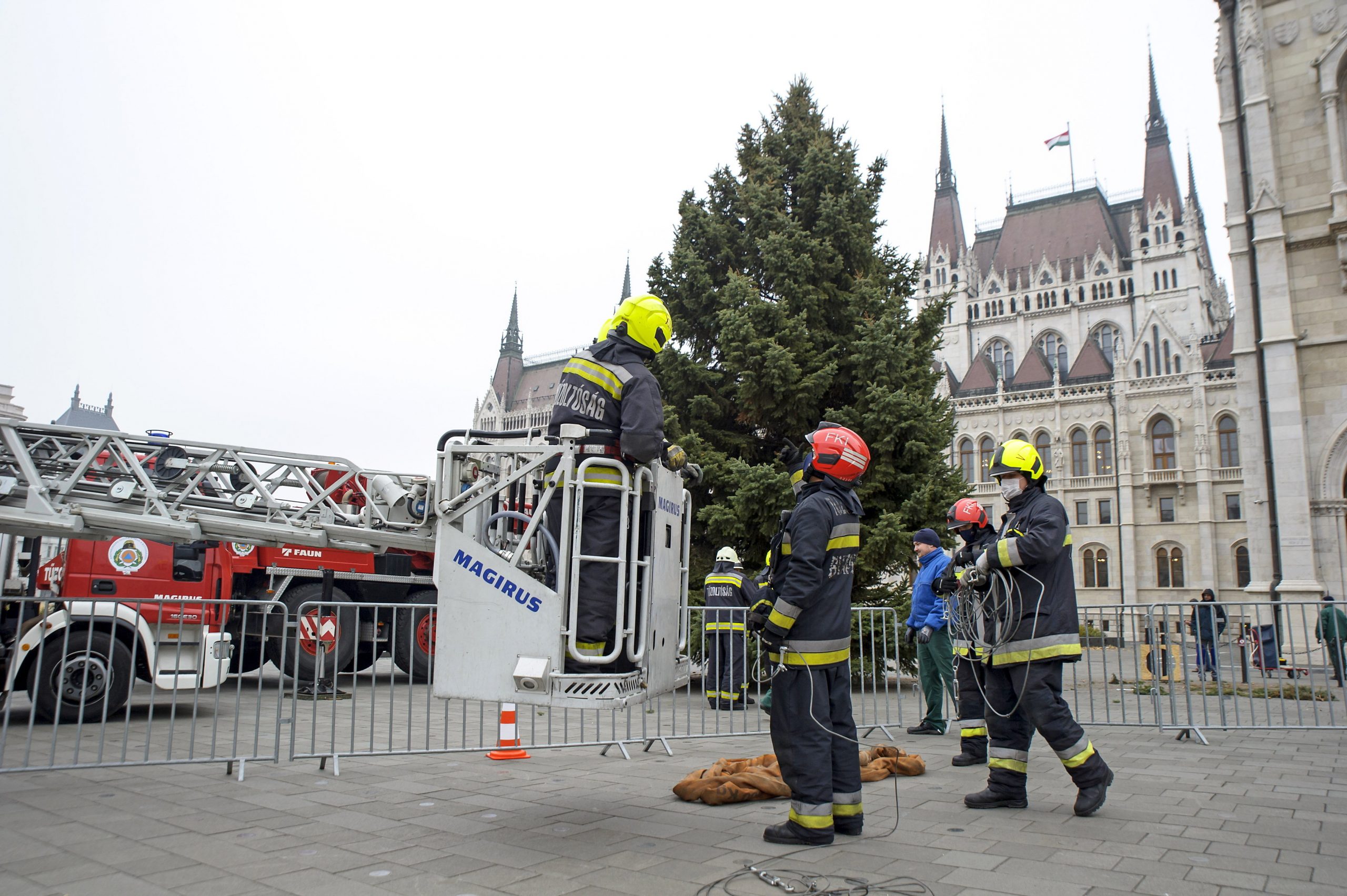 Firefighters set up the country’s Christmas tree in front of the Parliament in Lajos Kossuth Square. The silver fir, 18 meters high and weighing about four tons, was brought to Kossuth Square from Veszprém County.

On Sunday, November 21st, in the early afternoon in Nemesvámos, a silver fir tree was cut down, about 18 meters high and 35-40 years old, chosen as this year’s Christmas tree of the country. Irma Trombitás Rábané from Veszprém offered the silver fir, which is about 18-20 meters high, has a trunk diameter of 70 centimeters, and weighs 6-8 tons. The tree will be erected on Kossuth Square with the help of civil protection experts, the Hungarian Defense Forces, and the police, and later decorated.

The Christmas tree is decorated with a new energy-saving LED top that is 130 centimeters high, 103 centimeters wide, and 36 centimeters deep, three-dimensional in appearance, weighing 25 kilograms, eight-pointed, star-shaped, and with a warm white glow. As in previous years, 2,500 meters of fairy lights with 16,000 energy-saving colored LED lamps are used for decoration.

As usual, the Christmas crib will be placed next to the tree and completed with the baby Jesus on December 24th.

The Christmas tree of the country will decorate Kossuth Square from Advent to the Epiphany, and after its dismantling, the wood will be donated as firewood to those in need.

These trees used to stand in front of the Parliament building 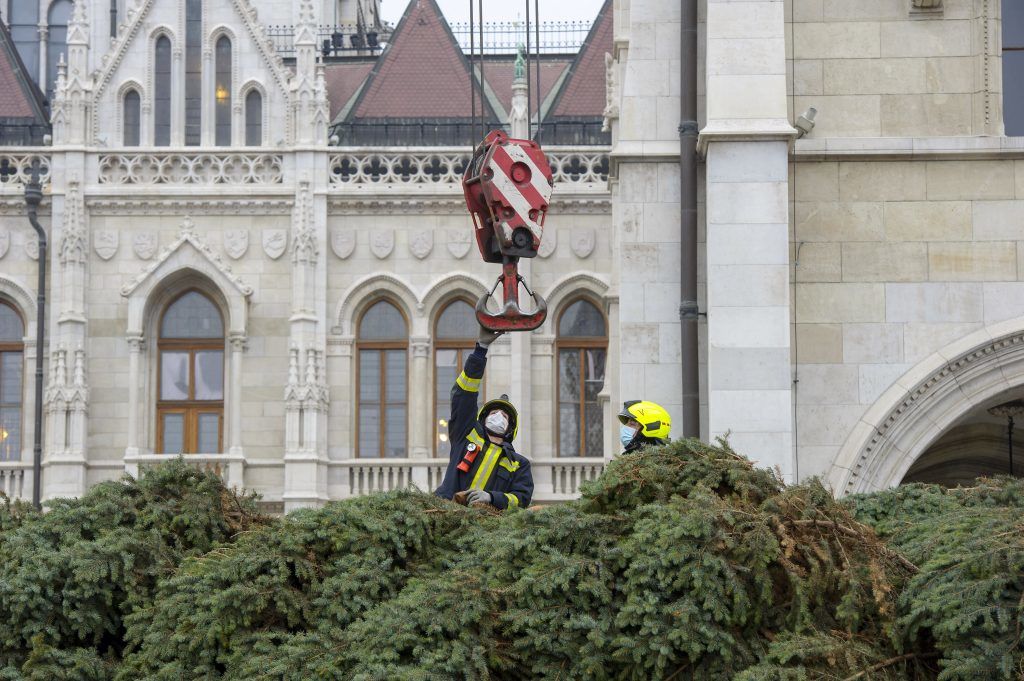 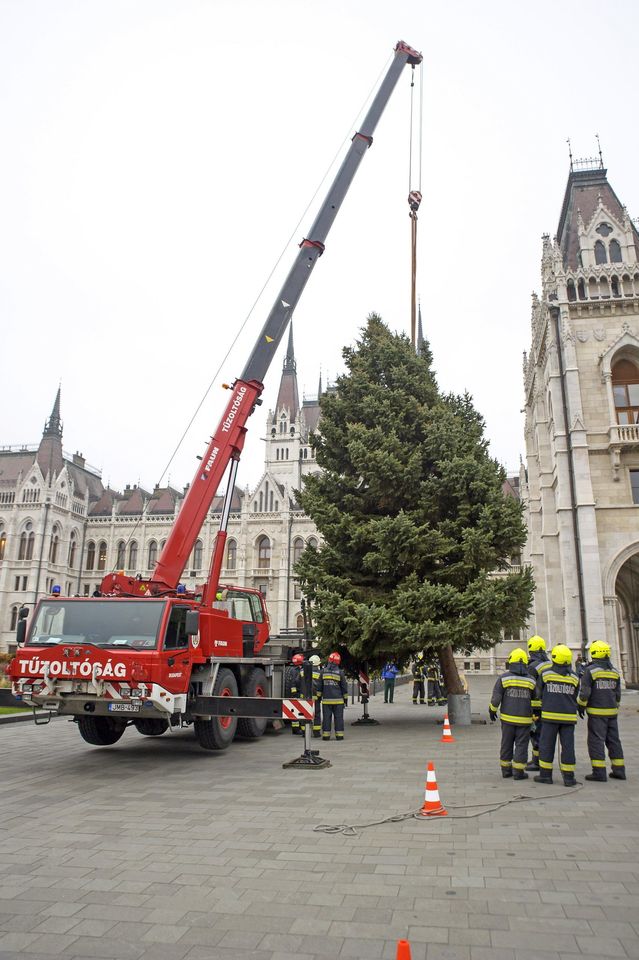 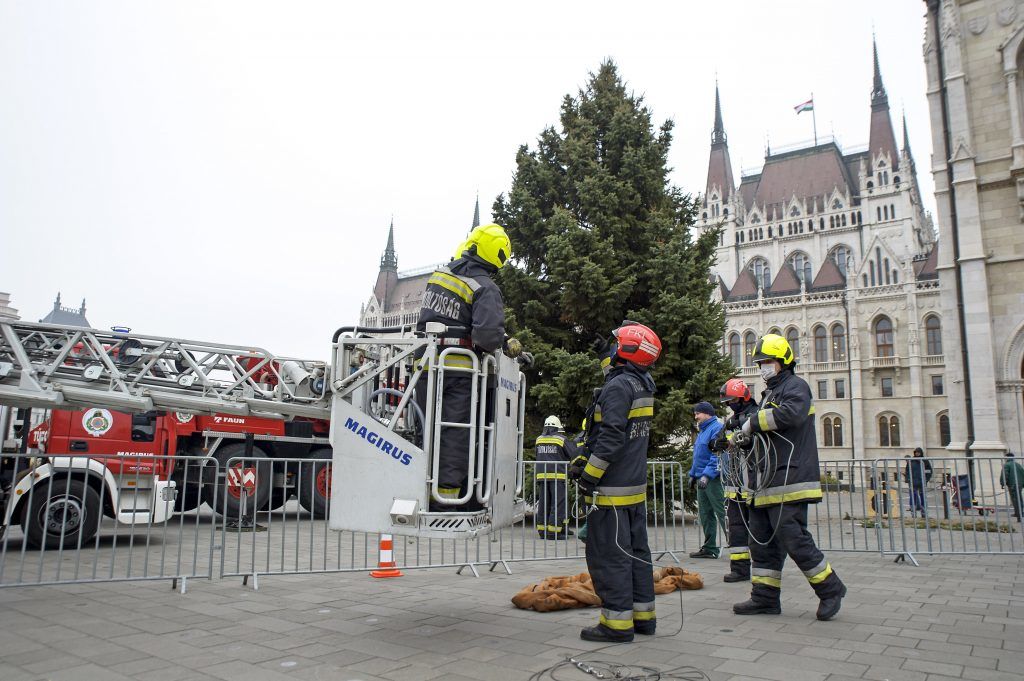 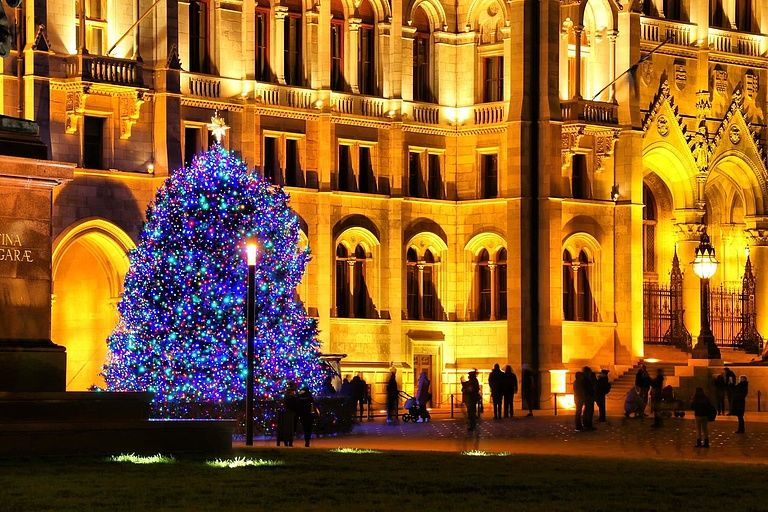 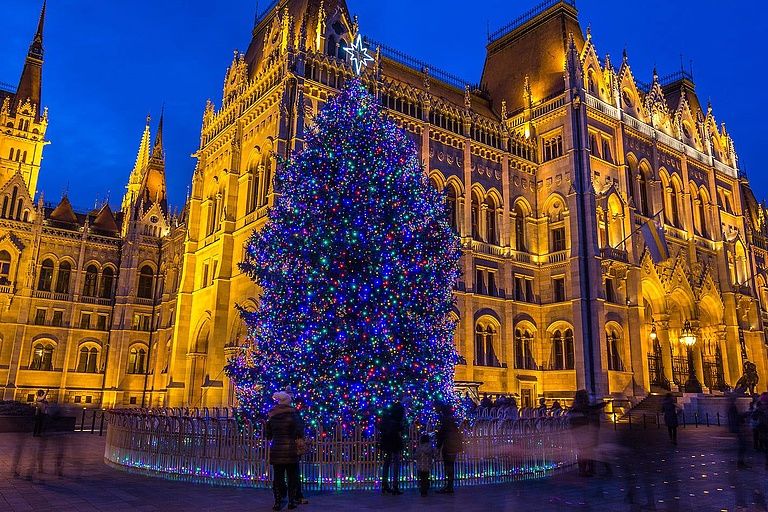 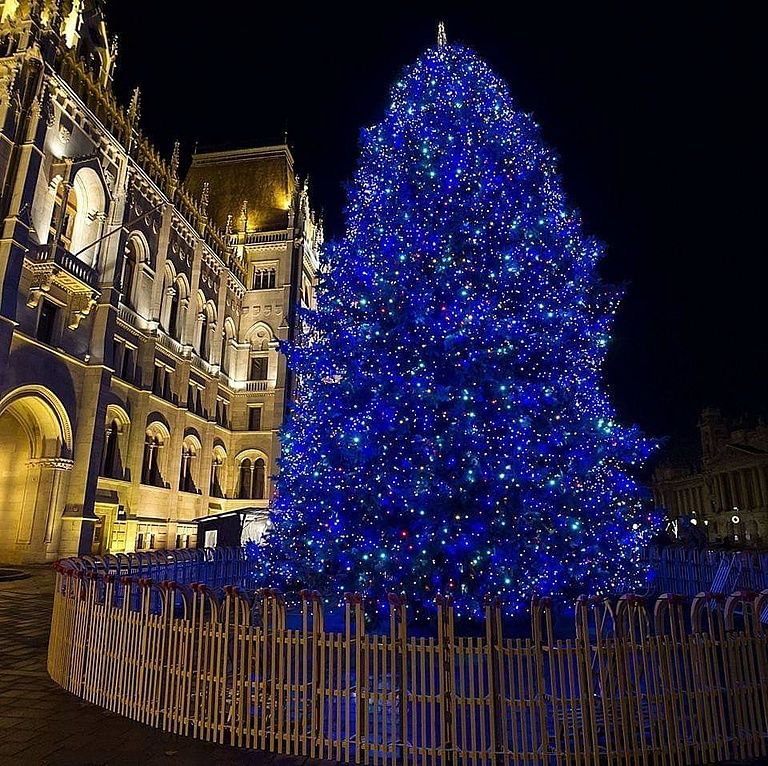