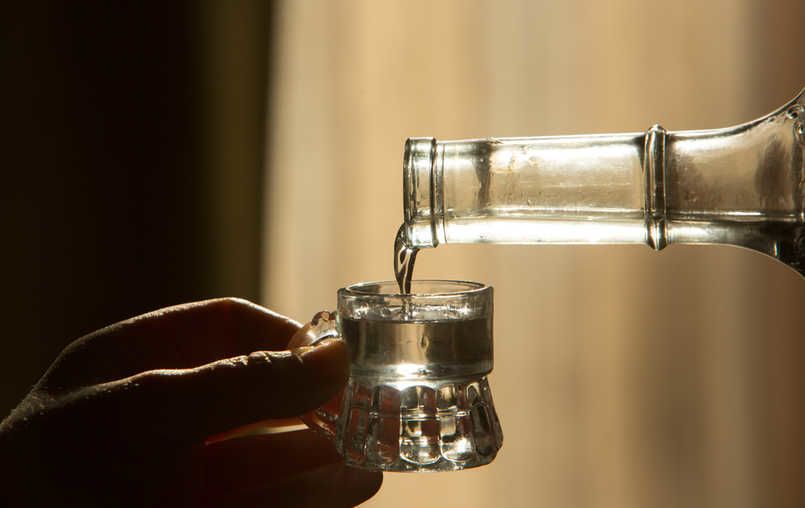 In 2020, the price level of alcoholic drinks (spirits, wine, and beer) in Hungary was the lowest among EU Member States, according to data released by statistical agency Eurostat.

The price of alcoholic drinks varied greatly across the European Union, the agency notes. Price levels were more than two and a half times as high in the most expensive member state (Finland) compared with Hungary.

At the other end of the spectrum, the price level index stood at 193 in Finland. The second most expensive country in terms of alcohol price was Ireland (181), followed by Sweden (166). 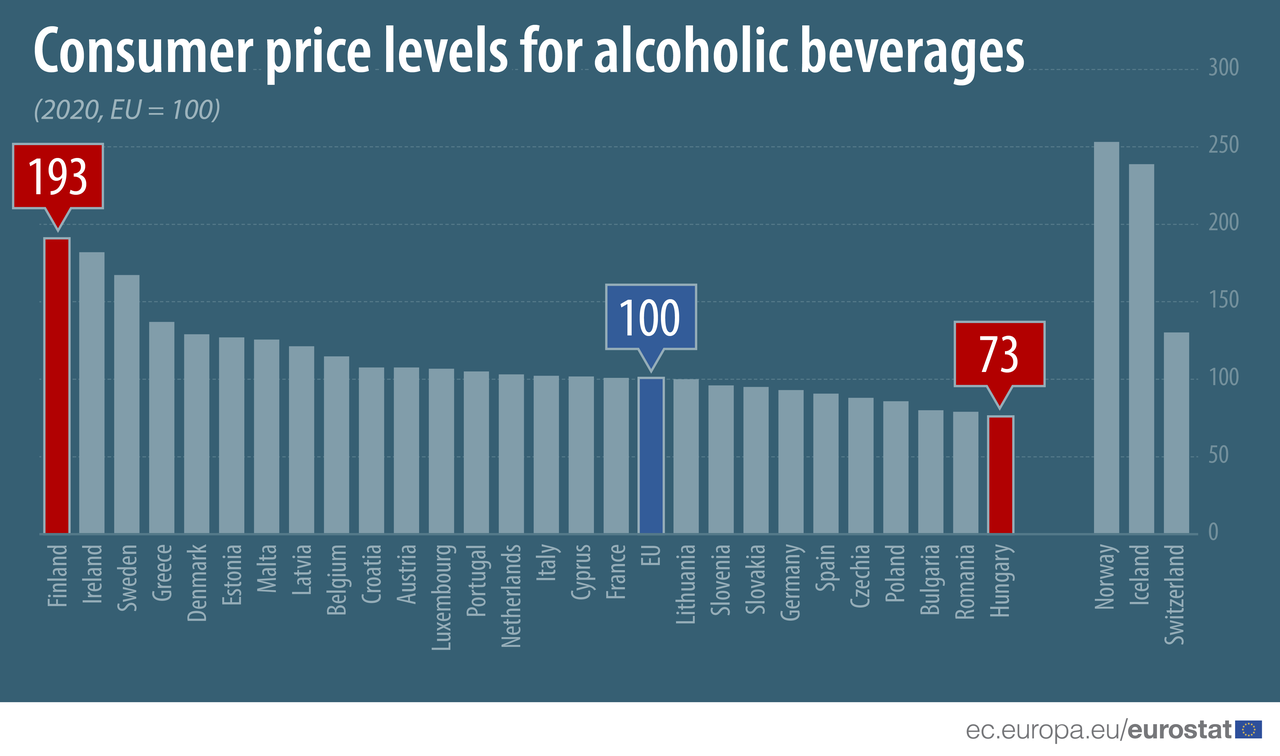